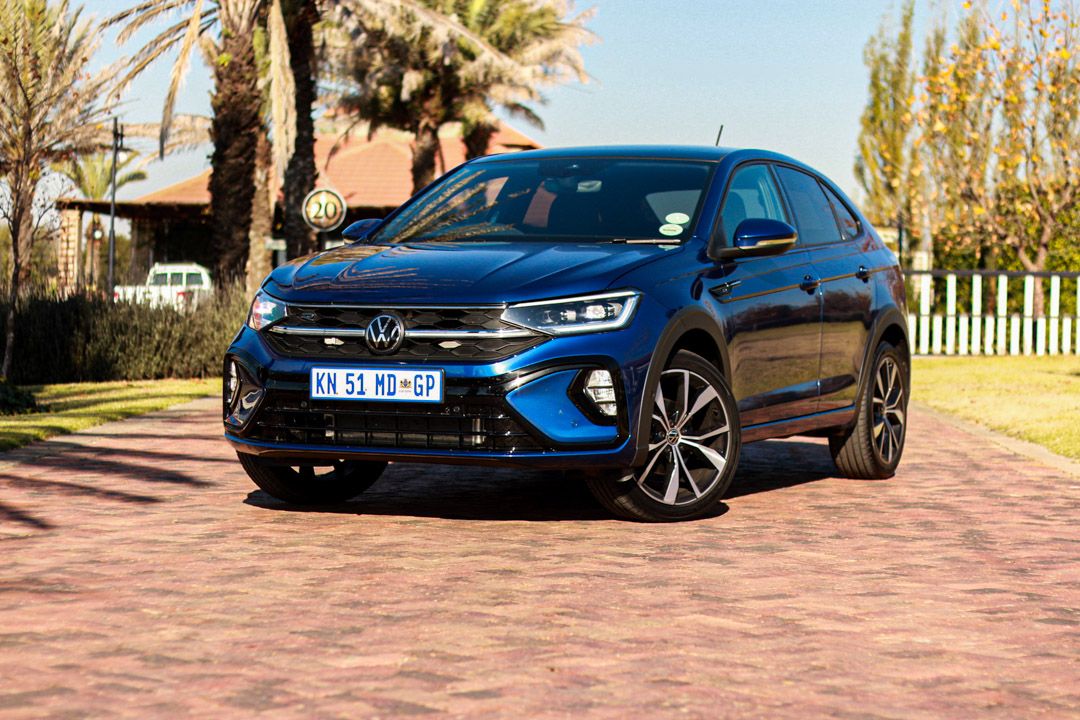 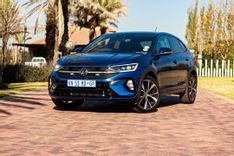 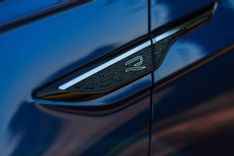 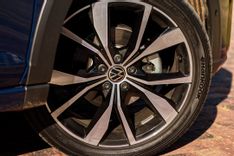 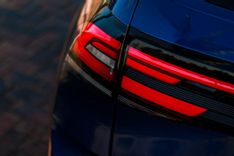 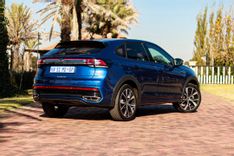 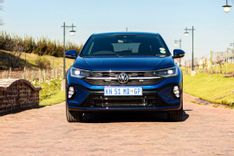 When Volkswagen introduces a new vehicle, we take notice. The Polo has been a favourite within its segment for ages, the T-Cross was an instant hit and still is. The T-Roc has become a common sight on our roads and the Tiguan remains the desire of many. The Taigo now adds more options and completes the T-SUV range offered by Volkswagen.

The Taigo slots in-between the T-Cross and the T-Roc as it blends compact dimensions with a focus on unique styling. Which brings us to some of the design highlights which we adore. From the front the Taigo exudes a sporty appeal thanks to a visually appealing front bumper, IQ.Light LED headlights (LED are standard across the range) as well as an LED light bar that runs the length of the front grille. Volkswagen will be offering three different styling options namely the Life, Style and R-Line. At launch, we sampled the flagship R-Line model which has all the bells and even more whistles.

The rear of the Taigo is equally as seductive as the front. The rear lights feature LED technology as standard, which makes for a charismatic daytime and night-time signature. The side view is also characterized by very precise and sharp lines, which, together with the large wheels and offset wheel arch cladding, emphasize the crossover character of the Taigo.

Step inside and you will find a familiar interior to that offered by the Polo, on which this car is based. Standard features include items such as a Digital Cockpit, 6.5-inch Composition Colour infotainment system, App-Connect, We Connect Go, USB-C interface, multi-function leather steering wheel, electrically folding exterior mirrors with heating function. The launch vehicle however featured a 10.25-inch Digital Cockpit Pro, Active Info Display, and an 8-inch Composition Media infotainment system as well as Beast Audio and a panoramic sunroof. While the Taigo does come with a long list of standard items, one will have to tick a few options off the options list to get the ultimate Taigo… Something worth doing in my opinion.

When it comes to practicality the Taigo will not disappoint. The luggage compartment volume is an impressive 440 litres. The Taigo is flatter and longer than the T-Cross and has a ground clearance of 137 mm.

All Taigo models are fitted with the brand's familiar 1.0-litre turbo charged motor. This TSI engine produces 85kW of power and up to 200Nm of torque and sends power to the front wheels via a 7-speed DSG gearbox. The combination is great as power is available at all stages. In fact, one could get into trouble with law enforcement if not careful.

When it comes to ride quality the Taigo does try to offer a blend of both comfort and sportiness. Our test unit was fitted with optional 18-inch wheels which did highlight the rather poor state of the road surface around the Vaal. On the highway however, the Taigo offers a rather compliant ride. We got the chance to throw it though some corners around the Cradle of Humankind and its sporty undertones do impress.

Overall the Taigo is yet another Volkswagen product that we wouldn't mind having on our driveway. Prices range from R429 900, but we got behind the wheel of the range-topping R-Line model priced at R486 000 before options. We are however certain that the Taigo will become a popular sight on our roads, just like the T-Cross, T-Roc and Tiguan, and rightfully so. It’s an impressive product.