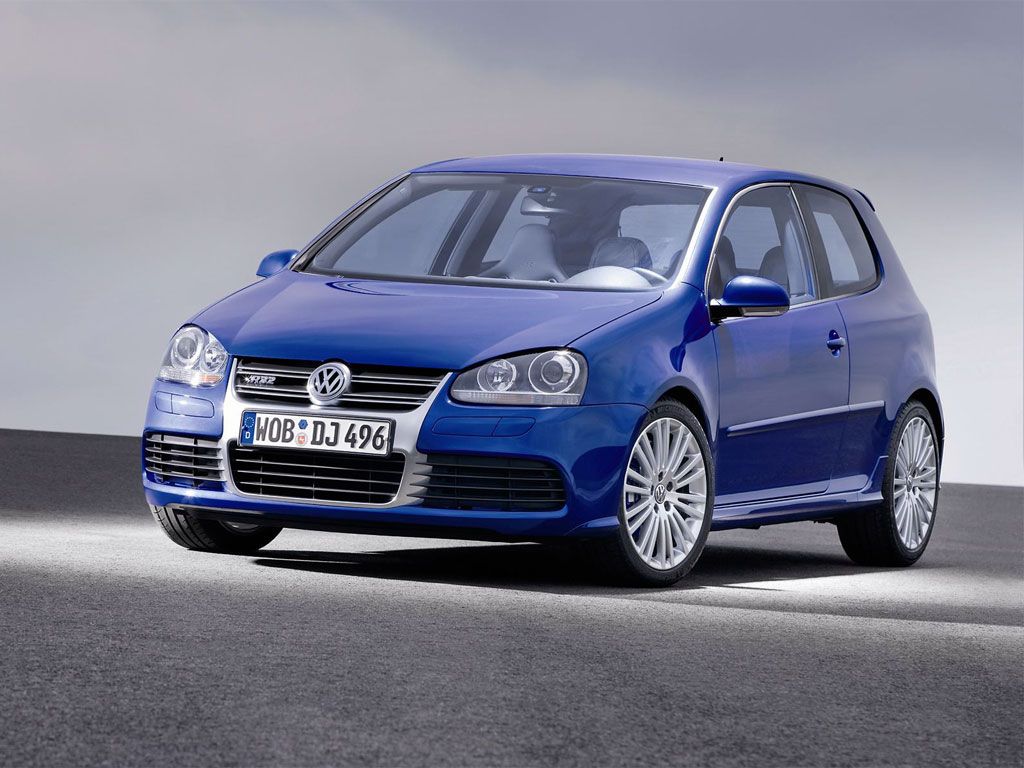 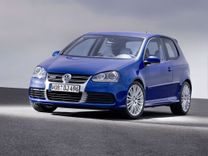 These days, the mighty Golf R reigns supreme as King of the Golfs, but just over a decade ago, things we a little different. While the Golf GTI has always been the quintessential hot hatch, but 30 years into its life, Volkswagen decided to unleash a true powerhouse on the South African market.

It was of course the GTI’s big, bad brother - the VW Golf R32. Originally released in 2007, only 200 were imported by Volkswagen Group South Africa for their first year of release, and a handful the following year, making it an incredibly rare sight on our roads – even today. South Africa didn’t get the Golf IV R32 – which followed on from the Golf III VR6 - so when the R32 arrived, it was greeted with a resounding round of applause from VAG-heads.

While the Golf V GTI made do with a 2.0-turbocharged motor that produced 147kw, the R32 was powered by something very different. The R32 used a re-tuned version of the naturally aspirated V6 engine that first enthralled VW fans in the Golf III VR6. And while naturally aspirated Golf’s have often been disappointing to a certain degree, the 3.2-litre V6 in the R32 packed not only a solid punch, but a sonorous V6 note like no other. 184kw and 320nm available from just 2,800rpm were impressive figures.

The motor was paired exclusively with a 6-speed DSG, and power was sent to all four-wheels via a Haldex-based 4MOTION system that usually sends 90% of the power to the front wheels, while the Haldex clutch was capable of transferring as much power to the rear as was necessary. It also featured a ‘launch control’ system that only allowed the “clutch” to be dropped at around 3,000rpm, enabling the 0-100kph dash to be completed in a claimed 6.2 seconds. VWSA went onto claim that their nearly 1.6 ton ‘Heavyweight-Golf’ would reach a top speed of just under 250kph.

On the road, the R32 had a very refined and smooth power band - and it goes without saying – an incredibly intoxicating soundtrack. It was an incredibly amount of fun – but sadly – weighing over 250kgs more than the GTI was always going to handicap the nose-heavy R32 – no matter how much power it had. As a result, it just wasn’t a big enough step over the Golf GTI in terms of performance.

Performance aside, as if its stonking motor wasn’t enough to set it apart from the GTI, it featured one of the most tasteful body kits ever seen on a VW. Instead of the red-lined black honeycomb grill found on the GTI, the R32 sported an all-aluminium version of the family nose, with a sportier front bumper with deep vents on either side, and a rear bumper with an integrated diffuser and twin centre-mounted pipes – that went on to become arguably the most replicated rear bumper in the history of the automobile.

When it launched in 2007, it was marketed as a true drivers car, hence its price tag of R344 000 – roughly R90K more than the GTI. While it was positioned above the GTI, it did end up fighting against the similarly-engined A3 3.2 Quattro, and the S3 – much like how the Golf R and S3 compete today. A decade-ago though, this epitomized what a super-hot-hatch was.