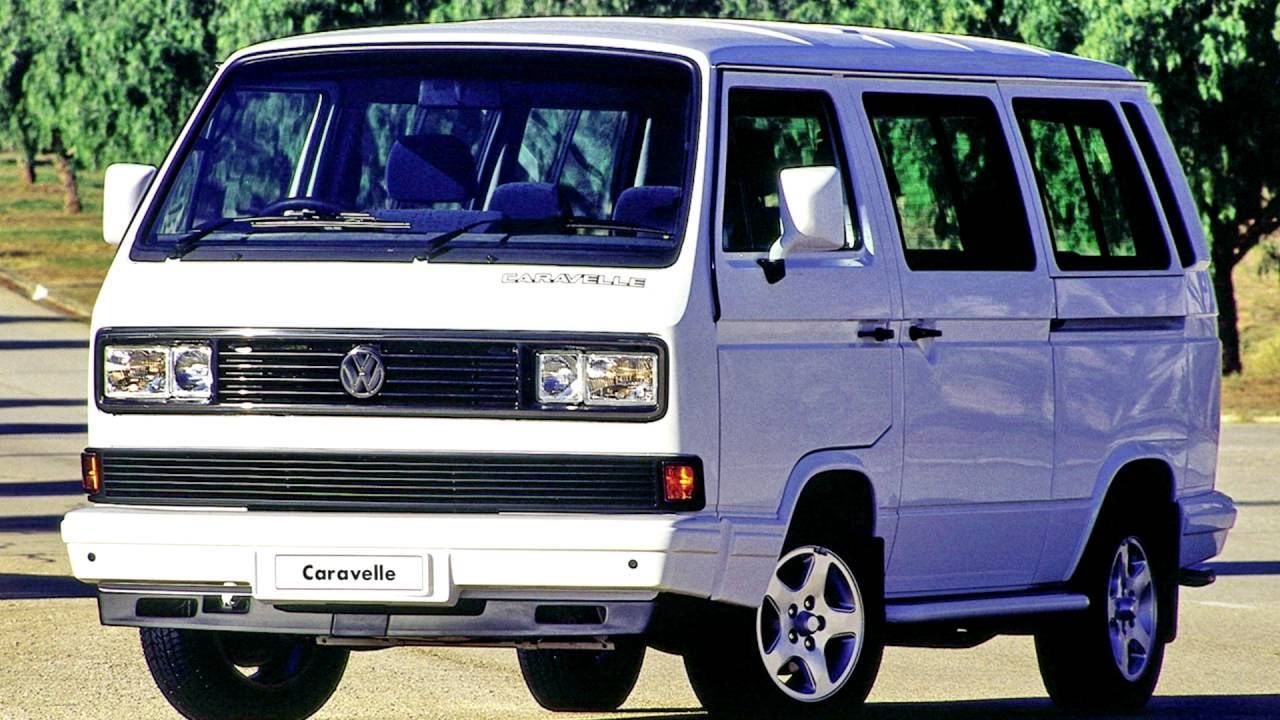 Just about everyone has a story about the old Volkswagen Bus. Whether it was those hilarious David Kramer Volksie Bus commercials, or you grew up with one, odds are, you have some fond memories of this icon.

Volkswagen Group South Africa started manufacturing the T2 Bus in 1980, and production continued until 2002. While there were many variations of the Bus – from the Transporter, to the Kombi, to the Microbus, one of the most favoured was the Volkswagen Caravelle.

The Caravelle topped the T3 range for well over a decade, with the 2.6i launched in 1995, being the standout model. It was powered by a fuel injected inline 5-cylinder 2.6-litre ADV motor that produced 100kw at 5,200rpm and 200nm at just 3,000rpm. On paper this might not sound like a lot, but on the road, very few vehicles could rival its on-road performance once in the sweet spot of its torque curve.

Throw a steep hill, donga, anything…at it, and the Caravelle would conquer it without even batting an eyelid. No need to change down or anything. The motor was so torquey that you could skip the awkward dog-leg gearbox first gear, and just take off in second. This wasn’t a vehicle about the numbers though. 0-100kph came up in around 14.5 seconds, and it topped out at just over 160kph.

Even on idle, the tone could be likened to that of a Subaru – power! But with great power, comes immense fuel consumption and the Caravelle was not about the break that trend. It had a massive fuel tank, 85 litres, but good luck getting anything better than 13L/100kms.

What it was though, was a supremely spacious people carrier, able to carry 8 people in complete luxury with panoramic 360 degree viewing, all the while having the coldest air conditioner known to man, freezing everyone inside. It was incredibly practical too, and the perfect vehicle for drive-inn visits, with its rear seats reclining into a near full size bed! It did have its problems though, being dogged by cooling, gearbox, and engine woes, while emergency braking was extremely erratic.

These days, Volkswagen Caravelles and Microbus’ have become almost collectable – to a certain degree – with neat examples holding their value relatively strongly. While it may not have the high-tech safety and executive finishings of modern offerings like the VW Sharan and the T5 Caravelle, the T3 Caravelle 2.6i is the perfect retro MPV and remains a definitive South African hero - the epitome of a people’s car.