Volkswagen at the Festival of Motoring 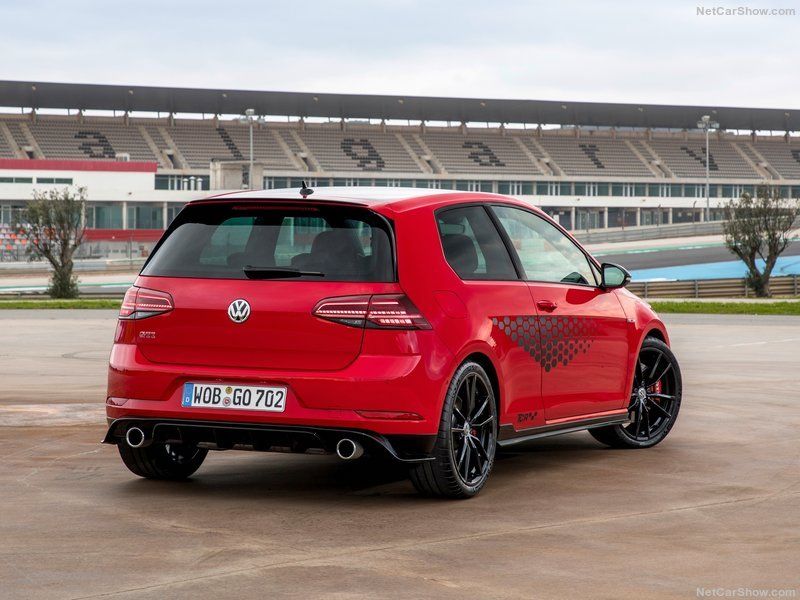 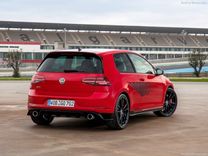 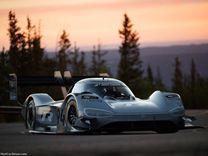 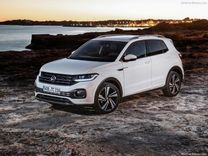 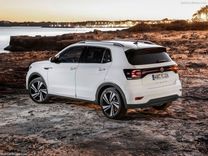 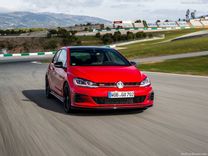 Volkswagen at the Festival of Motoring

Last weekend saw yet another successful Festival of Motoring event that took place at the Kyalami Race Circuit in Midrand, Johannesburg. Various automotive manufacturers came out to display their newest models and innovations, and Volkswagen was no exception to this, revealing five models to festival goers.

The Volkswagen Polo Vivo Dune concept was first on the agenda. This locally inspired concept car was hand built by the VWSA product engineering team highlighting the love that South Africans in particular have for the outdoors. The Polo Vivo Dune concept is fitted with a host of offroad inspired features like a snorkel, a seconds full size spare wheel on the boot and underbody protection. “The Polo Vivo Dune was inspired by South Africa’s diverse landscapes, specifically the beautiful but also dry and harsh mountainous regions such as the Great Karoo and the Kalahari Desert,” VWSA said. Although there are no plans for the Polo Vivo Dune to enter production, several design elements will trickle down into future models.

The next reveal was the Volkswagen ID.R, an all-electric high performance race car pushing out no less than 500kW of power. The ID.R has been out for some time and holds various electric vehicle records at world renowned race tracks and race events such as the Pikes Peak International Hill Climb and the Nurburgring. It also holds the all-time record at the Goodwood Festival of Speed. The ID.R will be making its way to China soon to attempt to break the record at the Tianmen Shan Big Gate road, a gruelling 11-kilometer road carved into a Chinese mountain offering 99 corners to challenge drivers.

The fourth model to be unveiled was the more exciting Volkswagen Golf GTI TCR. The limited edition hot hatch is available from mid-August and is priced at just under R700,000. There will only be 300 models coming to South Africa, with each model being individually numbered. The 2.0-litre engine from the regular GTI is tuned up to produce more power and torque, specifically 213kW and 370Nm, all sent to the front wheels. This will allow the GTI TCR to accelerate from 0-100km/h in 5.6-seconds, earning the title of the fastest Golf ever.

The last of the five models to be unveiled was the Volkswagen Amarok Canyon edition, based on the successful V6 derivative of the Amarok bakkie. The 3.0-litre V6 produces 165kW of power and 550Nm of torque, but will boost it up to 185kW and 580Nm through the overboost function. The special edition is finished in ‘Honey Orange’ with complimentary black door handles and is priced from R799,000.