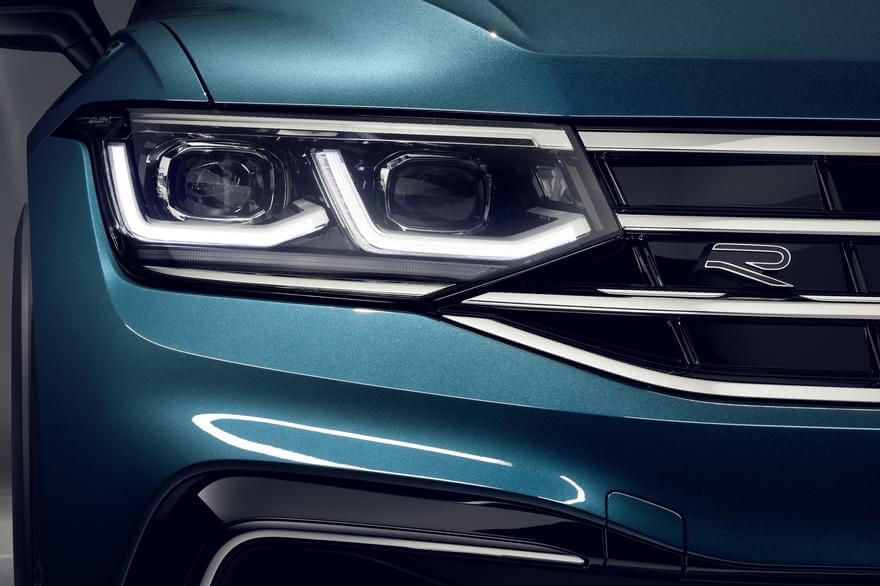 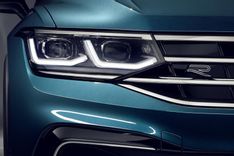 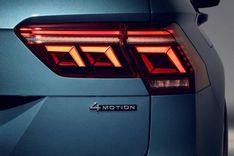 The Volkswagen Tiguan first made its way to the South African market back in 2008. It has since become one of the most popular SUV’s on the local market, selling 4280 units alone last year. Earlier this year Volkswagen teased the release of its updated Tiguan and has now officially confirmed that it would go on sale from the 1st of July this year. As part of a digital strategy, Volkswagen has announced that Virtual Reality (VR) will be used to support the launch.

It will be used at 25 selected Volkswagen dealerships across South Africa. Volkswagen was in fact the first automotive brand in South Africa to introduce VR to their dealer showrooms, with the Polo, T-Cross, T-Roc and Tiguan is all being available in VR. Volkswagen has further announced that VR will be available for the Golf 8 GTI too when it goes on sale in September of this year.

By using VR, consumers will be able to learn more about the vehicle and what it features, as well as configure their vehicle specifications among other adventures. Volkswagen claims that the Tiguan will be the most technologically advanced SUV in South Africa and VR will further benefit the consumer in being able to experience these improvements. To make things even more exciting, consumers will also be able to experience night-time driving with the all-new Tiguan as well as the benefits that are offered by IQ.LIGHT LED matrix headlights.

Other features like Lane Change Assist and Side Assist can also be experienced using VR. Lane Change Assist and Side Assist is there to help the driver stay within their lane by reacting to vehicles moving in parallel as well as oncoming traffic. Emergency Braking with Front Assist will also be available to experience in VR too. Consumers will also be able to drive this highly advanced SUV through some of South Africa’s most popular spots through VR as well.