The Volkswagen’s Amarok Double Cab gets a power boost 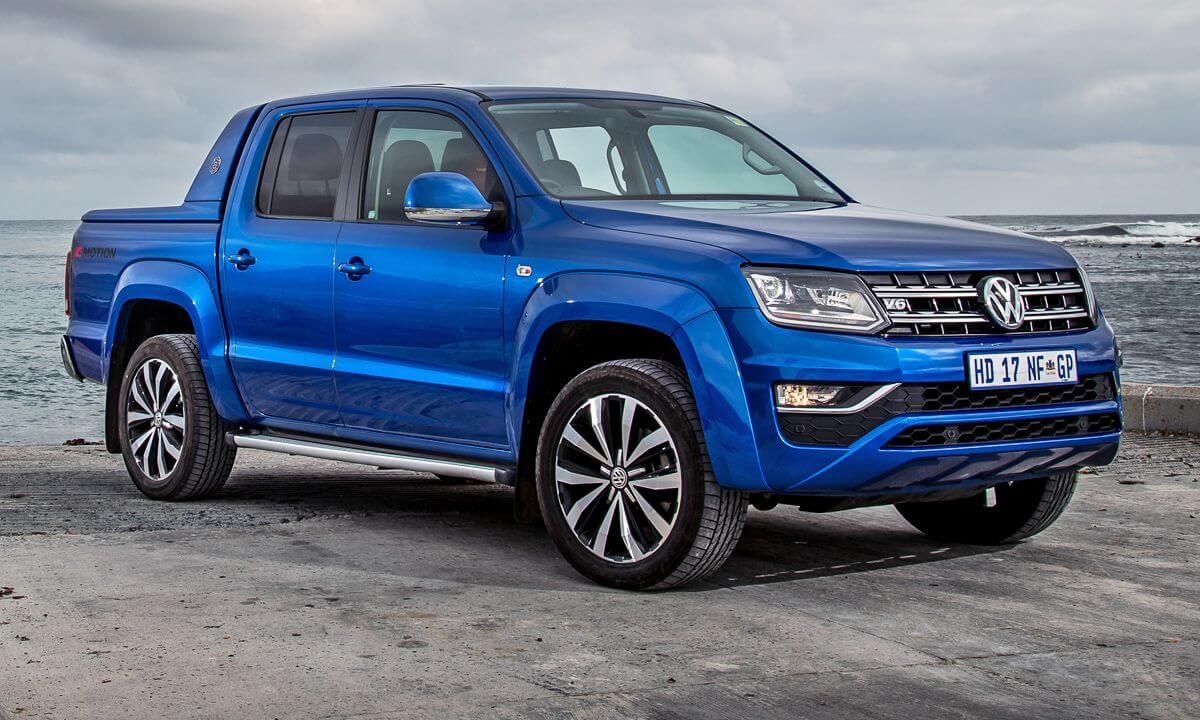 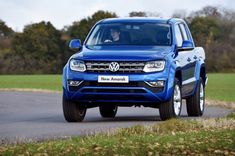 The Volkswagen’s Amarok Double Cab gets a power boost

Exciting news for Amarok fans, as VW introduces the Amarok Double Cab with 190kW of power, later this year. Since the Amarok range was released back in 2010, in South Africa, it has grown to become very popular amongst locals. The Amarok Double Cab was in fact the Volkswagen Commercial Vehicle’s bestselling derivative last year, with 2596 sold.

The biggest changes to the new Amarok range are of course the engine. There will be three engine choices available in the Amarok range, these will consist of; the 2.0 TDI producing 103kW, the 2.0 BiTDI producing 132kW, and the 3.0 TDI V6 which produces a splendid 190kW.

The news here is of course the Amarok 3.0-litre V6 that generates 190kW from 3000 to 4500 rpm and 580 Nm of torque sending the Amarok rocketing in just 7.6 seconds, with a top speed of 207 km/h. The Amarok comes standard with an eight-speed automatic gearbox. With the over boost function the Amarok can power up to a maximum output of 200kW for 10 seconds, it is certainly one of the most powerful bakkies on the market.

The Highline variant does host a fair number of features as it comes standard with Vienna leather seats, winter package (seat heating), increased GVM from 2.8t to 3.0t (including heavy-duty leaf springs), front, and rear Park Distance Control with a rear-view camera, climatronic air-conditioning, as well as the 18-inch Manaus alloy wheels.

Over and above, the Extreme model offers the same features but with further customization, this luxury or top-of-the-range model comes with Special Edition Nappa leather seats, a Discover Pro Media system which includes satellite navigation and 20-inch Talca alloy wheels which also come standard.

The new Amarok range is set to come out around November 2020 and will be available in South Africa, Namibia, and Botswana.