The Volkswagen Tiguan gets a fresh new look 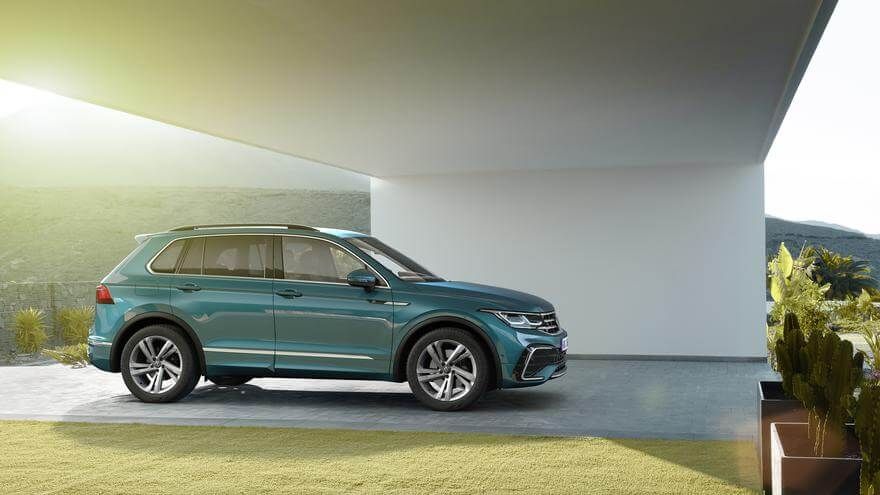 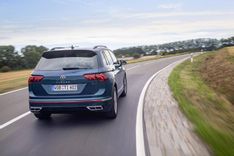 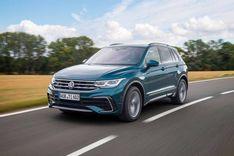 The Volkswagen Tiguan gets a fresh new look

After two successful generations, the Volkswagen Tiguan has finally entered its third generation. Its excellent style and great handling have made the Tiguan one of the most beloved local SUV’s. It has sold 41 000 units in South Africa alone and over six million units worldwide. Last year Volkswagen reported that Tiguan managed to sell 4 280 units despite the dreadful pandemic and shared about 16.2% of the A SUV segment.

This year, the highly popular Volkswagen Tiguan will be getting a fresh new look and upgrade. Changes on the exterior include a redesigned front bumper with a wider radiator grille and LED headlights. The Tiguan will use its latest IQ.LIGHT – which includes LED matrix headlights that feature 22 individual LEDs per headlight, making an excellent offering for night driving. At the rear, the Tiguan lettering will now come central below the Volkswagen badge. It will also be offered a range of new metallic colours including Ginger Brown, Kings Red, Lapiz Blue, Night Shade Blue, and Dolphin Grey.

The cabin of the updated Tiguan will get a new steering wheel that comes with touch controls. The air conditioning functions have now also been digitalized and will operate by means of touch sliders and touch buttons. The Tiguan will also be offered with the premium and optional Harmon Kardon sound system, which includes a 16-channel amplifier, eight speakers, and a subwoofer.

In terms of a specification breakdown, the latest Tiguan lineup will be offered in three models - the Tiguan, the Tiguan Life, and the Tiguan R-Line. The standard Tiguan will come featured with 17-inch Montana alloy wheels, LED headlights, leather multi-function steering wheel, cruise control, and the new MIB3 Infotainment system’s Composition radio (with eight speakers).

The middle-based derivative called “Life” will get 18-inch Frankfurt alloy wheels, LED headlights with cornering lights, Climatronic air conditioning, Park Distance Control in the front and rear as well as an electric tailgate for easy opening and closing.

The latest Volkswagen Tiguan is set to be released in the third quarter of this year, with pricing to be announced closer to the time. Volkswagen has also confirmed that a Tiguan All-Space will make its way to our local market in early 2022.