The all-new Volkswagen Tiago will be arriving soon 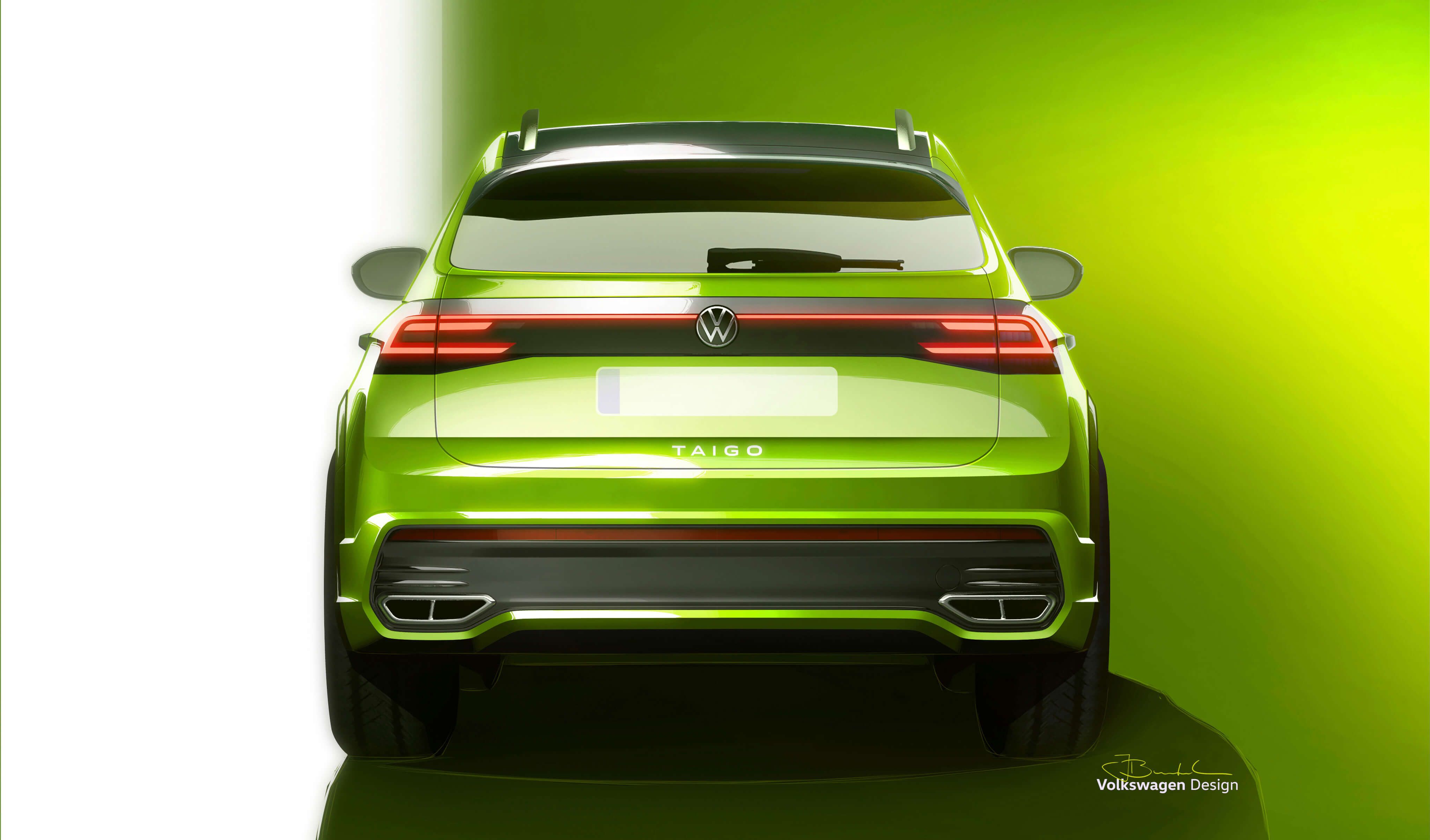 The all-new Volkswagen Tiago will be arriving soon

Volkswagen has finally announced the name of their upcoming crossover model. It will be called the Tiago and it will be a Crossover Utility Vehicle (CUV), making it the latest edition to Volkswagen’s range of SUVs. Its design will embrace a sporty coupé look and will feature several assistance systems and state-of-the-art connectivity.

It will come standard with Volkswagen’s very economical TSI engines, LED headlights as standard, and a fully digital cockpit. The Tiago will be based on the highly successful Nivus model from Brazil.

The Volkswagen Tiago is set to be released in South Africa in 2022, with more details to be revealed at the end of this year.