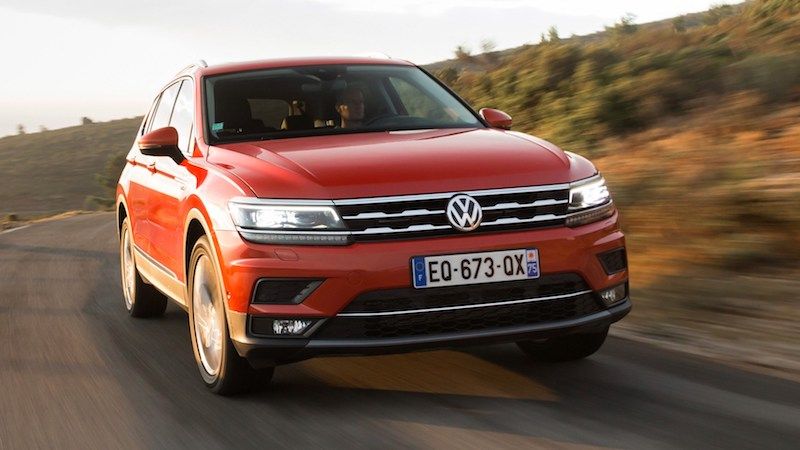 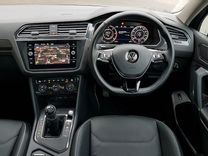 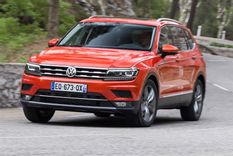 Volkswagen has this week, launched a new addition to its growing SUV portfolio.

You may be asking, “Isn’t the Tiguan already in South Africa?”. And yes, you would be accurate in that deduction, but this is a slightly larger variant – called the Tiguan Allspace.

Many regard this 7-seater variant as the Tiguan as it should have been. The biggest difference between this and the regular Tiguan, is that the Allspace is 215mm longer than the regular Tiguan, with 110mm of that added to the wheelbase. Length now stands at 4,701 mm making it a giant in its class.

In its regular five-seater mode rear legroom extends by a 60mm, while the boot grows in capacity from 615 litres to 760. Drop the rear seats and you will have 1920 litres of available loading space. Aside from the extra row of seats out back, the interior of the Tiguan Allspace is near identical to the regular Tiguan, meaning it is classy looking, practical and well laid out.

The Tiguan Allspace is easily recognizable from the front through the slightly altered design of the hood and radiator grille. The front of the hood has a different contour and it is also built higher. The newly designed radiator grille is immediately recognisable with its chrome trim strips, some of which extend into the headlights.

Expect all the usual tech like the active information display and heads up display, as well as other luxuries from the regular Volkswagen Tiguan. The Volkswagen Tiguan Allspace is now on sale in South Africa, and is available in Trendline, Comfortline and Highline, while the R-Line Pack is only available on the last two. The Trendline has a braked towing capacity of 2000kg, while all other variants – equipped with 4MOTION all-wheel drive - are rated for 2500kg.

Aside from the Tiguan Allspace, Volkswagen SA will be launching its Touareg SUV flagship and the T-ROC compact crossover later this year.