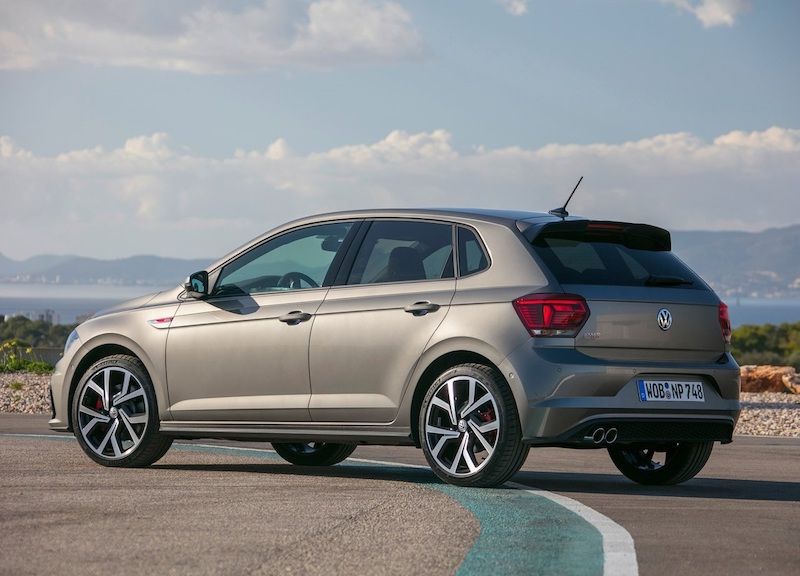 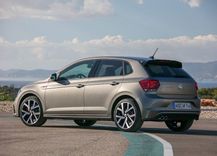 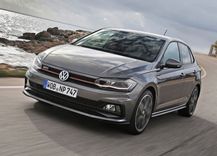 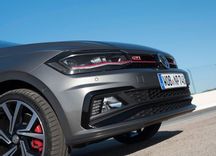 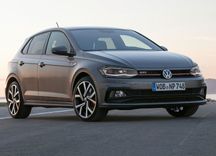 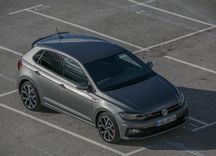 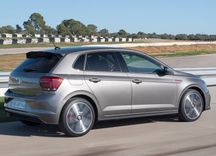 THE GTI YOU REALLY WANT

Things are about to heat up in the hotly contested junior hot hatch market, with the introduction of the all-new Volkswagen Polo GTI early next month.

Although the sixth generation Polo made its global debut last year, it’s only now that the range-topping GTI model is being released locally – where it will go up against the Renault Clio RS and the upcoming Ford Fiesta ST.

Whereas the previous generation GTI was built in Spain, the new GTI will be built at Volkswagen’s plant in Uitenhage, and because of this, its pricing should be affected.

Co-incidentally, industry rumours are suggesting that the PGTI will be priced at R375 900. Roughly R4000 less than its predecessor. This is entirely plausible when one looks at the current pricing for the new Polo range, and if one factors in that it will be produced locally.

Riding on the Volkswagen’s highly lauded MQB-platform, the new Polo GTI will no doubt be even sportier and more grown-up than its predecessor.

Powering the new Polo GTI will be a version of the famed EA888 motor that outputs 147kw and 320nm. While the outgoing model had a 7-speed DSG, the new GTI uses a 6-speed DSG. The result is a claimed 0-100kph time of 6.7 seconds and a top speed of 237kph. Thanks to its low weight of 1,355kg, the new PGTI is also said to be far more agile and dynamically capable than its predecessor. It's also claimed to be more frugal, sipping just 5.9L/100kms.

Like all Polos, the GTI will be sold with a three-year/120 000 mechanical warranty and three-year/45 000km service plan.