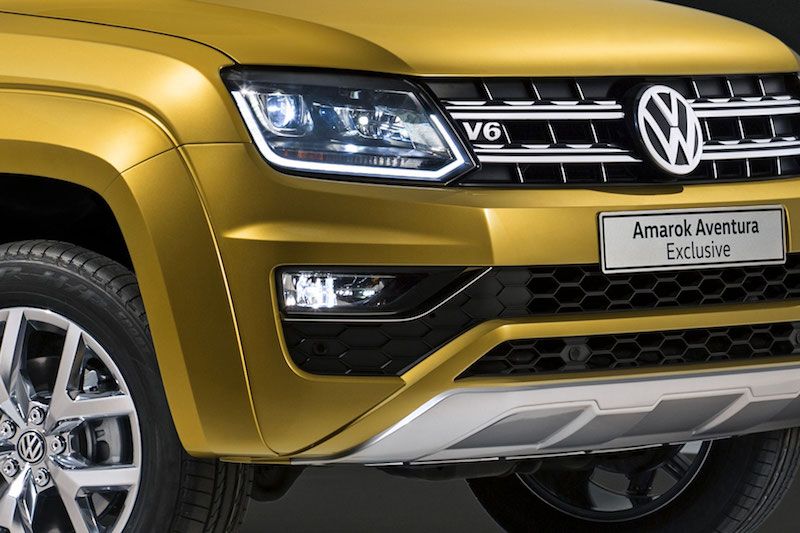 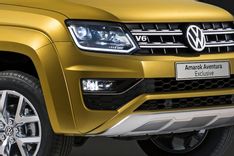 Rumours have been circulating for some time now about a more powerful Amarok, and Volkswagen Germany have finally confirmed it by officially opening their order books for their new high-powered Amarok.

The updated Amarok V6 – which draws inspiration from the Amarok Aventura Exclusive Concept that was unveiled at last September’s Frankfurt Motor Show - is powered by the same 3.0-litre V6 TDI as the current Amarok V6, but it has been massaged to produce a staggering 190kw and 580nm from 1,400 and 3,000rpm. What's even more impressive is, it produces 200kw for a very short period on overboost – making it the most powerful bakkie available in SA when it is launched.

These impressive outputs put it ahead of upcoming premium rival, the Mercedes-Benz X350d V6 which has 190kw and 550nm. Interestingly, in the battle for pickup bragging rightS, it even out muscles the mighty Ford Ranger Raptor, which will boast a paltry 157kw and 500nm from its twin-turbocharged 2.0-litre diesel motor when it launches in 2019.

The uprated Amarok is a significant step up from the current turbo diesel V6 that while imposing 'only' produces 165kw and 550nm. The V6 TDI currently utilized is paired with an 8-speed automatic gearbox and 4Motion permanent all-wheel-drive.

Volkswagen South Africa is planning to launch the more powerful Amarok V6 in early 2019, with pricing and final specification set to be announced closer to the time. That said, expect the V6 to be significantly more expensive than the current Amarok flagship which is priced at R757 300.