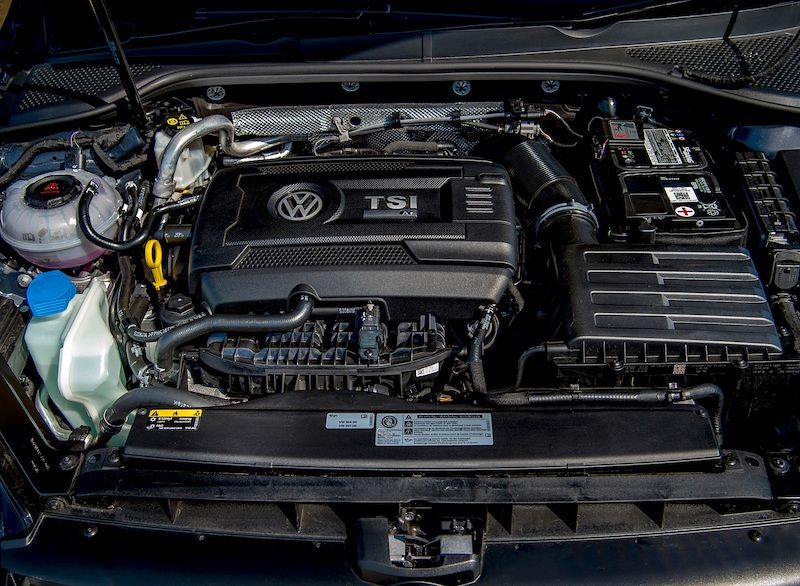 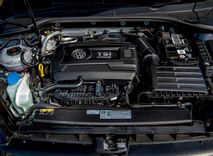 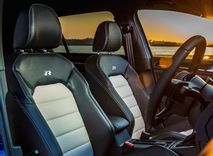 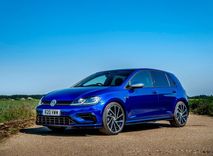 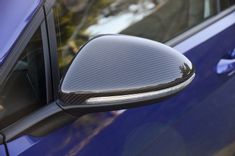 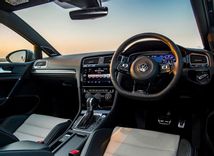 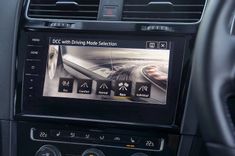 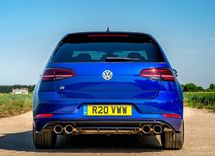 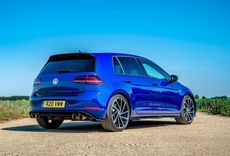 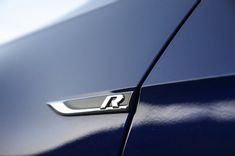 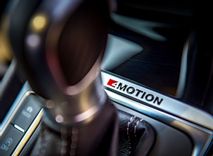 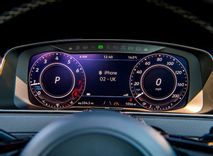 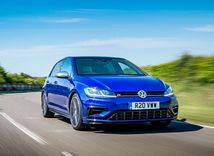 When Volkswagen originally launched their Golf 7R in South Africa, it made tsunami-sized waves in the hot hatch market despite only having 213kw. Volkswagen felt that for reliability purposes, they needed to ‘detune’ the hot Golf to cope with our extreme climate.

Fortunately, with the Mk 7 coming to an end, Volkswagen South Africa has finally decided to unleash the true potential of the Golf R, giving it the 228kw and 400nm it should have always come with. This puts the R676 000 Golf R on par with the Audi S3 in terms of outright power, and matches the R651 500 S3’s 0-100kph sprint time of 4.6 seconds. And yes, it is actually pricier than the S3 Sportback.

These outputs actually make the ‘new’ Golf R the most powerful Golf ever to be sold in Msanzi. As before, it features the EA888 2.0-litre TSI motor under the hood, but power and torque have been bumped by 15kw and 20nm. Much like the original 7R, there is a 7-speed DSG paired with a launch control system which guarantees scintillating performance from the German hot hatch. Whereas the standard Golf R tops out at 250kph, the Performance Pack effectively removes the engine’s electronic limiter, which will see the hot hatch reach a maximum speed of 267kph.

New exterior design highlights include the optional R Performance Titanium exhaust which comes courtesy of Akrapovic, and saves 7kgs over the original exhaust. Like the standard production system, the Akrapovic system has four round exhaust pipes in the Golf R, but they have a fully independent design layout. This titanium system also features control technology for a unique (and switchable) exhaust note.

Another optional feature available for the Golf R is a 'Performance' brake system with a silver R logo plate on the brake calipers. The unit is 2 kg lighter than the production system and thereby reduces unsprung masses. The front brake discs are what are known as "built pin discs". In this construction, the brake pot is made of aluminium, while the friction ring is cast steel and is joined to this aluminium brake pot by cast pins. This allows it to expand radially when heated.

Standard features include the 'R' designed bumpers, LED headlights and LED taillights that create a design that gives the Golf R a dynamic look. The tailpipes are placed further out to the sides giving the car a wider appearance.

As with Golf derivatives, the infotainment systems, such as the optional 9.2-inch Discover Pro with gesture control are also available in the Golf R. Standard on the Golf R is the Active Info Display, panoramic sunroof and drive profile selection which includes the Sport Human Machine Interface (HMI) feature. Adaptive chassis control in an optional extra and offers the same feature - Sport HMI.