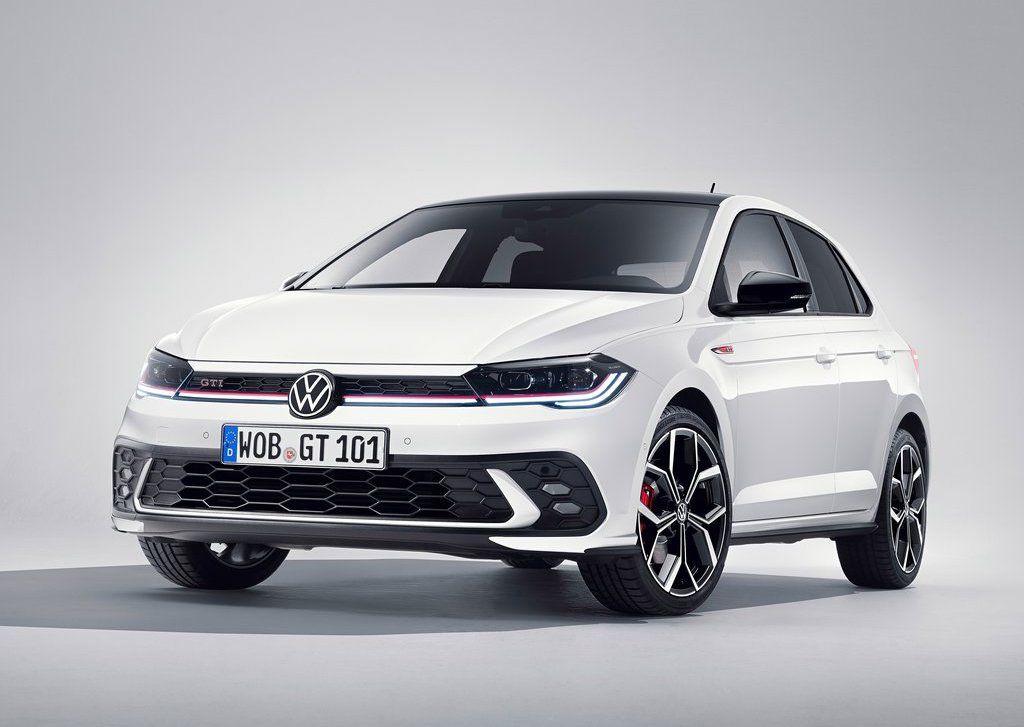 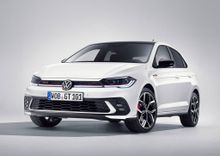 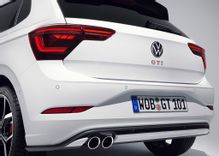 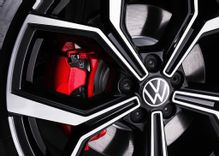 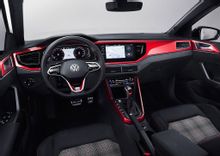 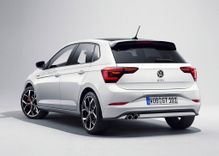 Since 1998, the GTI badge has been affixed to the rear of VW’s supermini, the Polo. First introduced in SA in 2006, the little GTI was a great stepping stone into the world of VW performance.

Since then, it has grown into a distinctive model, rather than just a ‘baby’ Golf GTI. The latest model, due in South Africa in 2022, utilises a turbocharged 2.0-litre turbopetrol engine. It’s received a 7 kW power hike over the pre-facelift model, now producing 152 kW - not far off the Golf 6 GTI’s 155 kW. Torque remains the same, rated at 320 Nm. Sent to the front-wheels via a seven-speed DSG ‘box, the newly updated Polo GTI dispatches 100 km/h in just 6.5 seconds (claimed) before hitting a top speed of 240 km/h.

Of course, a GTI has never just been about straight line performance. Helping the sportiest Polo remain an entertaining steer is the XDS electronic differential lock which, says VW, uses selective braking which enhances driving enjoyment and safety. A sports chassis (which lowers the car by 15 mm) is standard.

On the design front, VW has bestowed the Polo with a number of new styling changes. The front end is altogether more aggressive, with a fashionable light strip running into the grille from the headlamps. A rather lovely touch is the honeycomb grille pattern, as well as a GTI-exclusive bumper design. Round the back, you’ll find the redesigned taillamps, which resemble those of the yet-to-be-launched Golf 8.

Inside, you’ll notice a host of revisions to the cabin. Sports seats, matt-chrome detailing and plenty of other touches - like the red contrast stitching - gives it an unmistakably GTI feel. Impressively, VW notes the Polo is equipped with a centre airbag, which prevents the front occupants from colliding with each other in the event of an accident.

As for whether South African models will get that feature, only time will tell. VWSA is yet to announce the standard features list for the range-topping Polo, but should be released (along with pricing) closer to the launch date.