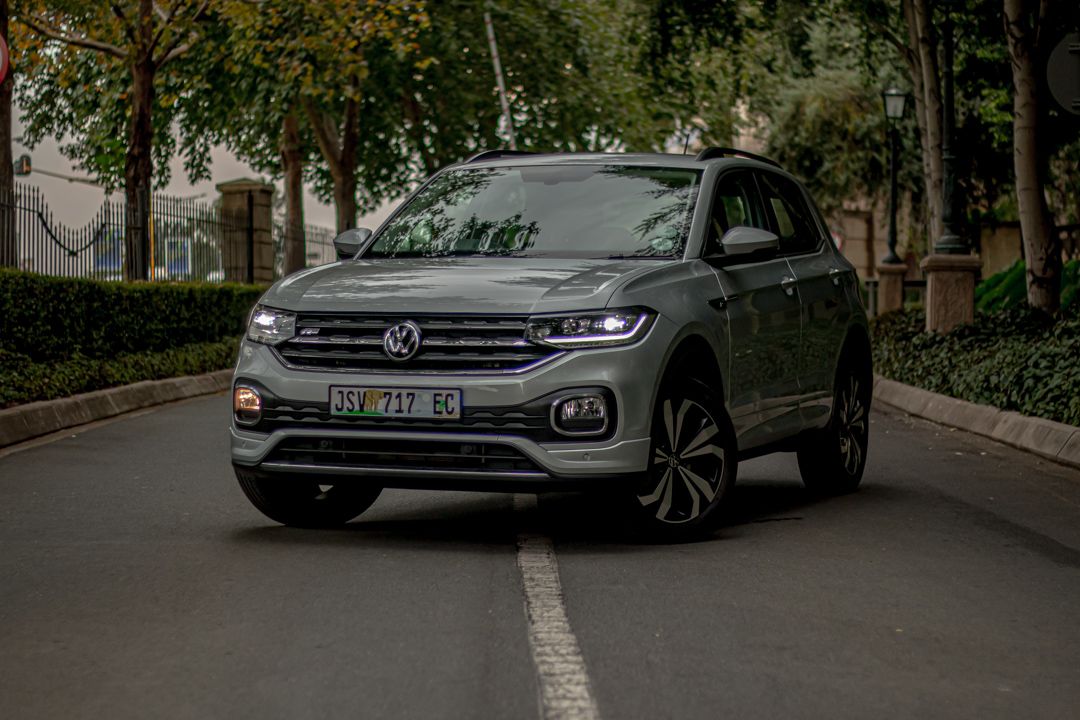 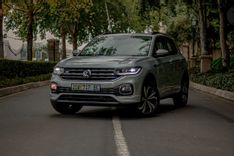 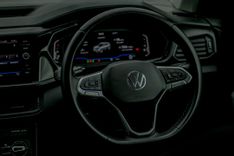 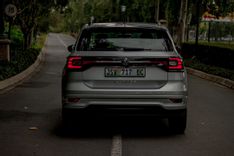 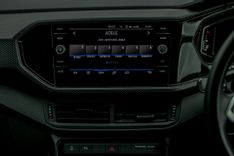 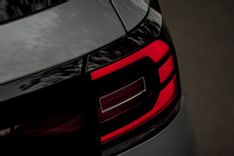 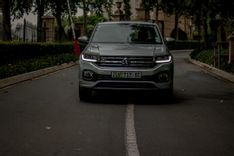 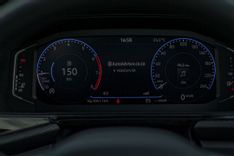 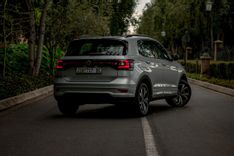 With petrol prices as high as they are, you’d have to be immensely wealthy not to feel the pinch at the pumps. Over the last few years, as the price of fuel inched closer toward R20 a litre, people have been selling their bigger cars and getting something a lot smaller and more fuel-efficient.

But sometimes, this comes at the sacrifice of other important things, such as interior space, safety, and practicality. However, we’ve been driving the Volkswagen T-Cross 70 kW over the December holidays - a car that allows you to have your cake and eat it, too.

Being the entry-level T-Cross (it’s the cheapest SUV in VW’s range, actually), you’d think it would be lacking in power. 70 kW and 175 Nm of torque don’t sound like much, but it translates well. The 1.0-litre, three-cylinder engine is nicely refined, utilising all the power very efficiently.

Courtesy of a five-speed gearbox, the driving experience feels swift and responsive. It’s a joy to use, clicking in and out of gear with precision. 0-100 km/h takes just 10.8 seconds while the top speed is pegged at 180 km/h - more than sufficient for a small family car.

On the road, it feels responsive. In town, the T-Cross feels agile and nippy, with plenty of power on tap for everyday use (such as the school run, for example). Even on the long road, where our example spent most of its time, it feels like a far bigger SUV in terms of refinement and road-holding. Even at higher speeds, the little turbocharged engine feels strong and provides decent overtaking speeds.

This is perhaps one of the T-Cross’ strongest points. The 1.0-litre engine may be tiny, but so is its thirst for fuel. Over our holiday period, we covered over 4,000 km. At the end of our test period, the trip computer was indicating a very impressive 7.0 L/100 km. With far more careful, economical driving, we’re adamant the T-Cross 70 kW would be able to achieve even better results.

Volkswagen claims an average fuel-use figure of 4.8 L/100 km, which we’ve been able to match on urban driving. Our high overall figure was a result of traffic-heavy trips, a family-filled cabin, and generous use of the air-conditioning.

Using VW’s claimed fuel economy figure, and using the 40 L fuel tank, it’s estimated the little Volkswagen can travel up to 830 km on a single tank of fuel. What’s more, it’s relatively kind to the environment, with a Co2 rating of just 110 g/km.

If you’re happy with a five-speed manual gearbox, this is the model to get. It doesn’t feel underpowered compared to the stronger (and more expensive T-Cross derivatives) but also comes in at a far cheaper price. Add in the stellar refinement, decent everyday use, and great fuel economy, and the T-Cross 70 kW is a winner.