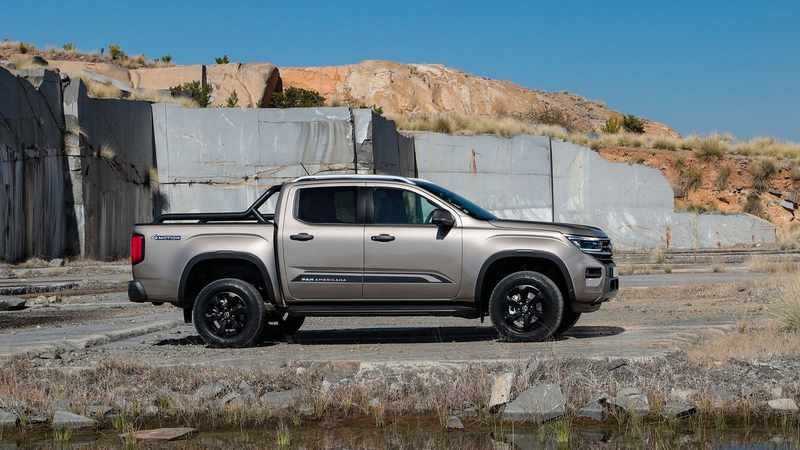 The Amarok set a new standard within the bakkie segment not just here in South Africa but on the global stage. Now the Amarok is better than ever with the latest model just being unveiled to the world. The latest Amarok will also be built alongside the new Ford Ranger right here at the Ford Silverton manufacturing plant. Here are some new details about the latest Amarok that you need to know about.

Up front, the Amarok has a high-set, grille design that stretches across the front of the truck and has plenty in common with VW's SUV range. There are squared-off wheel arch blisters, while the rear end has C-shaped tail-lights and the Amarok name stamped into the tailgate. The Amarok looks rather handsome and has been well differentiated compared to the Ranger on which it is based.

The new Volkswagen Amarok measures 5 350mm in length (96mm longer than the predecessor) and has a wheelbase of 3 270mm (173mm longer than the predecessor) which equates to more space than the outgoing generation. Depending on the model and specification, large loads of up to 1.2 tonnes can be accommodated. The new Amarok has an impressive maximum towing capacity of 3.5 tonnes.

Inside, the Virtual Cockpit digital instrument cluster and large portrait-style touchscreen are shared with the Ranger - as are the column stalks and window switches - but the rest of the cabin is of VW's own design, and has been given a premium edge. The steering wheel is similar to that found in VW's passenger cars, while the Amarok will use VW's own operating system, which includes climate controls within the large touchscreen.

The new Amarok model range also comes available with over 30 driver assist systems; 20 of which will be found in the new Amarok range for the first time. The local product line-up will incorporate a vast majority of these autonomous driving technologies.

Volkswagen has confirmed there will be 5 turbocharged engines, which will be tailored to specific markets. There will be 4 turbocharged diesel motors and one turbocharged petrol option. The powertrain range starts with a 2.0-litre 4-cylinder turbo diesel with 110kW and 350Nm. This engine is also available in a higher-spec with 125kW and 405Nm output.

Customers will be able to choose from manual 5- or 6-speed gearboxes, while automatic options range from 6-speed to a new 10-speed automatic transmission. Depending on the market, the 2023 Volkswagen Amarok will feature permanent 4Motion all-wheel drive as standard or selectable all-wheel drive with low range.

We can’t wait for the local launch of this vehicle where we can get behind the wheel. 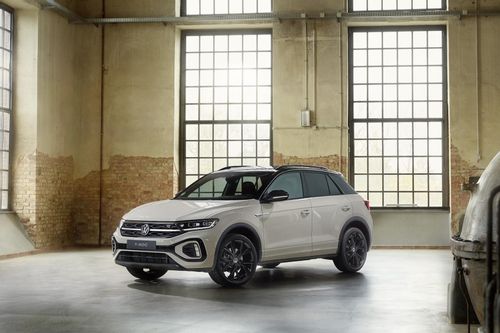 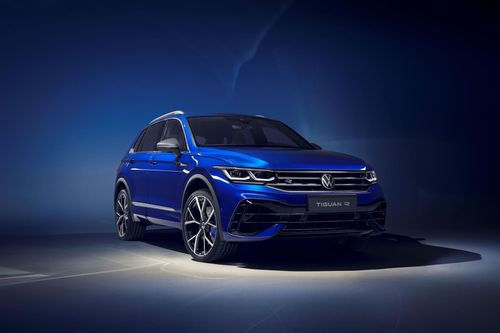 Volkswagen Tiguan R is on its way! 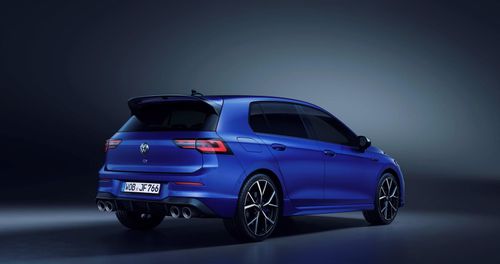 Volkswagen Golf R on the horizon