ALL THE SPEED YOU NEED 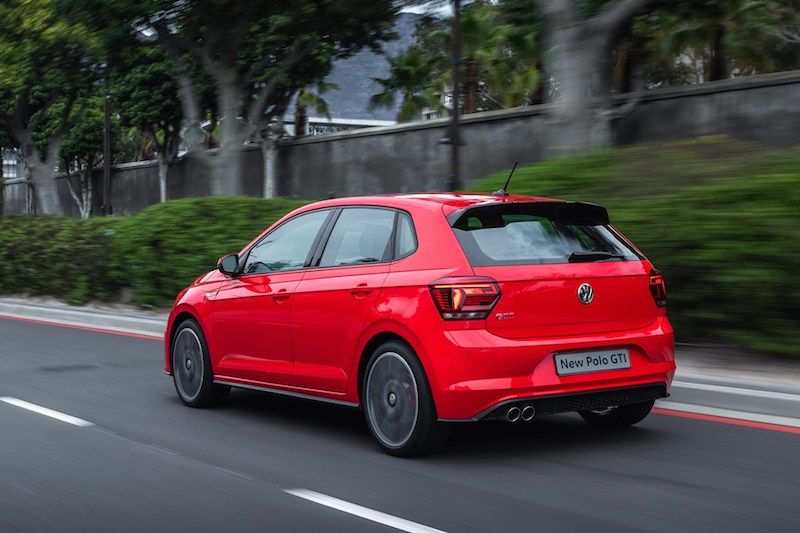 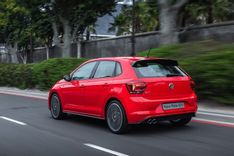 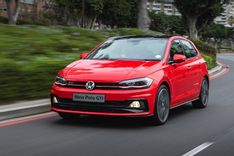 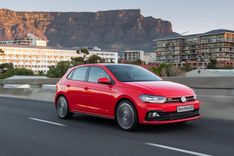 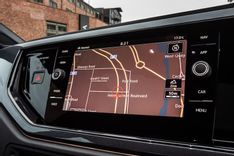 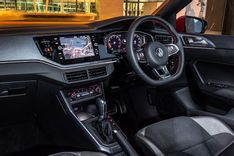 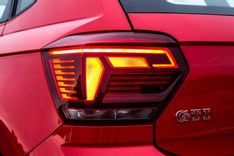 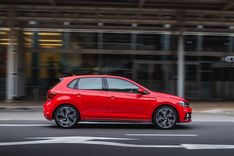 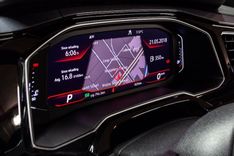 Volkswagen has launched their latest Polo GTI, and the compact GTI appears every bit as good as its big brother, the Golf GTI despite a R172 700 difference in price!

The Polo GTI has certainly grown up, but this doesn’t mean it will be any less fun than the new Renault Clio RS.18 F1 and the upcoming Ford Fiesta ST – against which it will be pitted. Instead, it gains more power, new tech and a trick chassis and is priced very competitively. It might look similar, but this is a very different PGTI from its predecessor.

Powered by a turbocharged 2.0-litre from the third-generation EA888 engine series, outputs now reach 147kw and 320nm. This is up from 141kw and 250nm from the fifth-generation Polo GTI’s 1.8 TSI motor. While the outgoing model had a 7-speed DSG, the new PGTI uses a 6-speed DSG. There is plans to add a 6-speed manual to the line-up, but VWSA say this is not in the near future. The GTI even gains a launch control system. The result is a claimed 0-100kph time of 6.7 seconds and a top speed of 237kph. It's also claimed to be more frugal, sipping just 5.9L/100kms

Matching the engine’s higher power output will be an optional “Sport Select” chassis - where the driver can vary the characteristics of the active dampers using the four driving modes: Normal, Sport, Eco and Individual. Also on-board is the XDS differential lock, which further refines traction when cornering quickly. Thanks to its low weight of 1,355kg, the new PGTI is also said to be far more agile and dynamically capable than its predecessor. The new Polo now rides on the much acclaimed MQB platform, which also underpins the latest Golf and Passat. The length of the compact Volkswagen has grown by 81mm to 4,053mm. A much larger wheelbase now spans the axles; it has grown by 94mm to 2,564mm.

The new GTI has become a masculine car, which generates charisma from all perspectives with its new expressive design. At the front, is has a new sports bumper with integrated spoiler lip and fog lights as standard. Typical GTI insignia at the front include the red stripe on the radiator grille, honeycomb air vent screens and GTI badge. Optional LED headlights with a red winglet are available. At the rear, the Polo GTI sports a large black spoiler, a diffuser, GTI-specific dual exhausts, LED taillights and GTI badging. Along the sides, GTI characteristics include standard 17" alloy wheels (18" optional), side sill extensions and brake calipers that are painted red.

Inside, it's fitted with sport seats adorned with the automaker's Art Velour upholstery, a multi-function leather-trimmed sport steering wheel with red stitching, roof lining and roof pillars in black and a GTI gear shift grip. As with the facelifted Golf 7 (and the new Audi range), the new Polo has a highly digitised cabin. Not only will it be offered with a digital instrument cluster but it actually gets a brand new version of VW's Active Info Display, which is said to be clearer and easier to operate. This Polo will also offer the latest generation of touch-screen infotainment systems. The new model also offers a wide range of driver assistance systems including the latest-generation active cruise control, now featuring a Stop & Go traffic function, as well as a Blindspot monitor, a Tyre Pressure Loss Indicator, Rear Traffic Alert and an improved semi-automated Park Assist system.

Volkswagen have priced the new Polo GTI from R375 900. Interestingly enough, that would make it cheaper than its predecessor - by roughly R4000! This can be attributed to the fact that the GTI will be manufactured locally at VWSA’s Uitenhage Plant, while the model it replaces was built in Spain. This makes it a very attractive proposition – but what are the pricing of the optional extras?