All show and go 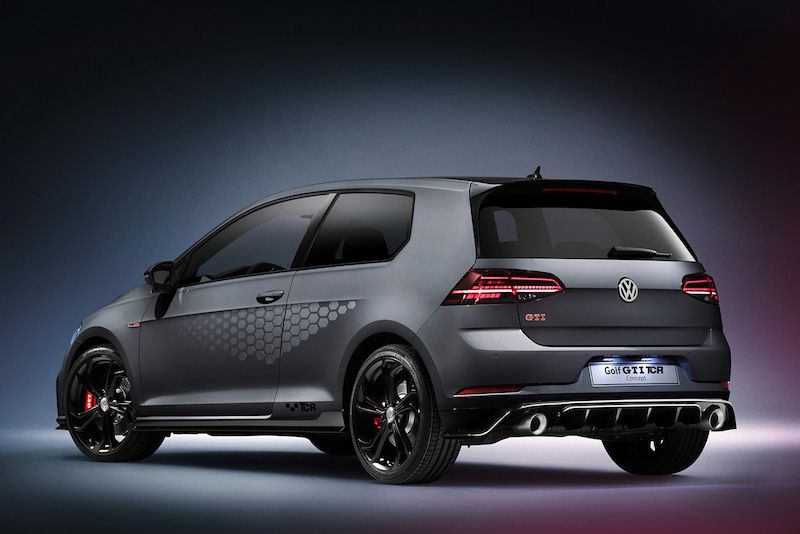 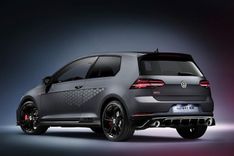 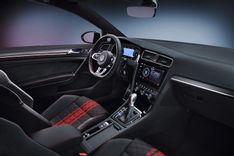 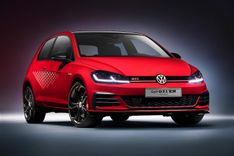 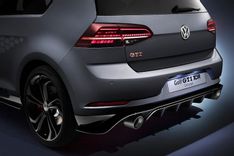 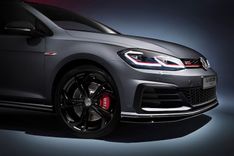 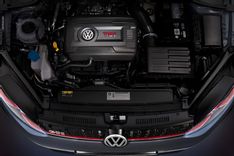 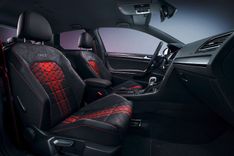 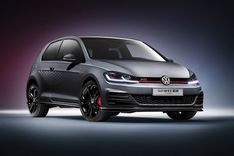 Volkswagen has always unveiled some truly special GTI concepts at the annual Worthersee GTI meet, and this year is no different.

Now in its 37th instalment, the annual meet in Southern Austria draws GTI fans from around the globe, to pay homage to the iconic hot hatch. This year, Volkswagen took the opportunity to showcase their new Golf GTI TCR – a car that’s inspired by Volkswagen’s GTI Touring Car. While this is a "near production ready" concept, it is expected to go on sale before the end of 2018.

Powering the GTI TCR is Volkswagen’s fabled EA888 2.0 TSI motor, which in this application produces 213kw and 370nm, and is attached exclusively to a 7-speed DSG. Volkswagen haven’t released any acceleration times, but it should be significantly quicker than the GTI Performance.

In standard trim, the GTI TCR rides on 18-inch wheels and a 250kph top speed. However, tick the optional performance package and you get 20mm lower adaptive dampers and forged 19-inch wheels. All GTI TCRs feature an Akrapovic exhaust system, the GTI Performance’s limited-slip differential, as well as an upgraded brake system all round.

The bodywork has also been subtly revised too, with an extended front splitter, side sills and rear diffuser. Of the five exterior colours, three - red, white and the TCR-exclusive ‘Pure Grey’ - are available with a contrasting black roof, or alternatively there’s a full-body black or pearl white. Inside the car are a set of microfibre sports seats and contrast colour ‘Flash Red’ centre sections.

Volkswagen plans to introduce the production-ready model by the end of the year.