Affordable Volkswagen Electric Car to Be Unveiled at Frankfurt 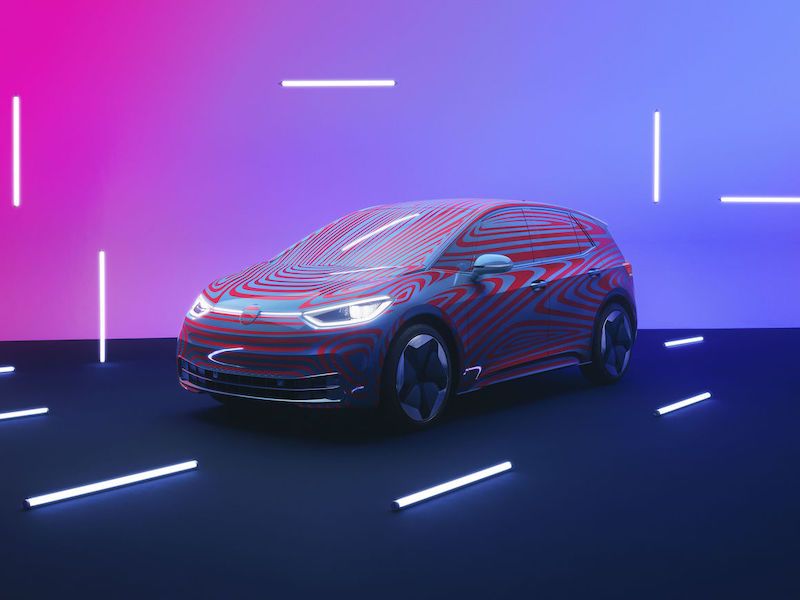 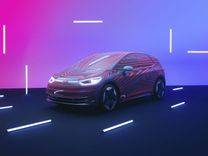 Affordable Volkswagen Electric Car to Be Unveiled at Frankfurt

Volkswagen South Africa provided a lot of clarity at the 2019 Festival of Motoring regarding the importance of electric models to the future of VW. In fact, VW is so close to realising this electric future that they have confirmed the official debut of their first ever electric car to be built on the new MEB platform – the Volkswagen ID3.

Volkswagen will reveal the new electric model next week at the Frankfurt International Motor Show in Germany, emphasising the launch to be of equal significance to the launch of the Beetle and Golf. This makes sense because, like the Beetle and Golf, the ID3 is the beginning of an entirely new chapter for VW especially in the wake of the dieselgate incident.

“The ID.3 follows the Beetle and the Golf to introduce the third major chapter of strategic importance for the history of the Volkswagen brand. Back in mid-May, Volkswagen enjoyed a successful launch taking pre-bookings for the ID.3 1st Edition, an exclusive special edition boasting fantastic levels of equipment, limited to a run of just 30,000 vehicles.” says Volkswagen in one of their latest press releases.

The Volkswagen ID3 will be released in three variants. The entry level variant will feature a 45kWh battery pack that will enable a range of around 330km based on the WLTP standard. The mid-range option is powered by a 58kWh battery and will allow a range of 420km to be travelled before needing to be recharged. The high-end model will feature a 77kWh battery, with an impressive range of 550km.

We also know that the VW ID3 will be somewhat of an affordable option in terms of buying a fully electric vehicle. Volkswagen Germany has confirmed that they will be pricing the ID3 in their market from €30,000. Converted into Rands, this works out to just over R500,000.