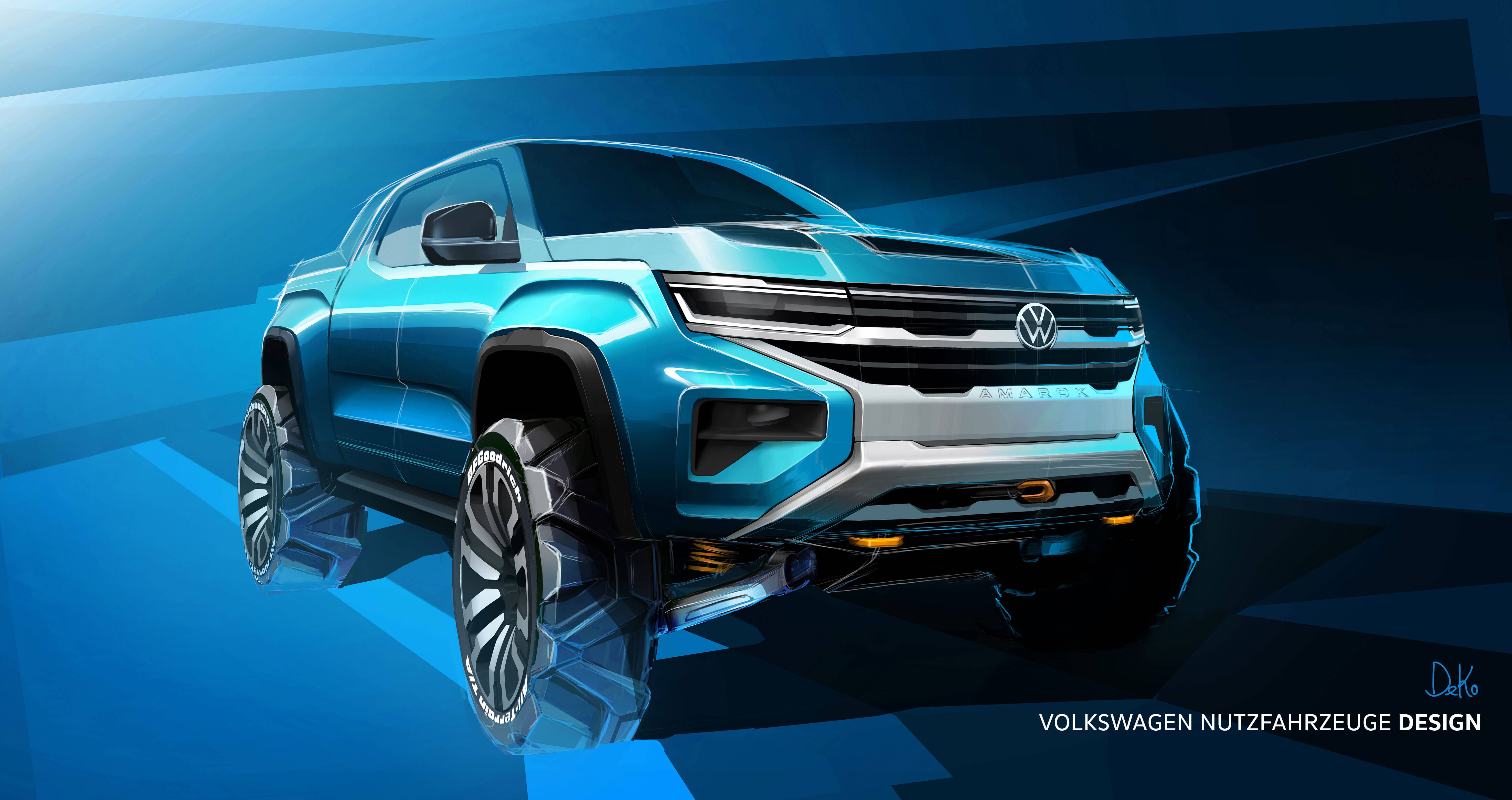 What you need to know about the latest Amarok

Nobody could predict the popularity that the Volkswagen Amarok would benefit from when it launched all those years ago. The Amarok set a new standard within the bakkie segment not just here in South Africa but on the global stage. Now the Amarok is better than ever and with a new one on the horizon, we take a closer look at what you can expect.

Volkswagen is being tight-lipped about the details surrounding its imminent Amarok release. We have however been given a few teaser images with some details. The new Amarok not only has a completely new appearance inside and out but in future also has even more extensive equipment on board.

Now in its third generation, the new vehicle has significantly more driver-assist systems and knows how to impress customers in terms of connectivity. The Amarok will be featuring innovations that have not been seen before in this segment. And it will still, of course, not be deterred by any rough terrain.

The newest version of the Amarok will also be built, going forward in South Africa alongside the new Ford Ranger at the Silverton manufacturing facility. Volkswagen also recently confirmed that it will offer the option of V6 TDI engine. It seems likely however, that the new model will also benefit from Ford’s 3.0litre V6 and 2.0-litre four-cylinder turbo diesel engines, which are also produced in South Africa.