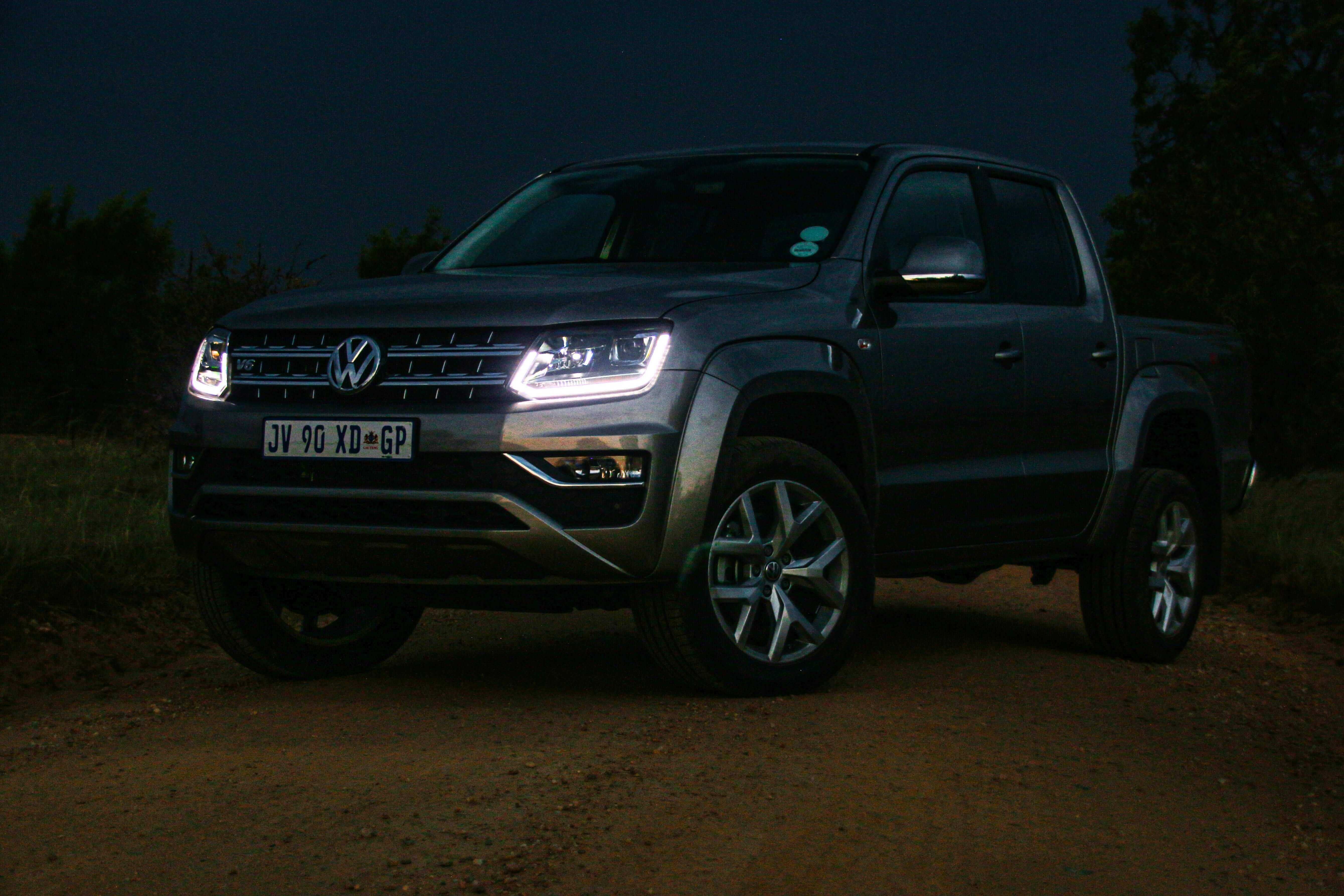 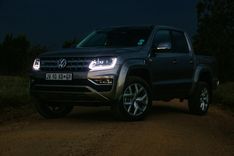 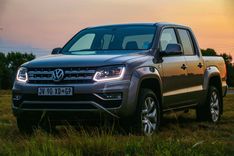 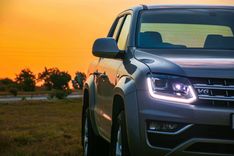 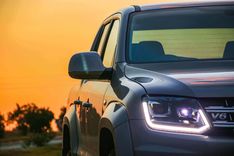 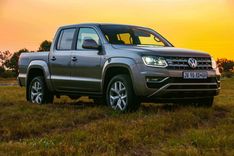 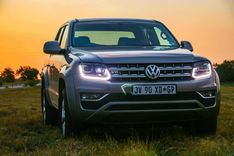 There is no denying that the bakkie culture in South Africa remains a growing phenomenon. Locals cannot help but flock towards it and given the fact that Volkswagen has released the most powerful bakkie to ever brace the South African market, we do not see this demand changing anytime soon. Yes, the highly anticipated Amarok that boasts a whopping 190kW has arrived and we were able to spend a full weekend with this tamed beast.

So, what do you get when you pair one of the most beloved bakkie in SA with an all mighty V6 190kW engine? Well, try pure power. The Amarok Double Cab has always been loved by locals but behind the wheel you may just love it even more. Under the hood, this German titan gets paired with a 3.0 TDI V6 and produces 190kW of power and 580Nm of torque. Volkswagen has claimed that it can complete the zero to 100km/h sprint in just 7.6 seconds and given how monstrously quick this bakkie is, we do not doubt it one bit. As standard, the Amarok gets paired with an eight-speed automatic gearbox which proves to be smooth enough to tame this tank.

The Amarok has always had the looks so outside, so not too much has changed. The Amarok gets offered in both. Highline and Extreme models. Its colour pallet is something to celebrate too as the Indium Grey metallic is quite stunning to look at. But if this is not your cup of tea then the other exterior paint finishes such as Candy White, Mojave Beige, and Deep Black Pearl Effect may grab your attention.

Inside the Highline model does host a fair number of features as it comes standard with Vienna leather seats, seat heating, and rear Park Distance Control with a rear-view camera, climatronic air-conditioning, as well as the 18-inch Manaus alloy wheels. If you are after the Extreme variant then you will benefit from some further customization as this luxury or top-of-the-range model comes with Special Edition Nappa leather seats, a Discover Pro Media system that includes satellite navigation, and 20-inch Talca alloy wheels.

Overall, the Amarok 190kW is as exciting as we had hoped it would be. Its stylish, comfortable, and made an exceptional ride. On the road it is kind of the bakkie you dream of and if you are a petrol head as much as we are, we guarantee you that its power is certain to raise a few hairs on and off the road. Volkswagen has clearly set the bar for what bakkies can accomplish with the right engineering and we certainly hope to see more like it.