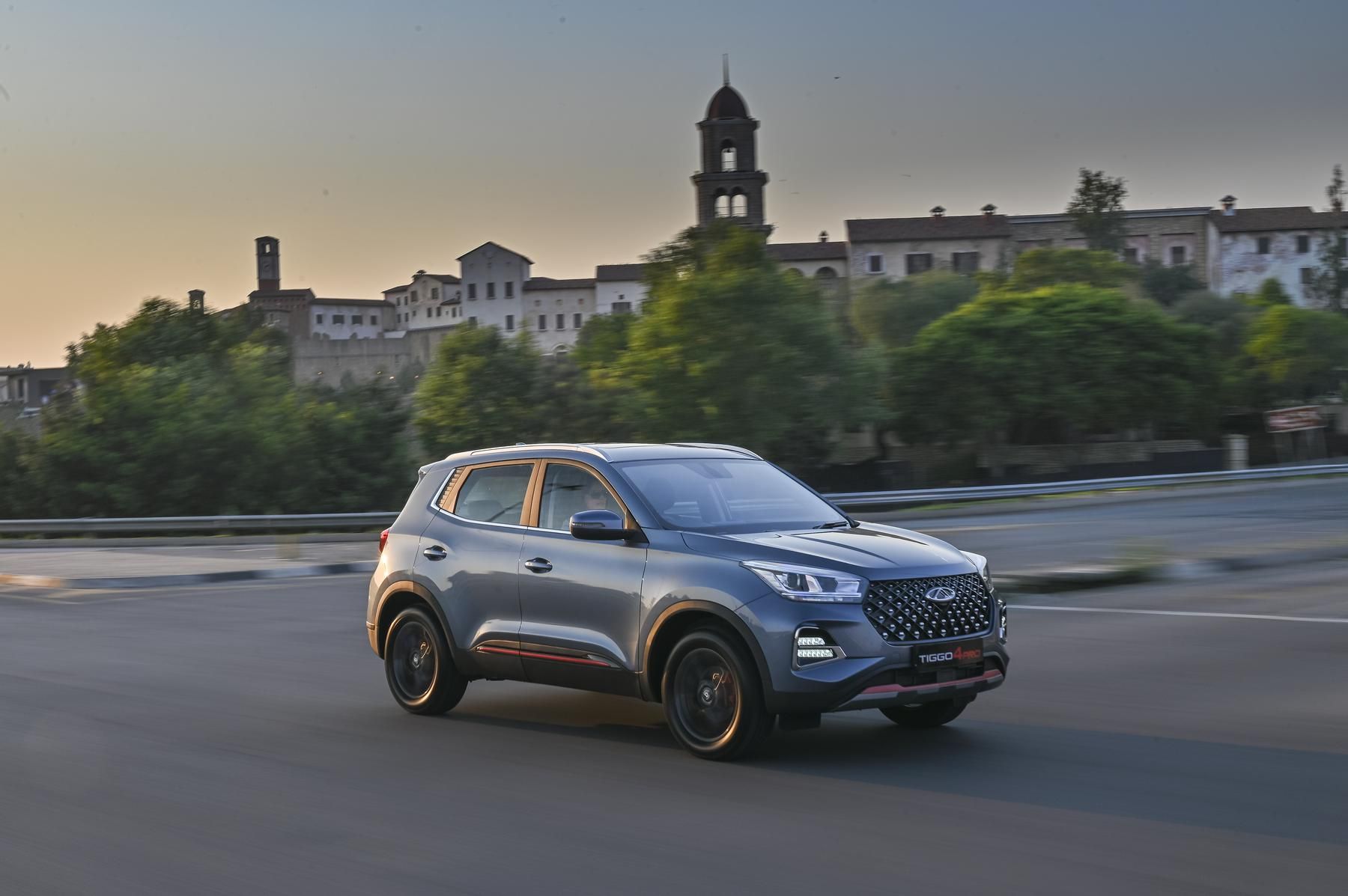 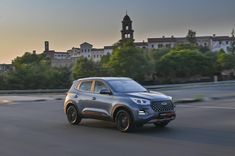 When Chinese vehicles first touched down on South African soil, it's safe to say that most consumers were skeptical. Their poor build quality and lack of safety features troubled many and failed to make the appealing price desirable.

Those that did buy one of these newcomers were impressed with the value on offer, but found out shortly why their cars were so cheap - they were badly made. Reports of early rusting, engine failure and other mechanical maladies were common and, before they left a mark, the Chinese had packed up shop and left.

However, this all started to change with the advent of Haval. Yes, they were Chinese and their cars were certainly cheap. But this time, they were good to drive. The early H6C was a revelation for a Chinese car, with a perky engine, high quality interior and good looks.

Haval is now on a roll, their stylish SUVs populating the roads. Seeing their success, another company has decided to re-enter South Africa: Chery.

The carmaker had a brief affair with South Africa, selling their Tiggo, J5 and QQ models here a few years ago. However, the new model seems far evolved from those older examples.

Not only does it look good (a massive drawcard for crossover buyers) but the brand has announced an astonishing 10-year/1 million km engine warranty for the Tiggo. There is a caveat though, as Chery explains:

"The warranty has two elements. A standard 5-year / 150 000 km factory warranty applies to all new Tiggo 4 Pro models sold. This warranty remains with the vehicle. The second, a free extension for another 5 years and a massive 850 000 km focussed on the engine, is added automatically at the end of the first warranty, provided that the vehicle is still owned by the original owner."

The Tiggo Pro 4 is powered by a choice of two powertrains; a naturally aspirated 1.5-litre petrol engine which develops 83 kW and 138 Nm of torque. This is available with Urban or Comfort trim levels. Urban makes do with a five-speed manual 'box while Comfort models receive a CVT transmission.

For those craving more power, the Elite and Elite SE derivatives are fitted with a turbocharged 1.5-litre petrol engine, producing 108 kW and 210 Nm of torque. A CVT automatic gearbox is available, along with a six-speed manual transmission.

What Chery says will make the new Tiggo stand out, is the luxurious interior. All models are equipped with a digital instrument cluster, with non-turbo models receiving a 3.5-inch screen. The more powerful models receive a screen that is twice the size; a 7-inch version with customisation options.

Standard across the range is a 10.25-inch infotainment system. Equipped with Apple CarPlay, Android Auto, Bluetooth and a DVD player, it is positively feature-rich. What's more, two USB ports are standard. All but the entry-level Urban model receive a reverse camera.

Safety wise, the Tiggo Pro 4 receives a number of driving aids, with traction and stability control, ABS brakes hill-assist and more. Elite models receive six airbags, while lesser models have to make do with just two.

The special edition Elite SE adds unique styling touches, with red detailing on the brake calipers as well as the front and rear skidplates.

The interior detailing mimics the exterior, with red contras stitching found on the door handles and the lower part of the facia. LED interior lighting is also standard on the Elite SE. Finally, the brand has also included puddle lights in the side mirrors and welcome lights for the front passengers.