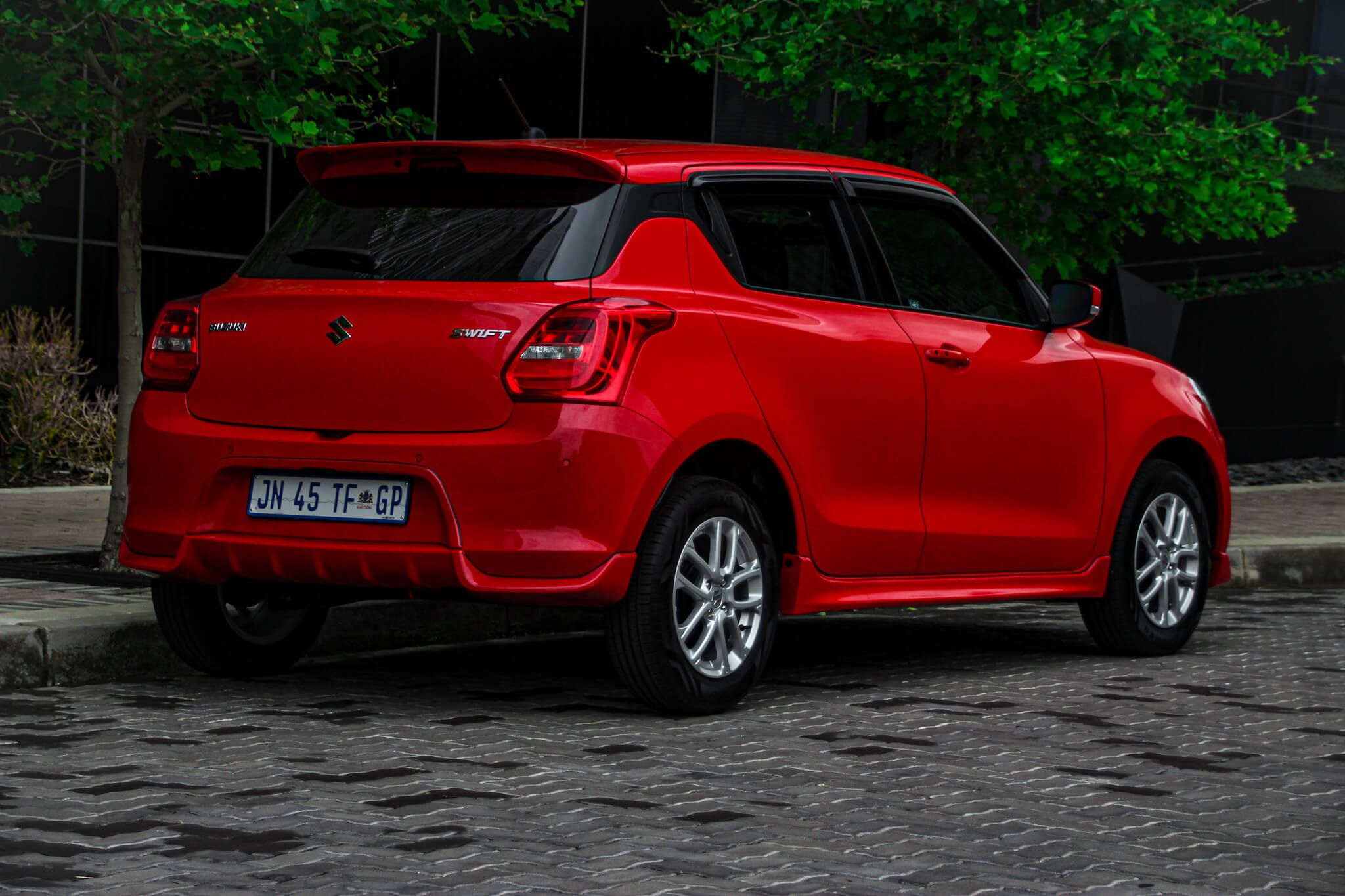 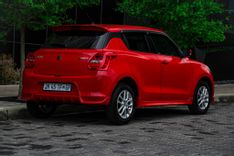 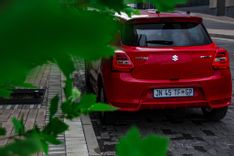 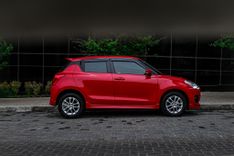 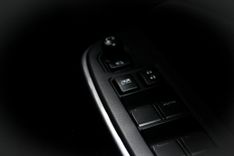 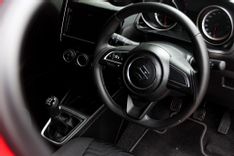 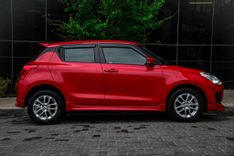 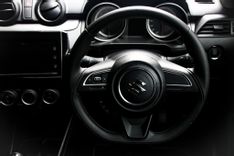 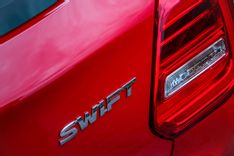 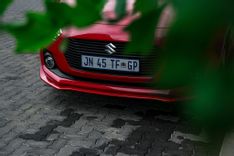 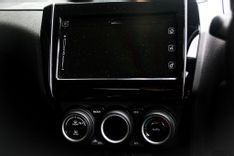 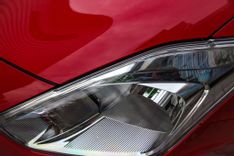 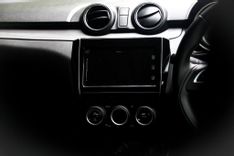 The Suzuki Swift has established itself as a brand pillar within the local market, offering a value-filled hatchback package with a reputation for absolute reliability. The addition of a GLX derivative to the Swift lineup recently has allowed for consumers to opt for a more feature-laden Swift but at a low price point. Today we are examining the cost of ownership on the rather endearing Solid Fire Red Swift GLX that AutoAdvisor had a chance to drive recently.

Powering the GLX-spec Swift is the tried-and-tested 1.2-litre naturally aspirated K12B petrol engine. The unit produces 61 kW at 6 000r/min and 113 Nm of torque at 4 200 r/min, however, it is the fuel consumption that impresses most, with a claimed figure of 4.9 L/100km. The important aspect of Suzuki fuel consumption is that the claimed figure is often easy to replicate in the real world, meaning that when calculating your approximate cost of ownership when considering a vehicle, your calculation will be accurate.

Service plans in budget cars are often an optional extra, however, with the Swift, there is a 2-year/30 000km service plan with intervals pegged at 15 000 or once a year, depending on which comes first. This means that one minor service and one major service will be included as part of the new vehicle list price, taking away basic maintenance for the first two years of ownership. Also included in the list of price of a Swift is a 3-year/100 000km warranty which Suzuki has extended to a 5-year/200 000km item as part of an ongoing promotion.

The basic maintenance of a Swift appears to be affordable for those with products out of their respective service plans. The 2019 Kinsey Report has the Swift scoring well in the ‘A’ segment of the parts basket which includes an air, pollen and oil filter, spark plugs, wiper blades and brake pads. The combined total of the Swift’s basic service part baskets is R2 601, making it more affordable to service than products such as the Volkswagen Polo Vivo and Ford's Figo.

The ‘B’ segment of the Kinsey Report’s parts basket features items such as cam belt/timing chain, brake discs, shock absorbers, clutch kit , and fanbelt. The Swift again compares favourably in this category, providing more affordable parts than the likes of the discontinued Honda Brio and Hyundai i10. When looking at the tyres fitted to a Swift, which are 185-60 R15 items versus the smaller 175/70 R14 and 175/65 R14 items fitted as standard to a Volkswagen Polo Vivo and Ford Figo, there is very little in terms of a price difference between the tyres, however, the price of tyres is an inherently brand dependent thing.

While it is difficult to determine insurance premiums as these are heavily dependent on the risk profile of the insured, what we can determine is how expensive the various replacement parts would be in the event of a claim. Insurance forms part of the 'C' parts basket within the Kinsey Report. The items included here include a bonnet, a front bumper, grille, fenders, wheels, windscreen, window glass, air-conditioning condenser, radiator, doors, tailgate as well as head and taillamps.

The Swift rates as competitive in this category, running vehicles such as the Volkswagen Polo Vivo close in terms of the total cost, impressive considering that the Vivo is locally produced while the Swift as a full import. There’s also the risk factor to consider, where Suzuki and indeed, the Swift rates as a low-risk vehicle for insurers, which will positively affect insurance premiums.

At R208 900 for the manual Swift GLX model, our test unit was more affordable than a base model Volkswagen Polo Vivo and Ford Figo while providing a superior claimed fuel consumption figure. The Swift will also provide competitive insurance rates and is cheap to maintain thanks to a well-priced parts basket, a lengthy warranty, and a reputation for reliability.