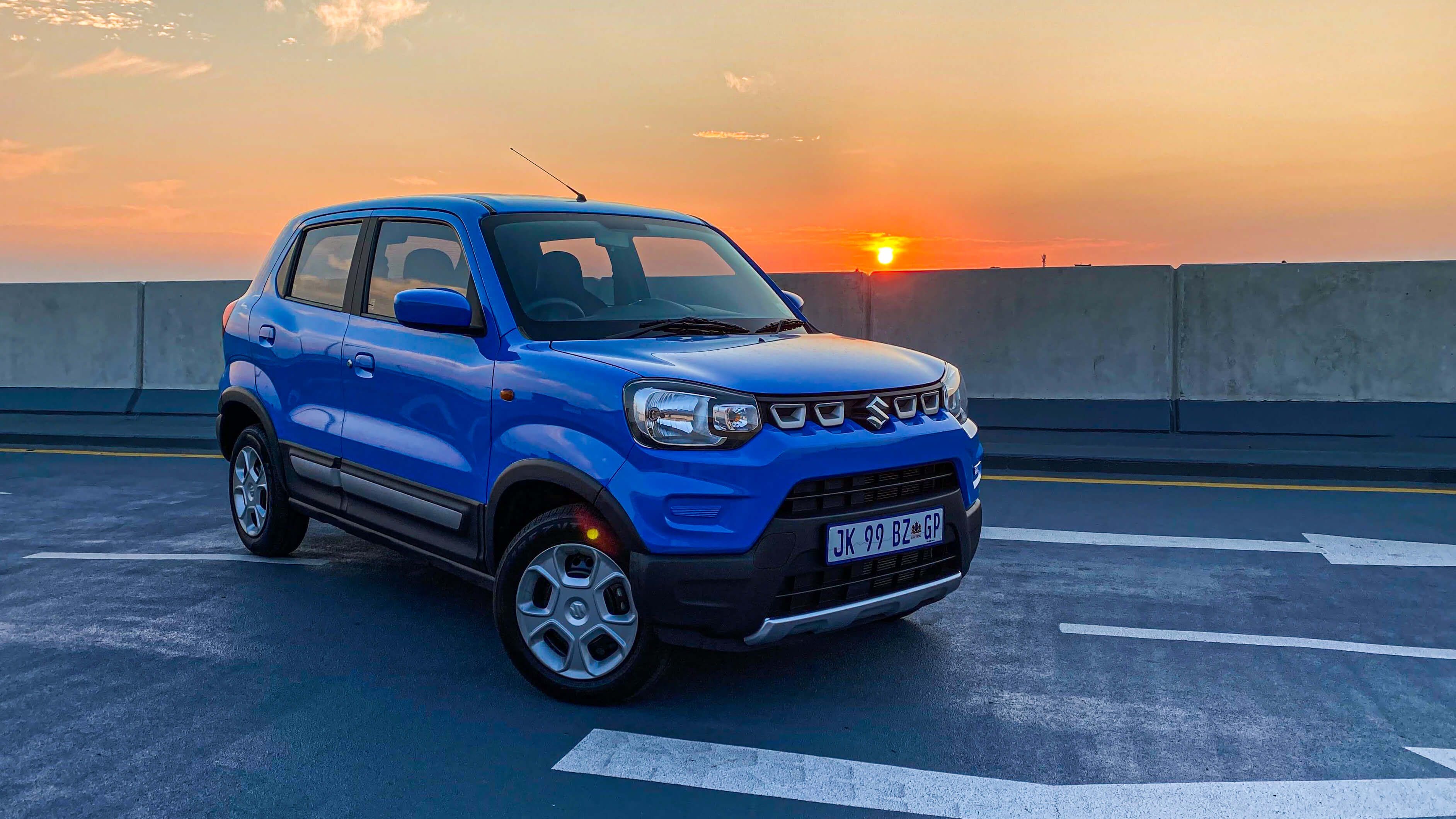 In 2020, Suzuki announced that they will be releasing the S-Presso, a mini-SUV that promised to be as charming as its name. This compact SUV fits in as a sort of middle ground between the Suzuki Jimny and the Suzuki Ignis. The biggest catch here being, its affordability, which given the current times was not a bad idea on Suzuki’s part. We got to spend some time with S-Presso S-Edition, and although it may not sound like much to rave about, it certainly delivered what it promised.

It seems that Suzuki doesn’t hold back on its creative and bubbly exterior designs. Staying true to its Suzuki roots, the S-Presso takes in what can only be described as a unique shape. It may not be to everyone’s cup of tea, but after a few trips here and there, one can grow fond of its quirky appearance. The front features silver highlights in the four-slot grille, silver front and rear skid plates, which adds a slight touch of premium next to its regular models. Bold side cladding over the wheel arches and lower sections of the doors, help distinguish the S-Edition. In terms of wheels, the S-Presso comes standard with 14-inch steel wheels across the range. This in conjunction with its 180mm ground clearance does help Suzuki’s vision of offering an SUV type of feel.

The S-Presso is only offered in one engine across the range, which was expected considering its budget-friendly costs. It comes with a 1.0-litre 3-cylinder engine, which may seem familiar to some and that's because it was taken from the Suzuki Celerio. In terms of power, there isn’t much to expect, it produces a maximum power output of 50kW of power and 90Nm of torque. It comes paired with either a 5-speed manual gearbox or a 5-speed automated manual transmission. On the road, the S-Presso drive relatively well and feels as light as it looks, making one almost forget that it’s a mini-SUV.

Looking from the outside, it's easy to assume that the cabin in the S-Presso is small, but to our surprise that isn’t exactly the case. In fact, the S-Presso offers a great cabin space and even offers SUV cues like raised seating. The inside of the S-Presso comes standard with electric windows, air conditioning, power steering, and a multi-information display, which details information such as distance to empty, trip duration and distance traveled. Being in the more premium S-Edition, one even benefits from a neat touchscreen infotainment system that features built-in Apple CarPlay, Android Auto, USB, Aux, and Bluetooth connectivity.

The S-Presso is small and compact, so safety should’ve been a top priority for Suzuki. Unfortunately, that isn’t the case for the S-Presso as it scored zero stars in the Global NCAP safety rating. The S- Presso does come standard with two airbags, ABS, EBD, and reverse parking sensors. Being on top of the range the S-edition further benefits from a reverse camera with a reverse parking system.

Overall, the S-Presso stays true to what Suzuki had hoped to accomplish. Its light, affordable and practical, making it an ideal first car for the younger market. Its shape however may not be to some people’s taste but at the end of the day, does it matter when you consider, all the features that it comes with and its price point.

Buy a new or used Suzuki S-Presso at a great price.
We put you back in control, make a single request and get up to 3 quotes from dealers nationally.
Coming soon