UP TO THE TOP – Suzuki Swift 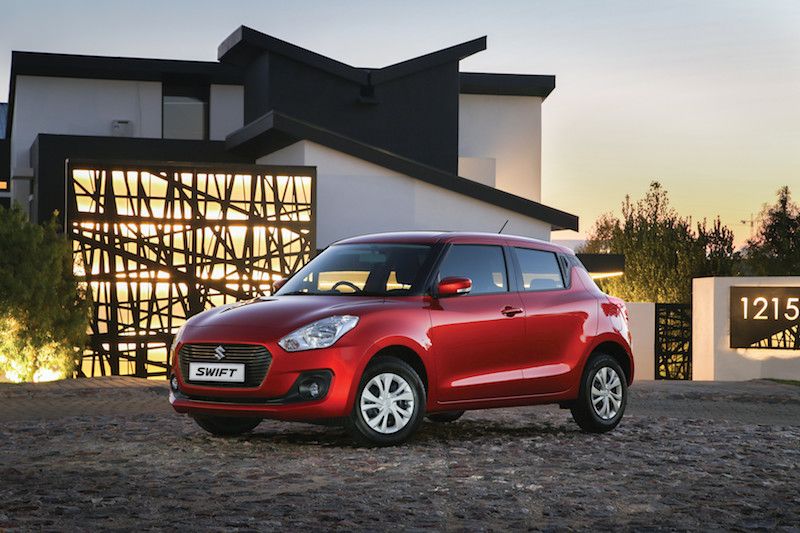 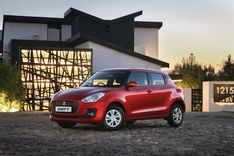 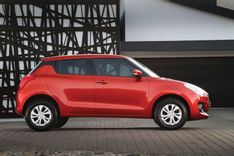 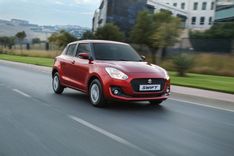 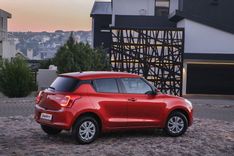 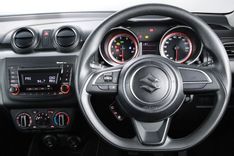 It seems like there is only one way for Suzuki Auto South Africa – up!

According to the National Association of Automobile Manufacturers of South Africa (Naamsa), Suzuki set a new record in July when it reported 1 237 new vehicle sales. This is a significant improvement on its last sales record, set in February 2018, when it sold 1 179 Suzuki cars and SUVs.

The detailed Naamsa sales statistics show that Suzuki has broken its own sales record four times since it breached the magical 1 000-unit a month mark for the first time in March 2017. Suzuki also set a new record for the 2017 financial year, which was the first year it sold more than 10 000 units with total sales of 10 146 Suzuki models.

According to André Venter, divisional manager for sales and marketing, much of Suzuki’s success is built on its long-term focus on its product range, its dealer network and its value offering to customers.

“In the past twelve months we have upgraded several models, such as the Celerio, and introduced new models such as the highly popular new Swift and Ignis and the new Dzire. At the same time, we have maintained prices as far as possible and kept our promotional 5-year / 200 000 km warranty on all passenger models – well beyond its scheduled end of December 2017.”

Venter also explains that Suzuki has worked closely with its growing dealer network to offer even better customer service and support. This was recently recognised at the Cars.co.za Consumer Awards powered by WesBank, were Suzuki was chosen by the South African public as the brand of the year for the second year in a row.

One of the stars of the Naamsa July 2018 sales figures is the new Suzuki Swift. The model was introduced the month before, so this was the first full sales month on the Naamsa roster. The Swift sold 261 units, which is a new record for this nameplate as well.

“The Swift is offered at a promotional introductory price of R159 900, which makes it perhaps the best value-for-money offering in the B-segment,” says Venter.

The Swift was followed closely by the Ignis, which sold 207 units in July. This model has proven to be almost as popular as the Swift and has sold 2 353 units since its introduction in May last year. It was also selected as the Drive 360 Car of the Year and was a finalist in the South African Car of the Year competition.