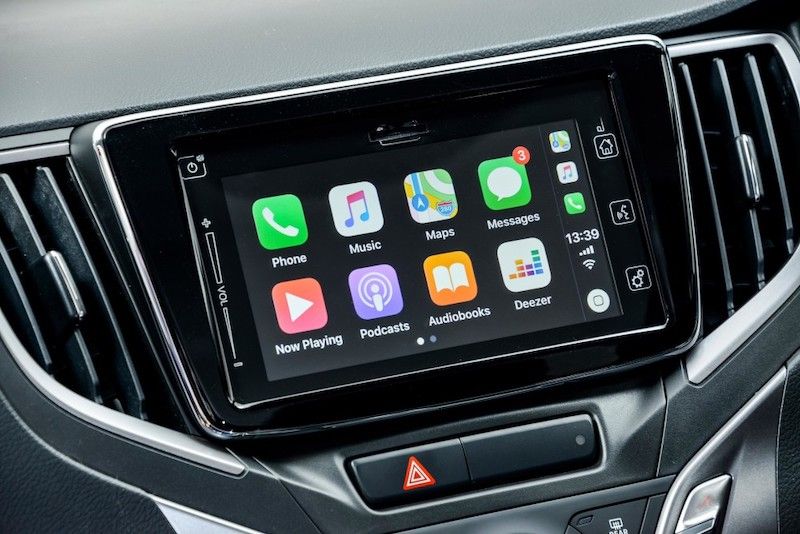 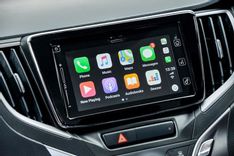 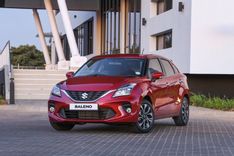 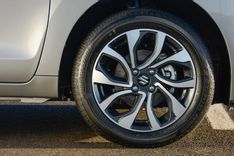 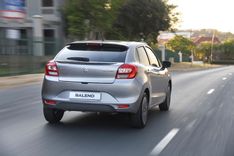 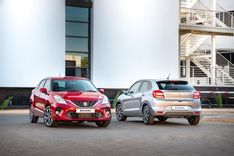 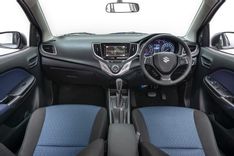 Fresh off the launch of the all new Swift Sport, Suzuki has just announced the facelift of the Suzuki Baleno. The facelift brings a new look, new colours and a more inclusive list of specification to the GL and GLX model derivatives and is available right now.

The Suzuki Baleno was debuted at the Frankfurt Motor Show back in 2015 and was the first model to introduce the manufacturers new ‘Liquid Flow’ design language. The most noticeable design element of the Liquid Flow language is the line that extends from the front grille all the way along the hip-line of the Baleno to the tailgate at the back. The design also has aerodynamic benefits aside from the aesthetic with the Baleno scoring an impressive aerodynamic ratio of 0.299, making it the most aerodynamic model in Suzuki’s stable.

The new grille is accompanied by a pair of redesigned headlights, which are also upgraded to LED’s from HID’s in the Baleno GLX. The lower grille has also been refreshed, flaunting a deeper, more angular design and providing enclosures for the front fog lamps on either side of the hexagonal centre air intake. The sportier GLX model features a set of diamond-cut alloys, a boot spoiler, dark privacy glass at the rear and chrome door handles. The interior also receives its fair share of improvements. The seats and door panels feature a new two-tone finish made up of a new deep blue fabric. Brushed aluminium trim on the dashboard, air-con vents, steering wheel and instrument cluster is also new on the facelift.

The new Suzuki Baleno is available in 6 colours, including the new Magma Grey metallic finish. In addition to the new colour, the list of standard and optional equipment on the GL and GLX models are also more diverse. The GL model has air conditioning, power steering, electric windows front and rear, a radio with Bluetooth, MP3 playback, USB socket and CD player and steering-mounted audio controls as standard, while remote keyless access, front and rear 12V accessory sockets, a height-adjustable driver seat and a luggage area light are available as options. The GLX model gets all of that, plus cruise control, fully automatic climate control, keyless entry with a push button start, leather trim on the steering wheel, rear park distance control with camera and a front armrest. The new 7-inch infotainment display with smartphone integration for Apple CarPlay and Android Auto is also available on the facelift Baleno.

The Suzuki Baleno is powered by a 1.4-litre 4-cylinder engine capable of producing a maximum of 68kW of power and 130Nm of torque. It may not look like a lot, but it goes pretty far considering that the Baleno only weighs 915-kilograms. There are two gearboxes available for the Baleno. The GL is available only with a 5-speed manual while the GLX is available with the manual or a 4-speed automatic transmission, with fuel consumption claimed at 5.1-litres/100km for the manual and 5.4-litres/100km on the automatic.

All models of the upgraded Baleno will be sold with a four-year / 60 000 km service plan and Suzuki’s promotional warranty of five years / 200 000 km.