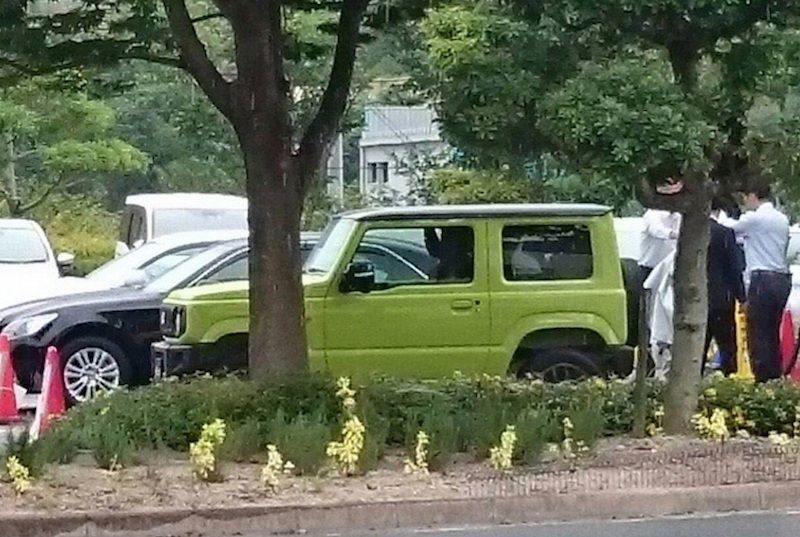 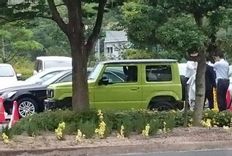 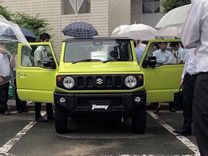 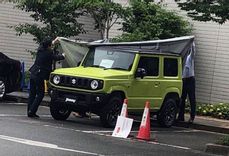 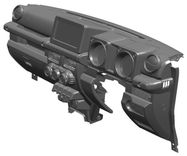 Suzuki has done a stellar job of keeping their next-generation Jimny under wraps, with only a handful of brochure pictures, spy pictures and renders giving us an idea of what the diminutive off-roader will look like.

However, images of the production model have surfaced from a private event, with Suzuki themselves confirming that this is indeed the new Jimny in all its glory.

The retro-looking Jimny looks more chiselled than its predecessor, with sharper lines, and a boxier overall profile. While it does retain the familiar boxy shape, the front fascia is a far cry from the current model, with a look that’s reminiscent of a Mercedes G63 or a Jeep Wrangler. The signature flared wheel arches are still there, showing that Suzuki has retained the hardcore off-road character of the Jimny.

As expected, the modernized interior takes styling cues from the new Swift and the Ignis, whilst still retaining the utilitarian nature of the original Jimny. Power is expected to come from either a turbocharged 660cc inline-three, a naturally-aspirated 1.2-litre or a turbocharged 1.0-litre Boosterjet - depending on market.

The Jimny will retain its body-on-frame construction, as Suzuki has no plans to soften up the tiny off-roader, and will feature their AllGrip Pro all-wheel drive system to ensure Jimny Generation IV continues the incredible off-road talents of its predecessors. It is also expected to gain off-road tech in the form of hill descent control, hill start assist and a special off-road stability control mode.

Although it is widely expected that the Jimny will be officially unveiled at October’s Tokyo Motor Show, rumours suggest that a reveal is planned for the 5th of July. Either, the new Jimny is expected to go on sale before the end of 2018, as a 2019 model. Suzuki SA have yet to confirm if and when the new Jimny will arrive on our shores. 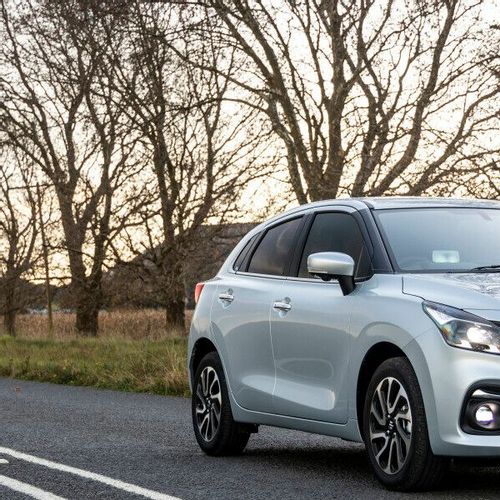