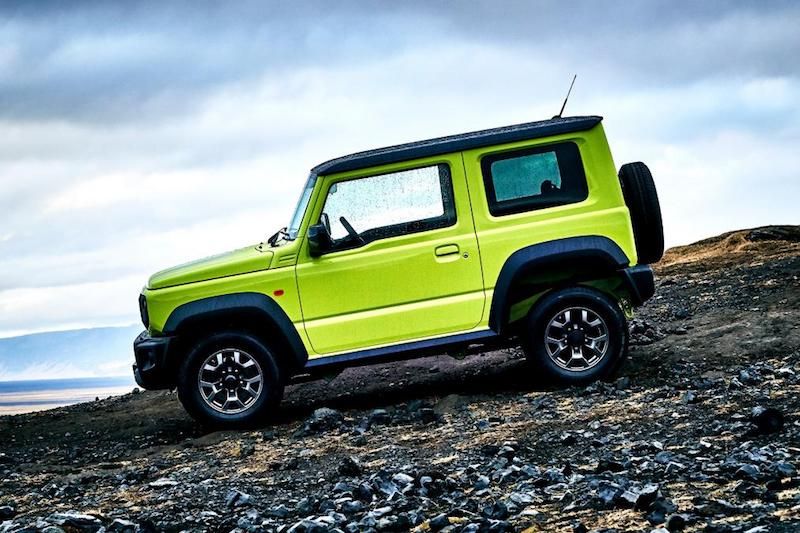 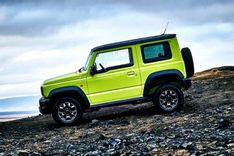 Suzuki will launch its new Jimny – the first all new model in 20 years – locally in November, and while the diminutive off-roader is expected to retain its predecessor’s all terrain prowess, there one area that has come under scrutiny recently.

But while all of that conspires towards impressive off-road ability, the Jimny has scored rather poorly in the Euro NCAP crash tests – achieving just 3 stars. Simply put, it scored a 73 per cent adult occupant protection rating, 84 per cent for children in the rear seats, and only 52 per cent for pedestrians.

Disappointingly, its adult occupant protection rating was hindered by a steering wheel airbag that offered “insufficient pressure”, resulting in the driver’s head impacting the steering wheel rim. The front seats were found to only offer ’marginal’ protection against whiplash, and there was significant deformation of the passenger area in offset impact tests.

Combined with marginal dummy readings, protection for this body area was rated as weak. Although dummy readings indicated good protection of the knees and femurs of both driver and passenger, structures in the instrument panel and dashboard were thought to pose a risk of injury to occupants of different sizes, and protection was rated as marginal.

One of the Jimny’s key safety features was also criticised by Euro NCAP experts, concluding that its Autonomous Emergency Braking (AEB) system "showed weak performance in tests of its pedestrian avoidance in daylight and did not even operate in low light."

That said, this is unlikely to deter Jimny buyers when it arrives on showroom floors in November. As a refresher, Suzuki has confirmed that South Africa will only receive one engine derivative – a 75kw naturally aspirated 1.5-litre – and will be available in three guises – GA, GLX MT and GLX Auto, with pricing expected to be R265 000, R300 000 and R320 000 respectively.