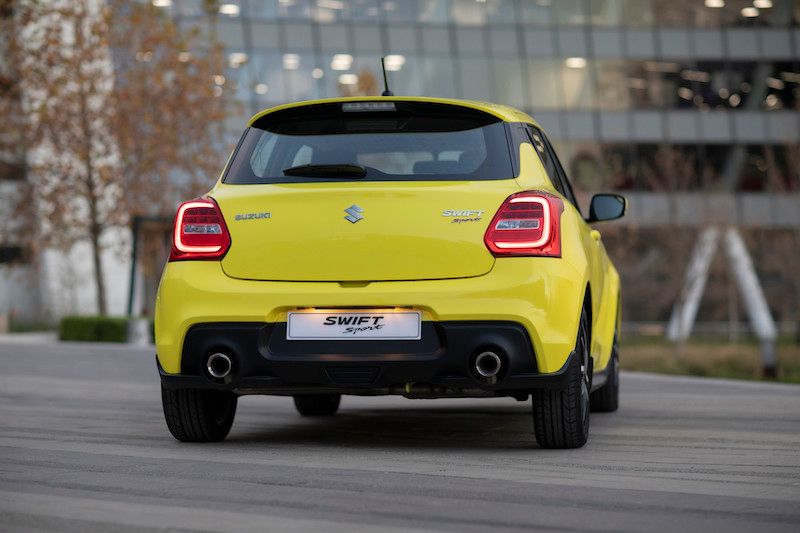 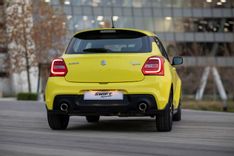 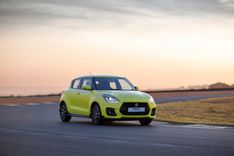 Suzuki South Africa recently launched their all-new Suzuki Swift Sport and from the looks of it, it promises to be an interesting competitor in the budget hot-hatch segment.

The third-generation Swift Sport follows the usual recipe of vehicle evolution. It’s lighter, lower, wider and longer than its predecessor which, theoretically, should give it a significant boost in the handling and dynamics department.

An impressive 90kg has been shed since the last generation Swift Sport, bringing the new models weight to 970kg. “By keeping the Swift Sport light and nimble, our engineers have made a car that is not only fast but also rewarding to drive. Where other hot hatches have become a blunt tool that rely on brute force, the Swift Sport rewards the driver with precise steering feel, nimble handling, progressive power and good mechanical feedback,” says André Venter, divisional manager for sales and marketing at Suzuki Auto South Africa.

In terms of the design, the Swift Sport is very pretty. It sports a set of new daytime running LED lights at the front, along with redesigned bumpers and some carbon-fibre patterned trims. The rear is a bit more dramatic with the newly designed rear bumper enclosing a chrome exhaust pipe on either side which, according to Suzuki, has been acoustically engineered to produce a deep tone at lower speeds. The roofline is highlighted by dark windows and there’s a larger integrated rear spoiler to top it all off. Swift Sport buyers will be able to choose from seven exterior colours, namely Burning Red, Speedy Blue, Pure White, Super Black, Premium Silver, Mineral Grey and the popular Champion Yellow.

Gone is the 1.6-litre motor from the previous generation Swift Sport, which is now replaced by a peppier 1.4-litre turbocharged petrol engine that produces 103 kW of power and 230 Nm of torque, an improvement over the 100kW and 160Nm from the 1.6-litre. At full power, the Suzuki Swift Sport will accelerate from 0-100km/h in 8-seconds all the way up to its top speed of 205km/h. The engine is available alongside either a 6-speed manual gearbox or a 6-speed automatic transmission.