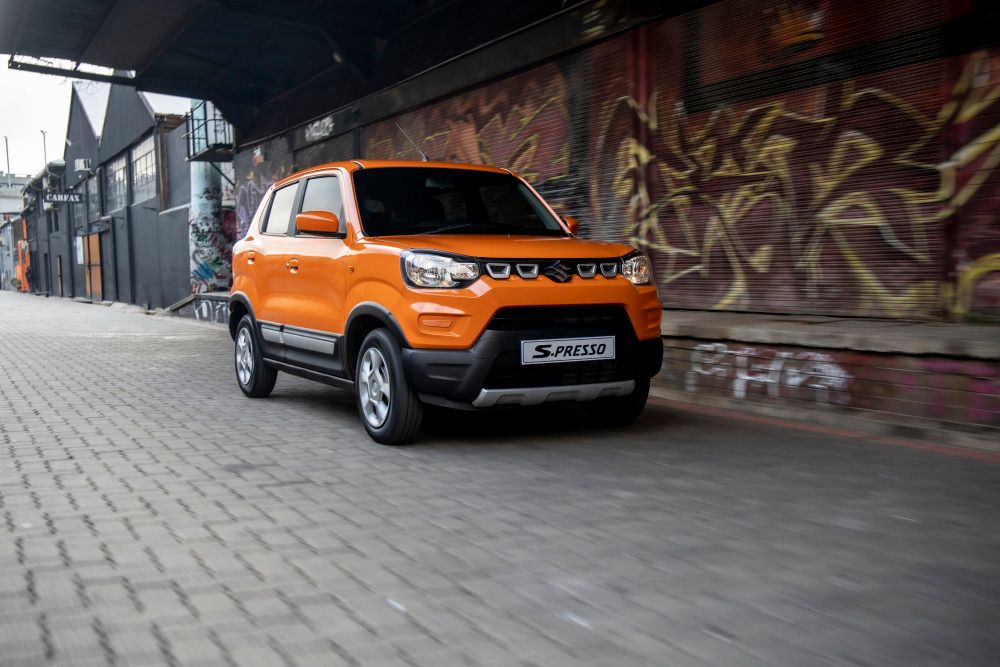 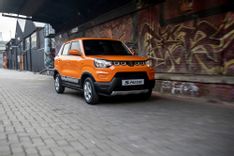 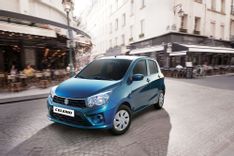 We’ve all felt the pinch over the past year or two. As the South African economy struggles to grow under the Covid-19 pandemic, consumers are starting to tighten their belts in order to save money. One of the main areas where they’re doing this is with transport.

With many working from home, people are starting to downsize their vehicles - looking for cheap, reliable cars that are inexpensive to fuel and cheap to maintain. Here are the five cheapest new cars available in South Africa.

The quirky S-Presso holds the honour of being South Africa’s cheapest new car. With a price tag of just R149 900, it undercuts rivals by a considerable margin. Like the rest of the range, it’s powered by a rather peppy 1.0-litre, three-cylinder petrol engine that provides remarkable fuel economy - just 4.9 L/100 km (claimed).

Despite the remarkably low price, would-be S-Presso buyers receive ABS brakes, dual front airbags and air-conditioning as standard. A two-year/30 000 km service plan is a highlight of the package, along with the impressive five-year/200 000 km warranty.

Far bigger than any of the other cars on this list, the Chinese BAIC D20 comes in second. The base-model Comfort derivative costs just R990 more than the S-Presso, but does without a standard service plan or the extensive dealer network the Suzuki offers.

Under the bonnet is a 1.3-litre petrol engine which produces 75 kW and 128 Nm of torque. The most powerful engine here is also the heaviest on fuel. The manufacturer claims an average of 6.7 L/100 km - rather heavy for a small capacity motor. Like the S-Presso, you receive ABS brakes and dual front airbags as standard.

First introduced in 2014, the Celerio has, like most Suzuki products, proven to be popular with South African consumers. Powered by the same three-cylinder engine as the S-Presso, the Celerio GA comes in at a slightly higher price point.

For your R153 900, the Celerio receives the same basic safety and convenience features as its smaller brother, but makes do without remote central locking. Electric windows aren’t available, either. A slightly larger boot does justify the price over the S-Presso, though. Unfortunately, the Celerio doesn’t receive the service plan as standard, but does receive the impressive five-year/200 000 km warranty.

Technically the fifth cheapest car in SA (the S-Presso GL+ undercuts it by R99) Mahindra’s KUV100 brings crossover ownership into the hands of many more South Africans. The styling may win many South Africans, with the chunky aesthetic and crossover appeal giving it an SUV look.

It certainly won’t have the thirst of an SUV, though. A 1.2-litre, three-cylinder petrol engine delivers claimed fuel economy of just 5.9 L/100 km. Like the others, the Mahindra receives dual front airbags and ABS - but doesn’t receive a service plan as standard. The warranty covers the powertrain for three years, while the car itself receives a five-year plan. It’s worth noting that like the BAIC, this Indian crossover has a 10 000 km service interval.

The most expensive entrant on the list is the Renault Kwid. At R162 900, it’s R13 000 more than the base model S-Presso. Powered by an equally small 1.0-litre, three-cylinder petrol engine, the Kwid matches it’s Japanese rival for power, but just beats it in the fuel economy stakes.

Suzuki claims 4.9 L/100 km for the S-Presso, while Renault says the Kwid can best that, at 4.7 L (claimed). It boasts a bigger boot, too (279 L vs 239 L) but matches the rest for safety features. Despite the larger price tag, Renault has not given the Kwid a standard service plan although the warranty, at five-years/150 000 km, should give some peace of mind.