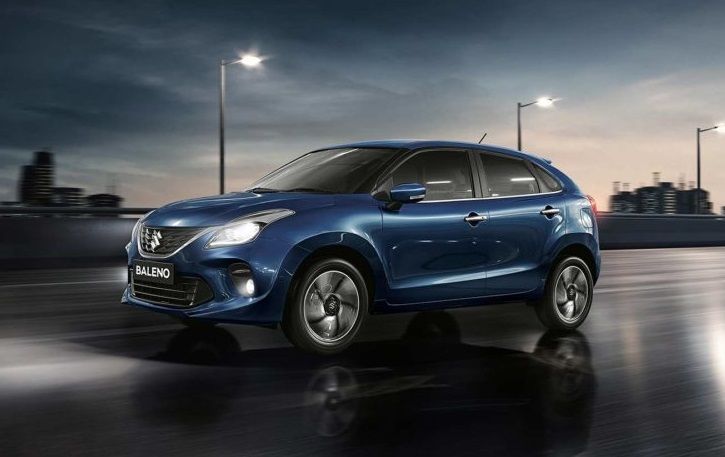 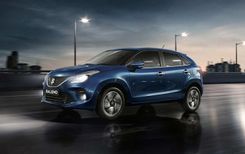 Suzuki India has refreshed its popular Baleno hatch, and it’s coming to SA

Suzuki is continuing their model assault on Msanzi, with news that their ‘facelifted’ Baleno – which was just unveiled in India - is heading to South Africa, with the model expected to arrive towards the end of 2019.

Most of the noticeable changes focus around the face of the Baleno. There’s a new 3D detailed grille that works well with a sportier looking bumper design with new fog lamp housings. For the Indian market, Suzuki has also replaced the Baleno’s HID headlights, with LED projector headlamps with daytime-running lights, further emphasizing its new ‘face’. There appears to be no changes on the side and at the rear of the hatch, bar for the addition of some stylish 16-inch precision cut alloy wheels.

On the interior, there are subtle updates too, but are a little less noticeable. The biggest being the binning of the SmartPlay system in favour of a new 7-inch SmartPlay Studio infotainment system with Apple CarPlay and Android Auto functionality. The high-tech system also features a satellite navigation and a reversing camera. There is also a new two-tone upholstery available in black and black – a bit livelier that the sombre grey that was previously available.

Currently, the South African Baleno line-up consists of three models, with all powered by the same naturally aspirated 1.4-litre outputting 68kw and 130nm, and available with either a 5-speed manual or 4-speed automatic transmission. This motor is said to continue, whilst the sporty Baleno RS version – which isn’t available in South Africa – retains its 75kw turbocharged 1.0-litre, three-cylinder Boosterjet motor. Unfortunately, Suzuki SA has no plans to launch that powerplant in South Africa yet.

In India – where it was just revealed - it is available in six colour options – Autumn Orange, Pearl Arctic White, Nexa Blue, Premium Silver, Magma Grey and Phoenix Red – the last two shades are new additions to the palette. Safety equipment includes ABS and EBD, reverse parking sensors, speed alert system, driver & co-driver seat belt reminder, and two airbags as standard. Expect these to filter through to our local model when it arrives late in 2019.

At present, Suzuki’s Polo Vivo rival is priced from R207 900, so expect the facelifted version to be a little up on that. However, final pricing and specification will be revealed closer to its local launch.