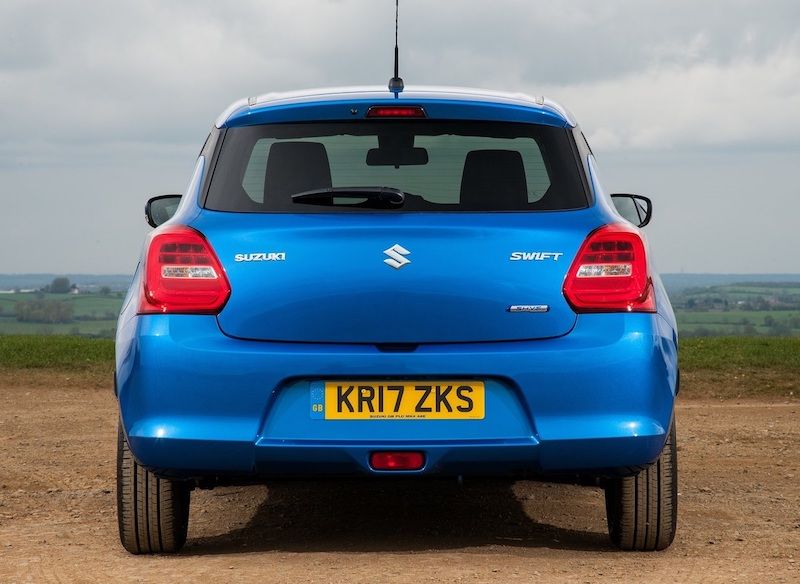 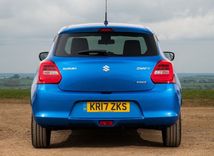 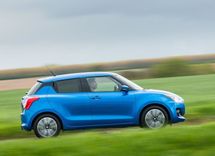 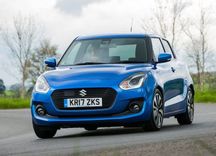 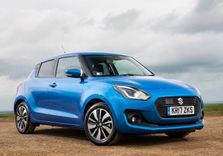 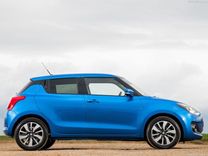 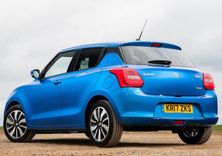 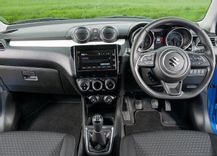 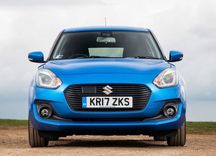 Launching this week, is Suzuki's fourth-generation Swift. Two variants will be launched – a hatchback as well as the DZire-badged sedan.

If history is anything to go by, the new Swift will no doubt be a hit with those looking for a well-priced and well-specced supermini. Since its introduction globally last year, the little Suzuki has won over 60 international awards, and with the run that Suzuki South Africa is on, don’t bet on them adding to that tally.

South Africa is set to get only one motor - a 1.2-litre 4-cylinder unit, which produces around 61kw and 113nm, but because the new Swift weighs 85kgs less than its predecessor, it apparently feels much livelier. A five-speed manual transmission is standard, although the GL-spec model is available with an automatic transmission.

Suzuki has yet to confirm if/when the new Suzuki Swift Sport will be reaching our shores.