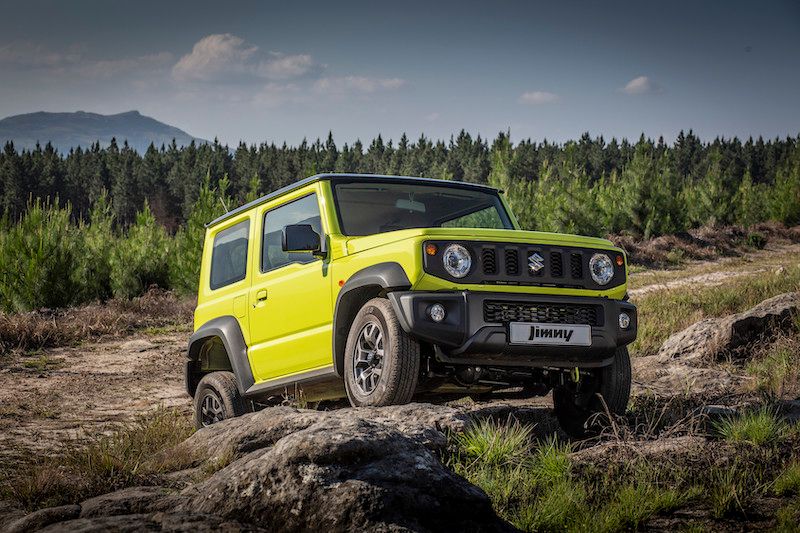 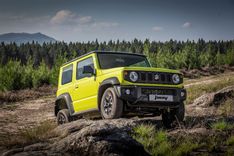 Fresh from winning the Lifestyle Utility award at the SA COTY, the Jimny has nabbed the World Urban Car of the Year Award

The Suzuki Jimny was voted the winner in the 2019 World Urban Car of the Year Awards by a panel of 86 judges from 24 countries, including South Africa. It was also a top three finalist in the World Car Design category of the same awards.

The World Car of the Year Awards introduced a dedicated Urban Car of the Year Award in 2017, and Suzuki has been nominated every year. In 2017 the Suzuki Ignis was nominated, followed by the all-new Suzuki Swift in 2018 and the Jimny in 2019. In the two preceding years, the Suzuki finalist made it to the top three final nominees and in 2019 the Jimny emerged victorious.

Speaking after receiving news on the award, Toshihiro Suzuki, Representative Director and President of Suzuki Motor Corporation, said: “We at Suzuki are greatly honoured to receive this award. The Jimny is the one-and-only compact, authentic off-roader, and we have kept true to this concept for almost 50 years.

“It now has many fans around the world, who enjoy its excellent performance and one-of-a-kind functional design, both on- and off-road. We accept this award on behalf of our fans.”

The new Jimny was launched in Japan in July 2018 and has since become used to the limelight. Shortly after being launched, it won a GOOD Design Award for its funky, yet functional design and full-bore 4x4 capabilities. It has also been included in the GOOD Design Top 100 Tour, which travels the world showcasing 100 of the world’s best design concepts.

“If you look at the awards that we have won with the Suzuki Jimny since its introduction, it is clear that this 4x4 represents the best of both worlds. It has been recognised for its compact design and city-friendly drivability in awards such as the World Car of the Year awards and praised for its off-road capabilities in awards such as the SA and UK Car of the Year Awards,” says André Venter, divisional manager for sales and marketing at Suzuki South Africa.

In South Africa, Suzuki has recently announced that it will increase its order volumes to help shorten the ever-growing waiting list for the new Jimny. Three variants of the Jimny are available locally, priced from R269 900 to R325 900.