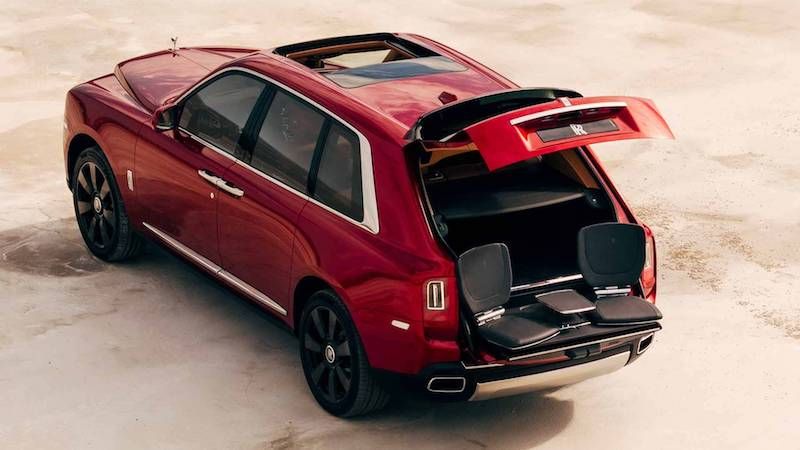 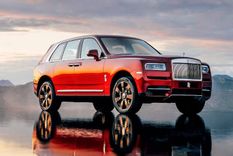 After an extensive teaser campaign Rolls Royce has finally unveiled the Cullinan.

The Cullinan, named after the largest diamond discovered to date, is the first 'all-terrain high-bodied' model from the British luxury automaker, and goes up against the Bentley Bentayga and Lamborghini Urus.

The BMW-owned brand’s Cullinan, rides on the Rolls-Royce’s new aluminium platform and is powered by the same twin-turbocharged 6.75-litre V12 as seen in the Phantom, and produces a staggering 420kw and 850nm, with power going to all four wheels. Rolls-Royce hasn’t bothered to disclose a 0-100kph time, but they did confirm that it will do 250kph – with ease. The 2660kg Cullinan (225kgs heavier than the Bentayga) boasts an all-wheel steering system and offers the deepest wading depth of any luxury SUV, at 540mm.

Physically imposing, Cullinan measures 5341mm long, 2164mm wide and 1835mm high, with a wheelbase of 3295mm. In comparison, the Bentley Bentayga is 200mm shorter, 166mm narrower and has a wheelbase that is 303mm shorter than the Cullinan’s.

Its massive front grill is reminiscent of the grill used on new Rolls-Royce Dawn, sporting the same steel vertical slats and flat, stark form. It’s complimented by rectangular headlights, surrounded with LEDs, further enhancing the boxy nature of the big SUV. Massive 22-inch rims flank each of its four corners.

Customers will be able to choose between two configurations for the rear passenger seats, including a normal bench (Lounge Seats) and a more luxurious two-seat setup (Individual Seats). Rolls Royce calls the Cullinan’s tailgate “The Clasp”, as a nod to when luggage was mounted outside the car.

The tailgate itself is a two-section item and can feature a pair of special, picnic seats. On board is an array of safety and assist systems, which is said to make the Cullinan “the most technologically advanced car of its type in the world.” The standard equipment includes night vision system, a four-camera view system, collision warning, cross-traffic warning, lane departure and lane change warnings, WiFi hotspot, and many more.

Its price? Just US$325K in the USA - roughly US$125K (R1.5million) more than the Bentayga which is priced at R4million in South Africa. Deliveries begin early next year. 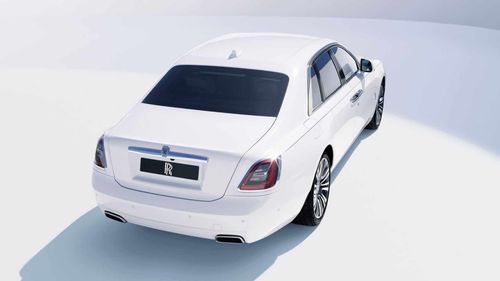 Everything we know about the 2021 Rolls-Royce Ghost
Reviews
Menu