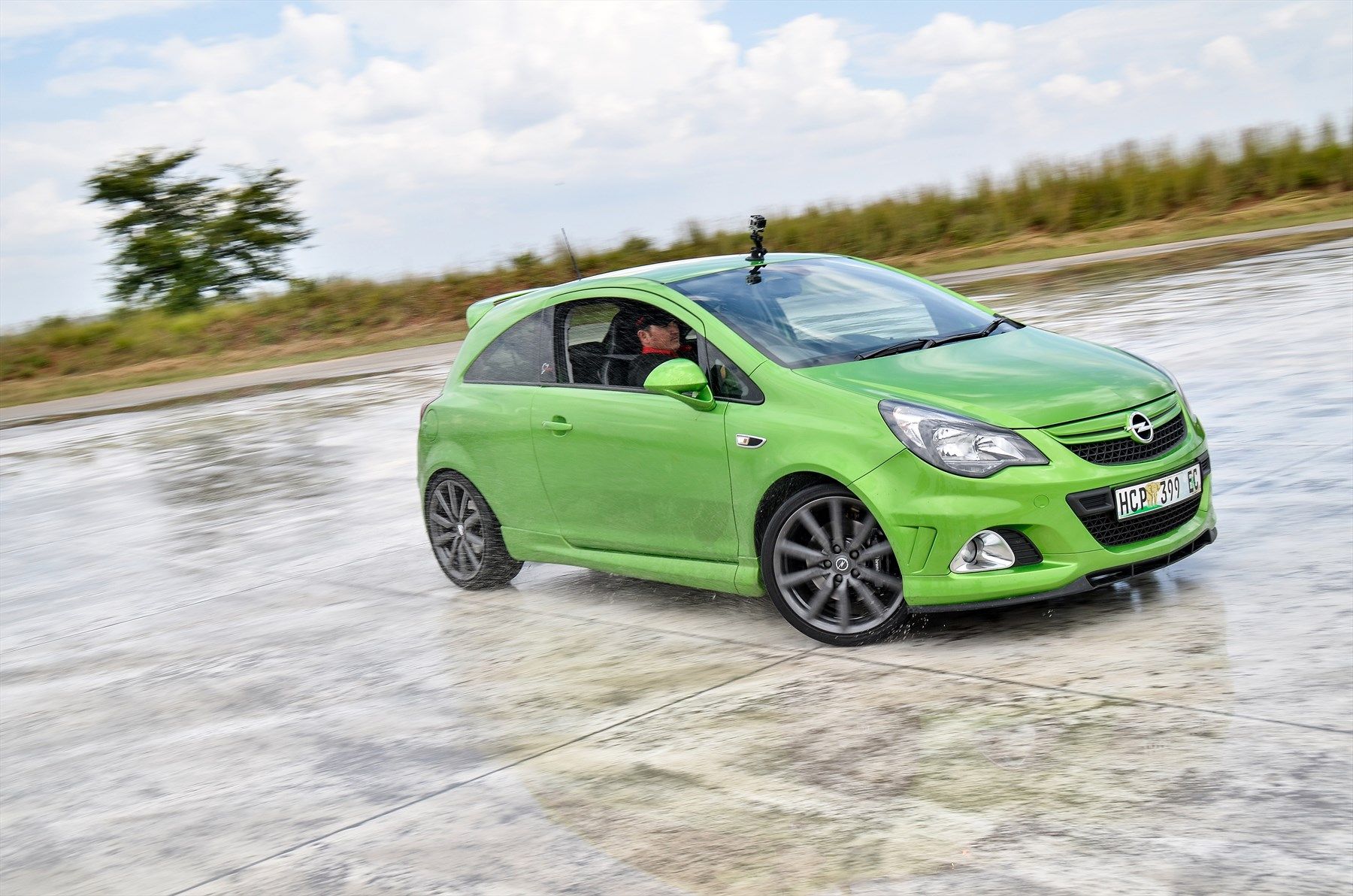 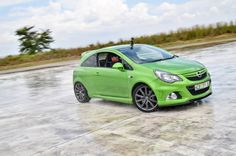 A hot-hatch should – by definition – be brash, boisterous and brisk. The limited-edition Opel Corsa OPC Nurburgring Edition was exactly that when it arrived in 2013.

It was a car that you could grab by the scruff of its neck and manhandle it. It was adjustable both on and off-throttle and very easy to read, making it a perfect choice for real driving enthusiasts. It might not have been a refined as some of its newer competitors – like the Focus ST and Renault Clio RS – but the Corsa OPC was still a hoot to drive.

While 141kw and 230nm in the regular OPC wasn’t anything to be scoffed at, in the Nurburgring Edition, its 1.6-litre DOHC turbocharged motor had been massaged to produce 154kw and 250nm, with 280nm on tap thanks to an overboost function. This was achieved by tweaks to the engine management system, turbocharger and the addition of a sports exhaust. The increase in output resulted in a 0-100kph time of 6.8 seconds and a top speed of 230kph.

The car was also 20 mm lower than before, with suspension components such as springs specifically designed for the Nurburgring Edition by Bilstein enhancing its handling prowess. To compliment the uprated suspension, Brembo was called in to supply four-pot calipers and high-performance pads up front.

Lastly, OPC fitted a multi-plate mechanical limited-slip differential on the front axle which helped to put the increased power down properly. The performance and chassis was honed to track perfection, but on regular roads, it proved a little too jarring and firm for some.

Ironically, despite being named after the famed track, Opel never did release an official lap time for the OPC Nurburgring at the ‘Ring, however, some estimate it would be around 8:40. While it was available in other colors, the two most popular colors were Grasshopper Green and Henna Orange.

If you still weren’t sure it was a Nurburgring, other differences over the regular OPC included a model-specific front-spoiler lip, new 18” multi-spoke alloy-wheels and dual exhaust tailpipes instead of the usual triangular exit. The final exterior touch were the Nurburgring stickers on the door frames.

As with other OPCs, a pair of hip-hugging Recaros dominated the interior, but in the ‘Ring edition, the upholstery had white stitching on the front and back seats, as well as Nurburgring logos throughout. It also gained some additional kit in the form of adaptive headlights, climate control, and heated front seats to name just some.

Only 65 were brought to South Africa in 2013, and at a price of R343 200, the OPC Nurburgring wasn’t cheap. It however was a brazen track-tuned hooligan that none of its competitors could match for thrills – a car for the true petrol head. 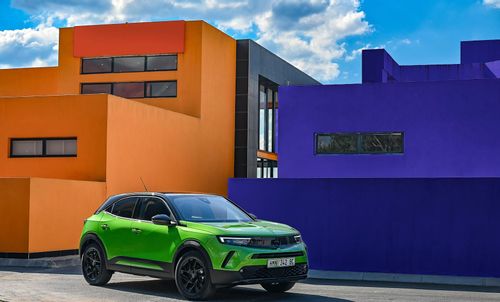