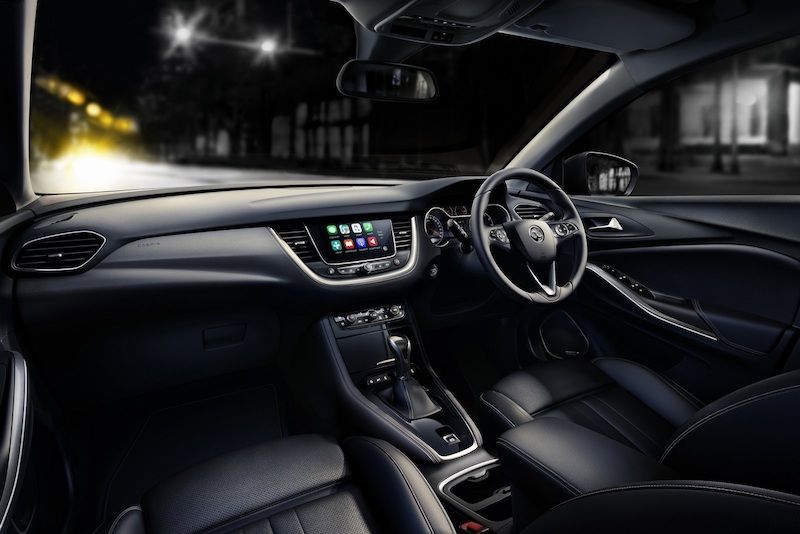 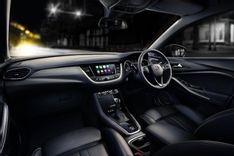 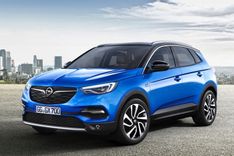 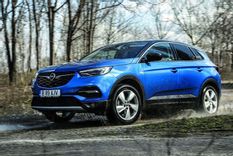 Opel has released specification and pricing for their Grandland X flagship that launches in South Africa today.

The Grandland X will sit above the Opel Mokka X and the Crossland X in their crossover/SUV line-up, with the Grandland X set to go up against rivals like the Nissan Qashqai, Volkswagen Tiguan, Hyundai Tucson and the Peugeot 3008.

The new five-seat SUV has the same underpinnings as the Peugeot 3008, and measures 4477mm long, 1636mm high, and 1844mm wide. While there will be three derivatives, and all will be powered by the same turbocharged 1.6-litre petrol engine that does duty in the Peugeot 3008. It produces 121kw and 240nm, and power is sent to the front wheels via a 6-speed automatic transmission.

External highlights include 19-inch alloys, LED lights, a panoramic roof and gloss-black details as standard. Specification on the flagship model is expected to include an eight-inch touchscreen sat-nav, Apple CarPlay and Android Auto, as well as a 360-degree parking camera.

Earlier this year, the PSA Group which now owns Opel, announced that it will build an assembly plant in Namibia, where the Grandland X and Peugeot 3008 will be produced. Those units will be expected to supply South Africa.

Pricing for the Grandland X is as follows: