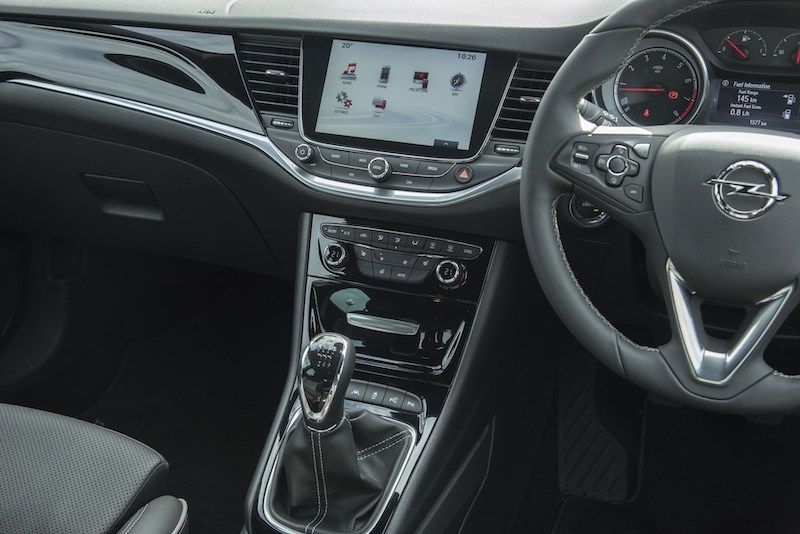 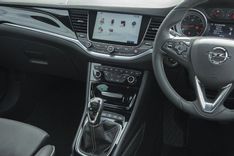 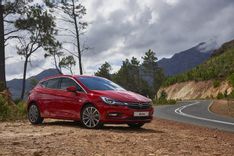 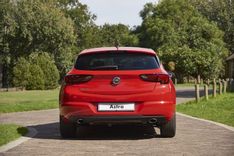 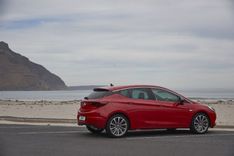 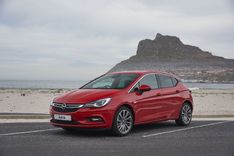 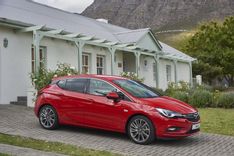 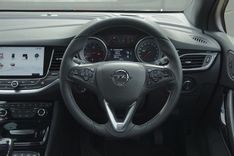 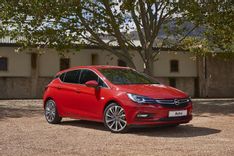 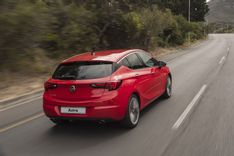 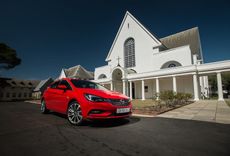 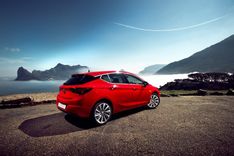 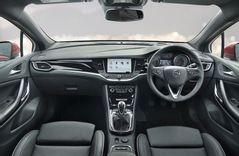 The Opel Astra has been available in South Africa for just over a quarter of a century, and if you have to include the Kadett lineage – which morphed into the Astra – it would be close on to forty years. However, while Opel might have once dominated this segment – in recent years we have seen more strong competitors emanating from the East – most notably from Korea.

Combine that Asian assault, with the fact that the entire compact car segment is under threat from compact crossovers and SUVs, and you will see that cars like the latest Opel Astra have a really tough time in a difficult market.

But it wasn’t always this way. Back in the 90s, the Astra was a household name. Performance cars like the 200TS gave the first-generation Astra serious street cred, and to this day is regarded as one of the most iconic cars ever released in South Africa. Since then though, many have labelled the Astra as being bland, econo-motoring. They did a good job of getting you from point A to B, and that’s where it ended. Sure, there were the impressive OPC variants, but it just wasn’t enough to woo buyers.

With the fourth-generation Astra, Opel went back to the drawing board and came back with a hatchback sporting a more purposeful shape, and some signature design traits. After all, Opel needed a trump card to best the Volkswagen Golf and the Ford Focus. Launched in 2015, the car was very well received, not only winning the 2016 European Car of the Year title, but taking the 2017 South African Car of the Year title too.

With the Astra, you’re unlike to mistake it for anything other than an Opel. It’s not exactly overly sporty, but it would be fair to refer to it as very ‘low-key’ sporty. Up front there is the ‘new’ the corporate grille, that flows into headlights which come with full LED technology. There's also the familiar 'blade' belt line that runs the side of the car and slim LED taillights that now spread into the tailgate like the Grandland X. Another nice touch is the 'floating' roof as seen on the little Opel Adam, an effect created by a blacked trim on the C-pillar and accentuated by a chrome strip that runs the length of the roof. The Sport is further differentiated from the pack by low profile shod 18-inch alloys, and a chromed tailpipe out the rear.

The Astra shares its platform with the second-generation Chevrolet Cruze, a car we didn’t get in South Africa. Thanks to that, it sheds upwards of 150kgs over its bulky predecessor. This equates to good news not only for economy and emissions, but for performance as well. And this all from a car that is actually smaller than its predecessor – 5cm shorter, 2.5cm lower and even with a 2cm shorter wheelbase, but thanks to that modular construction, a more spacious interior.

The interior of the Astra is where some of the greatest improvements have been made – it is of a higher quality, and with generally spacious surroundings, though the rising rear window design can make the back seats feel a little tighter than they really are. A definite step forward is the dash layout. The redesign saw Opel binning a plethora of buttons that littered the dash of the previous Astra. Here, a three tier layout exists, with buttons for vehicle functions located close to the gear lever, the climate control just above a handy storage box, and the IntelliLink touchscreen infotainment system up top – dominating the dash as a whole.

There are a choice of three powertrains in the Astra range – the entry-level 1.0-litre turbo which produces 77kw and 170nm, the 1.4-litre turbo which makes 110kw and 230nm, and the flagship 1.6-litre turbo which outputs 147kw and peak torque of 300nm available from 1,700rpm until 4,700rpm. This motor, fitted to the 1.6T Sport is available exclusively with a precise six-speed manual and sends power to the front wheels.

Opel claim a 0-100kph sprint time of 7.0 seconds, but in the real world, it did prove slightly tricky to get it cleanly off the line. As is an Opel trait, the gear ratios proved spot-on for freeway driving. There was never a need to shift down to overtake, as there was always plenty of torque on hand. This was further reflected in our fuel economy test where we achieved an average fuel economy of just 7.2L/100kms, which equated to just under 700kms on a full tank of unleaded.

Despite the Astra riding on a new platform, its designers chose not to equip it with the multi-link rear suspension setup that makes the Ford Focus handle and ride so well. Not only is there a significant cost implication, but because that setup compromises boot space – an area the Astra’s 370-litre capacity has the Focus beat. Instead, Opel opted to retain the Astra J’s torsion beam rear suspension layout, but with the 1.6T Sport, it has been enhanced with the 'Watts linkage', a feature that improves cornering stability immensely. It even rides very comfortably despite running on 225/40-18 rubber.

As you would imagine, the 1.6T Sport is kitted out with standard specification befitting of its flagship status. On offer are LED IntelliLux Matrix Lighting System, LED taillights, electronic climate control, keyless entry and go, Apple and Android mobile phone connectivity, Bluetooth, heated front and rear leather seats and a heated leather-wrapped steering wheel. In terms of safety, aside from six airbags, there is ESP Plus with ABS and Hill Start Assist, a tyre-pressure monitoring system, Side Blind Zone Alert, a rear view camera with hands-free parking, an auto-dimming rear view mirror, rain sensor wipers and Adaptive Forward Lighting to name a few.

Despite its impressive kit and array of talents, the Astra 1.6T Sport has rarely been someone’s first choice if they were shopping for a ‘warm hatch’. Not because the Astra has ever been a bad car, it just has never been a class-leading one. It has also been a car that has been bought because it has represented good value. Manufacturers of family hatchbacks are usually torn between trying to match the quality and comfort of a Volkswagen Golf or the sharp handling of a Ford Focus. Most end up with a compromise between the two that leaves these splendid class leaders untroubled.

And this is where the Astra 1.6T Sport lies – it’s a truly competent car, ticks all the right boxes, is well-built, luxurious and a strong performer too. It also competes in the ‘warm hatch’ segment where it technically has no current rivals (unless you look premium), and this makes it even more attractive, if not a little pricey. Priced at R458 007, the 1.6T Sport offers a compelling argument for quality, reliable motoring, sitting midway between cars like the Mazda3 and the Golf GTI. It comes standard with a 5-year/90 000 km service plan and a 5-year/120 000 km warranty.

Buy a new or used Opel Astra at a great price.
We put you back in control, make a single request and get up to 3 quotes from dealers nationally.
Coming soon