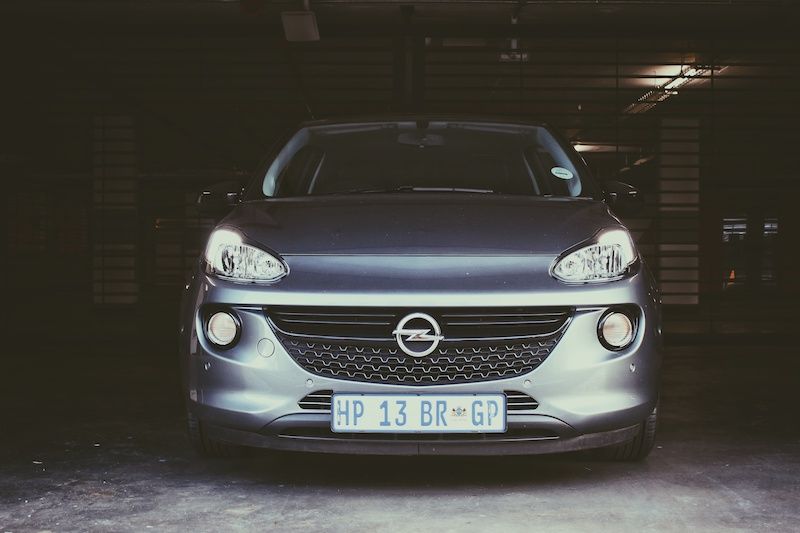 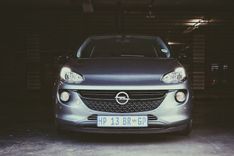 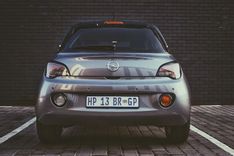 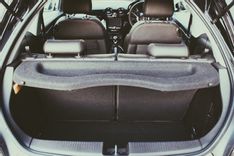 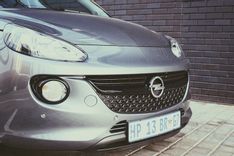 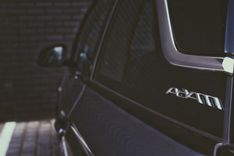 Despite its model range being reduced to a single model, the Adam is still a fun, funky, and unique offering.

When it hit South Africa in 2014, the Opel Adam was dubbed the “ultimate lifestyle accessory”. Justifiably so, the Adam was the first Opel of its kind; and aimed at a style-focused audience, it went on to become a low-key fashion accessory thanks to its distinctive looks and a wide variety of customisation options.

The Adam, which was named after Opel founder, Adam Opel; was originally showcased by quite an expansive model line-up, with the range topped by the sporty Adam S. Only 50 units of this model were imported in South Africa, and this bewinged warm-hatch had a 110kw 1.4 litre Turbo ECOTEC engine under its hood. Thanks to a special chassis, a recalibrated steering, a Corsa OPC braking system and Recaro sport seats, the Adam S went onto become something of an instant classic in Opel’s local arsenal.

But times change, and recessions amongst other things happen; and the next thing you know, Opel isn’t even owned by General Motors anymore, they are now owned by Peugeot. Rather than shut the company down, Peugeot (Groupe PSA) opted to streamline Opel’s operations, giving priority to certain models, like the Corsa and Crossland X, and dropping the curtain on some.

Late last year, Opel and its British subsidiary, Vauxhall, announced that in order to optimise its model line-up and to focus on high volume segments; the company will axe the Adam – together with a handful of other models that aren’t available in South Africa - after the end of their life cycles towards the end of 2019. Opel has also confirmed that the Adam will have no successor, as the company intends to focus on SUVs, notably a new Mokka; as part of a strategy to increase company SUV sales from 25% to 40% by 2021.

And with the end of Opel’s supermini near, fantastic deals are to be had. The reality is, even though it offers less space than the MINI Cooper, the Adam is a genuinely good car. Measuring just 3.70 metres in length and 1.72 metres in width, the Adam rides on a shortened version of the Corsa D platform. And despite Opel claiming that you can fit four adults into it, best you ensure those adults aren’t anywhere near 1.8 metres tall. That said, this is a (very) compact city car, not an SUV, so it should be acknowledged that spaciousness is not its primary concern. It should also be noted, that when the back seats are in place, the car has a load capacity of just 170 litres, so prospective buyers shouldn’t expect to fit a lot of shopping in.

Considering this is deemed a premium supermini, the interior of the Adam is both stylish and comfortable. Even though the Adam line-up now consists of a single model, this Jam variant is far from being some bare-bones offering. Dominating the dash is an easy-to-use 7-inch IntelliLink touchscreen infotainment system paired with six speakers, while there is also a leather-bound deep-dish multifunction steering wheel with brushed-alloy finish trim (with rake/reach adjustment) as well. Other niceties include attractive 16-inch wheels, an on-board computer, heated and electric side-mirrors that are matched to the colour of the roof, cruise control with a speed limiter, Bluetooth, electric tinted windows, a colour-coded key fob, split-folding rear seats, a speed-sensitive power steering (with City Mode) and manual air-conditioning.

It also impresses with a raft of standard safety equipment, ranging from LED daytime running lights, to LED brake lights, to front fog lights. Under the skin though, it is equally impressive, as the Adam features six airbags, ABS with BAS and EBD, ESP Plus, hill-start assist, Side Blind Zone Alert, front and rear parking sensors, and ISOFIX child seat anchors. Another nifty addition is a tyre pressure monitor and Opel’s Advanced Park Assist 2, which takes over steering of the vehicle during parallel and perpendicular parking manoeuvres.

Another great thing about the Adam, is that you will never mistake it for anything else on the road. Whereas rivals MINI and Fiat have styled their Cooper and 500 respectively to look like a modernised version of a retro model, Opel took a more contemporary design direction with the Adam. Completely fresh from the ground up, the Adam sports a unique front end, with the Opel-branded grille mounted really low on the nose, flanked by front fog lights, while small oval shaped headlights are mounted on the sides of the clamshell bonnet. Probably the most notable design trait is the floating roofline effect – something Opel pioneered with the Adam. The effect visually separates the roofline at both the A-pillar and the more pronounced C-pillar, which also houses an aesthetically pleasing Adam badge.

The original Adam line-up comprised two petrol power plants – a naturally aspirated 1.4-litre and a turbocharged 1.0-litre. While the 1.4 was suitably peppy, we are happy to report that the sole engine available now is the punchy 1.0T. It produces a decent 85kw and 170nm, versus 74kw and 130nm in the 1.4. Paired exclusively with a six-speed manual transmission, the Adam comes alive as you row through the gears, running from 0-100kph in a claimed 9.9 seconds, whilst sipping unleaded at a rate of just an incredible 4.7 litres per 100kms. Even though it has a miniscule 35 litre tank, we achieved under 600kms on a full tank.

Where the Adam scores well is with a range of customisation options that make it entirely possible that you’ll never see two identical models. Opel claim that due to the Adam having numerous roof colours, different interior colours, decors and various headliners, over 61,000 combination possibilities exist for the exterior and over 82,000 for the interior.

Disappointingly, in South Africa, the Adam didn’t sell as well as Opel hoped it would. Not only did it impress us with its refinement and road manners, it garnered many confused looks by fellow motorists – my guess is they didn’t even know about the quirky little Adam. However, there is a silver lining to this, as you would be able to pick up a well-equipped model at a favourable price in the used car market. The Adam really is one of those little cars that you just can’t get enough of. It might not be great for carting luggage, but it fulfils its role perfectly as a city car. The Opel Adam 1.0T Jam is priced at R271 721, and comes standard with a 3-year/60 000km service plan, as well as a 3-year/120 000km warranty with roadside assistance.

Buy a new or used Opel Adam at a great price.
We put you back in control, make a single request and get up to 3 quotes from dealers nationally.
Coming soon