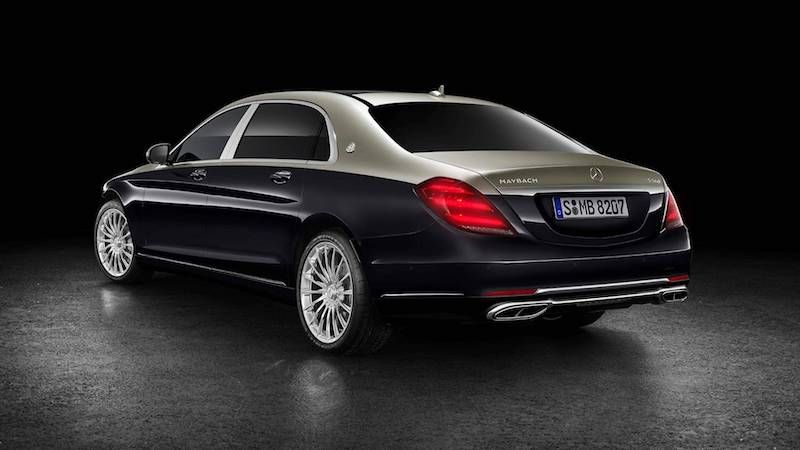 Although Mercedes-Benz South Africa has just launched the facelifted S-Class range in South Africa, Mercedes-Maybach has decided to 'further' facelift the luxury limousine, and has recently unveiled it at the Geneva International Motor Show.

The refreshed Maybach S-Class differentiates itself from the standard sedan with a new grill that uses chromed vertical slats - first seen on the Vision Mercedes‑Maybach 6 concept - instead of the standard horizontal ones, and a discreet emblem embedded into the top part of the grill.

Maybach also added a two-tone paint job to the options list. It’s offered in nine color combinations. New-look 20-inch wheels (as seen on the AMG S65) and two additional interior colour combinations round out the list of aesthetic changes for the new Maybach. 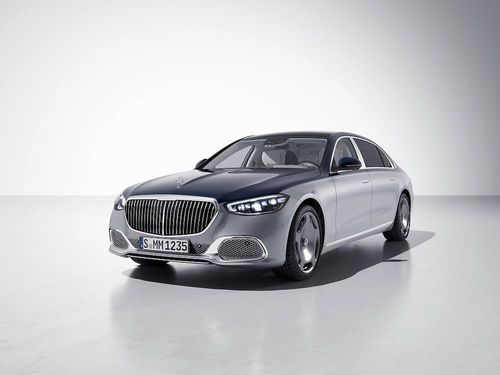 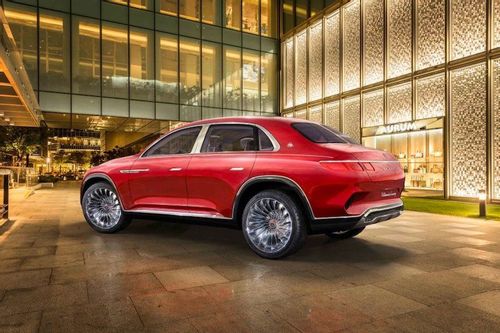 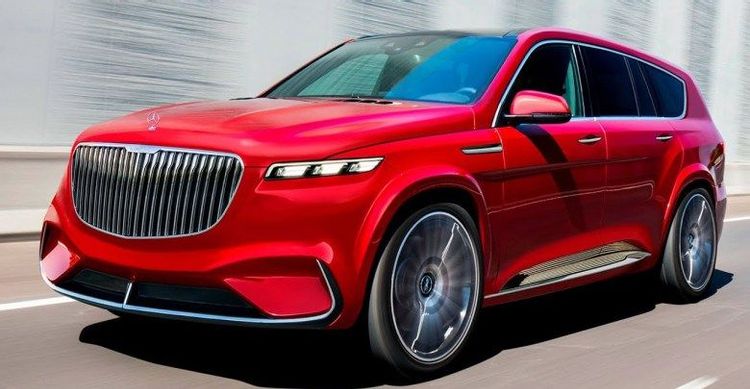