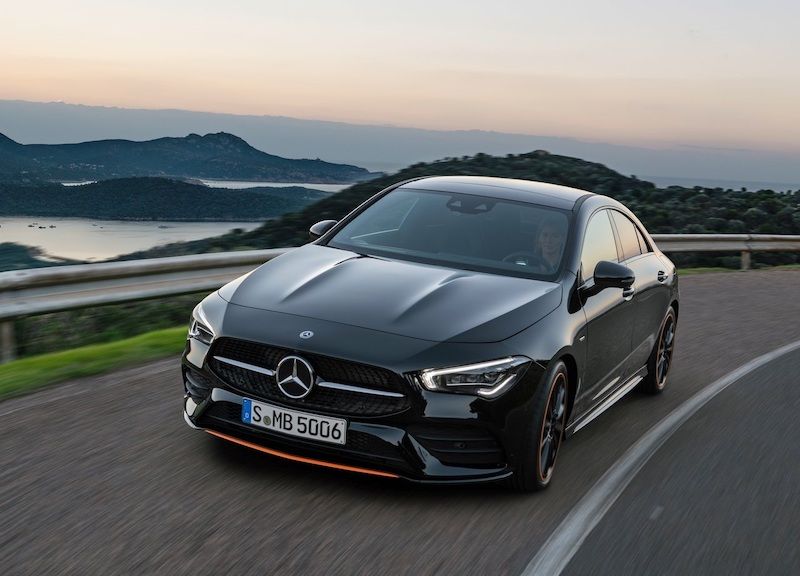 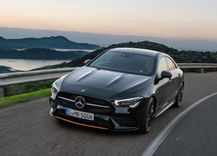 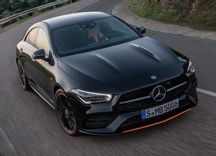 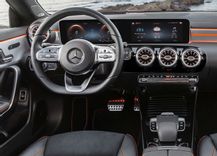 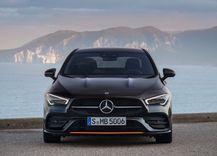 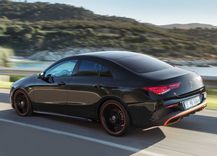 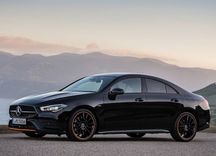 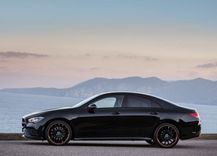 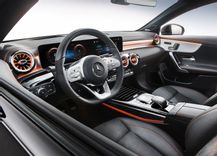 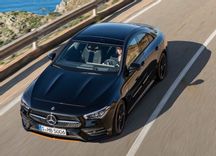 Mercedes’ next-generation CLA is a mini CLS, and brings with it the latest tech combined with gorgeous good looks

There appears to be no stopping Mercedes-Benz. After dominating the 2018 Formula 1 World Championship, and being valued as the most valuable luxury automaker on the planet, the German giant has gone on to outsell BMW for 2018, with 2 310 185 units sold worldwide, compared to 2 125 026 units for their Bavarian foe. It’s much of the same when it comes to their respective performance divisions, with Mercedes-AMG posting sales of 118 204 units, with BMW M only managing 102 780 units for the same period.

So what next for Mercedes? Well, it’s hard to believe that the first wave of next-generation Mercedes compact cars have come to an end. 2018 saw the all-new A-Class being released – in a variety of body styles, as well as the new B-Class, which is now more dynamic than ever before. And now, they have unveiled the second-generation CLA-Class Coupe.

The new CLA builds on the success of the original, with over 750 000 units of the first-generation model sold. As expected, the new CLA strikes a sparkling resemblance to the larger CLS, retaining its unique frameless four-door coupe shape, and is 48mm longer, 53mm wider, and 2mm lower than its predecessor. Flat headlamps together with the low slung bonnet with twin power bulges, and a diamond radiator grille with central star create the vehicle's sporty face. The two-piece, narrow tail lamps and the number plate housed in the bumper make the rear of the CLA look especially wide.

"As a four-door coupé, the new CLA intrigues with its puristic, seductive design and sets new standards in the design DNA of ' sensual purity'. It impresses with its perfect proportions reflecting the first design sketch: a long, stretched bonnet, a compact greenhouse, a wide track with exposed wheel arches and our typical GT rear end with a strong distinctive 'Coke-bottle shoulder'," says Gorden Wagener, Chief Design Officer of Daimler AG. "In short - the CLA Coupé has the potential to become a modern design icon."

A wide track (an extra 63mm at the front and 55mm more at the rear compared to its predecessor) and a lower centre of gravity are the two key features which are said to give the CLA the sportiest driving characteristics of all models in the new generation of compacts from Mercedes-Benz. All CLA-Class models will have multilink rear suspension, unlike the A-Class where only the higher spec models have a multilink rear suspension layout.

The CLA has the very latest driving assistance systems with cooperative driver support, and thus provides the highest level of active safety in this segment with functions adopted from the S-Class such as active adaptive cruise control, lane-change assist, steering assist and parking assist. For the first time, the CLA is able to drive semi-autonomously in certain situations. Much like the A-Class, there will be the high-performance Mercedes-AMG CLA 35 and CLA 45 variants, boasting the same outputs as its A-Class siblings.

In typical Mercedes-Benz fashion, the new CLA will also be available as an Edition 1 in its first year of release - as seen here. In terms of both the exterior and the interior, this limited edition special model will have numerous visual accents which underline its exclusivity. The CLA250 Edition 1 uses a 2.0-litre turbocharged 4-cylinder motor to produce 165kw and 350nm, whilst being paired with 7G-DCT dual-clutch transmission.

The new CLA is the fifth model in Mercedes-Benz's second-generation compact car line-up following the new A-Class hatchback, the regular A-Class sedan, the China-only long-wheelbase A-Class Sedan and the B-Class, will be manufactured at Mercedes-Benz’s Kecskemét plant in Hungary, and is scheduled to reach market before the middle of 2019.