The Mercedes-Benz Vito receives a facelift 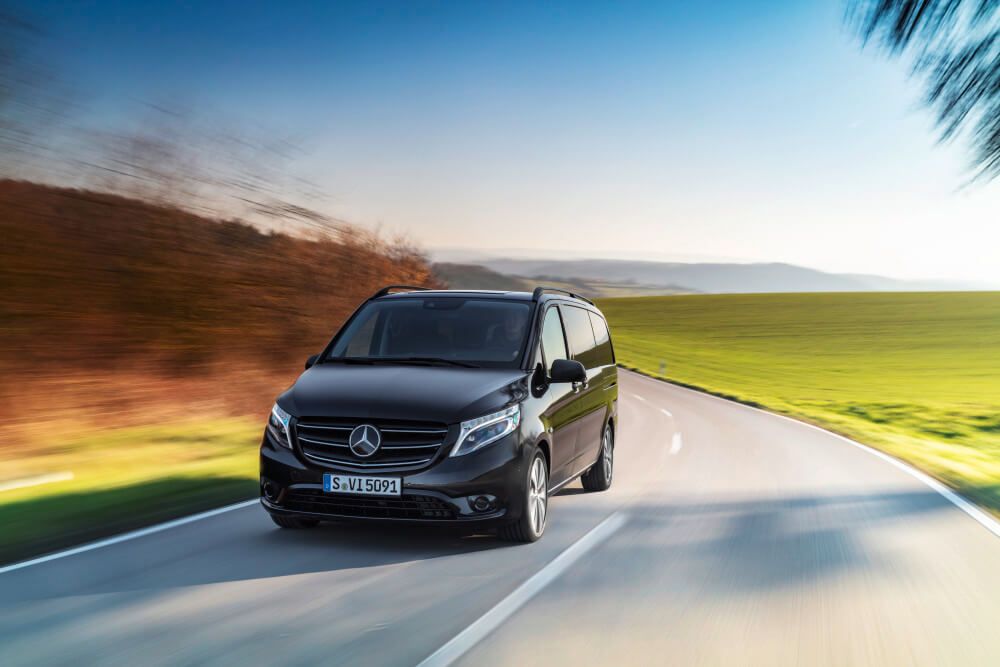 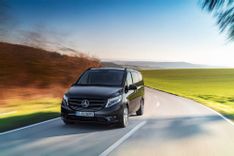 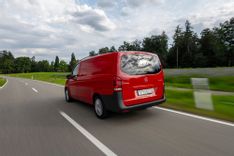 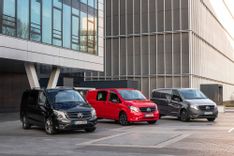 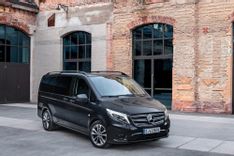 The Mercedes-Benz Vito receives a facelift

Remember the Mercedes-Benz Vito? Well, it turns 25 this year, and to celebrate its legacy, Mercedes-Benz will be releasing a whole new facelift of the model. The latest version of the Vito will be available in Panel Van, Tourer, and Mixto models, and can handle a maximum payload of 1369 kilograms.

Since being released in 1996, the Vito has sold over 1.8 million units worldwide and its latest edition will be adding to these figures. So, what is new? Well, the nip and tuck facelift will be a lot more eye-catching on the road. It will get featured with an updated radiator grille design, available with or without the chrome option as well as a painted bumper. Consumers can look forward to Active Brake Assist and a Driver Assist Package, which already sets it a bar higher than its predecessor.

Inside, the Vito’s interior will come featured with a hard-wearing and elegant fabric known as "Caluma". The cabin features a white stripe pattern on the seat cushion and backrest, while the sides and headrest get finished off in black. Much like the popular V-Class, the latest Vito will include new ventilation nozzles with a sporty turbine look on the left and right edges of the dashboard. As part of the optional chrome package, the central dashboard will now be framed by a piano lacquer finish. To finish this stunning cabin, a heavy-duty and waterproof floor covering will be provided to ensure that the driver and passengers get in and out of the vehicle without the stress of slipping.

In terms of technology, the Vito facelift will extend its range of infotainment systems. The latest Vito will use digital radio reception for all radio options. This basically means that no matter how long the distance, the Vito’s radio reception will always be crystal-clear. The Audio 10 system will come featured with a Bluetooth® interface with hands-free functionality or for streaming music. The latest Audio 30 and Audio 40 infotainment systems will feature a 7-inch touchscreen display that will offer Smartphone Integration through Apple CarPlay and Android Auto.

In terms of safety assistance systems, the Vito Facelift has extended its range. The Vito Panel Van will become the first van to be equipped with airbags and seat belt reminders for both the driver and co-driver as standard. In addition to this, the Vito facelift will get the new optional Active Brake Assist, which can detect the risk of a collision with a vehicle driving ahead, and initially gives a visual and acoustic warning.

To ensure peace of mind, Mercedes-Benz ServiceCare will be offered with the latest Vito facelift. This package will cover all items that are included in the ServiceCare BestBasic plan, as well as wear and tear repairs such as brakes, battery, clutch, suspension, oil, for a fixed cost. In addition to this, will be the CompleteCare offering which adds value by including the warranty of nearly all parts and assemblies such as the engine, transmission, electrical components, axles and air-conditioning, and roadside assistance.