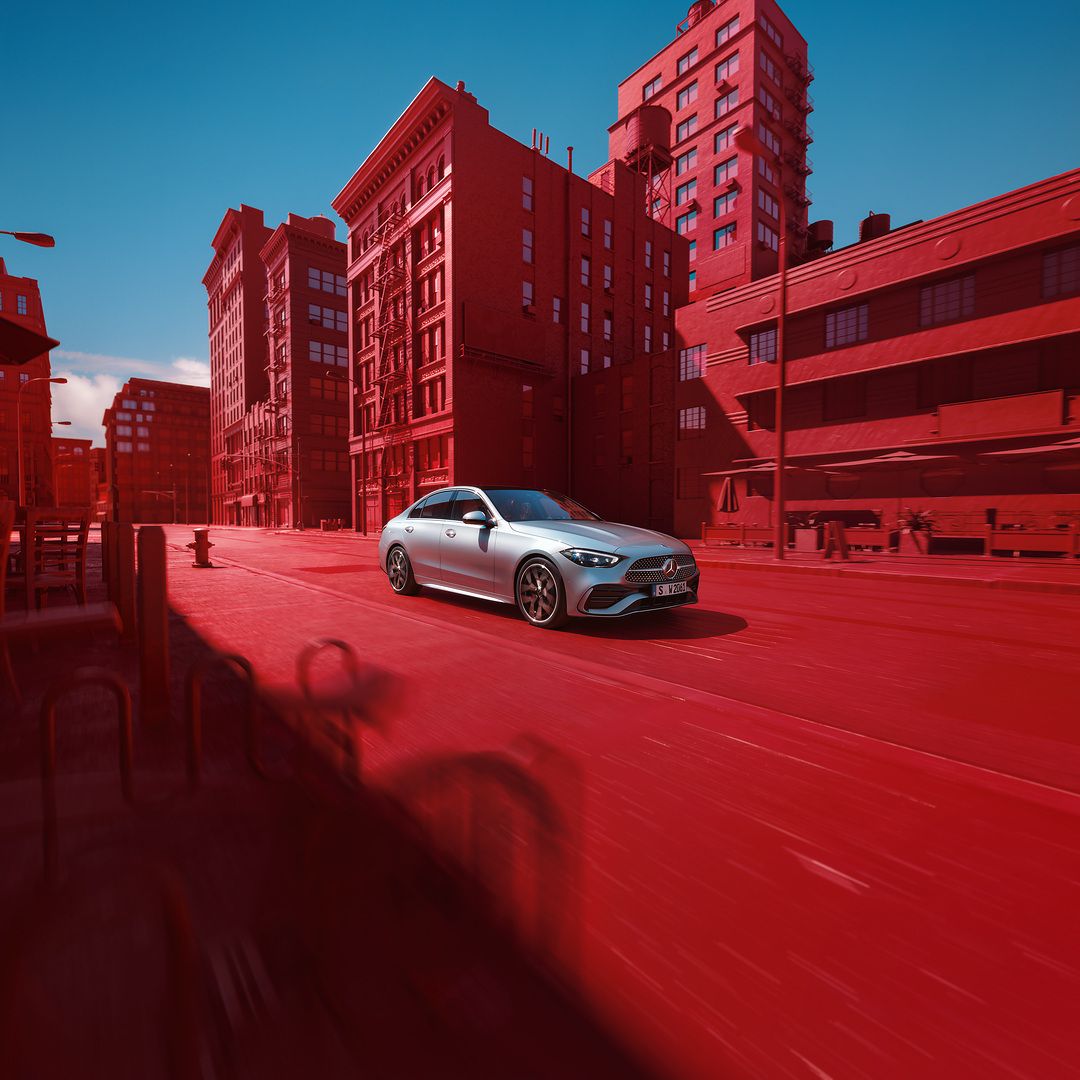 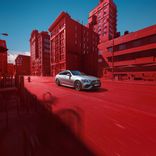 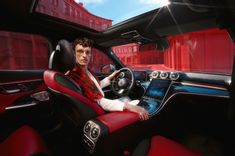 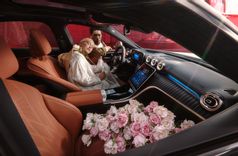 It has been a while since Mercedes-Benz introduced a C Class into its refreshed model line-up and that’s due to some external issues. Remember the recent pandemic and the semiconductor shortage. Well, those caused delays but thankfully the local assembly plant is back up and running and we have finally been handed the keys to the latest C Class.

South African media were introduced to the newcomer in the beautiful Western Cape, the perfect setting for an iconic car like this. The C class is not only one of, if not the most popular Mercedes model to-date it has on many occasions been a segment leader. The brand has positioned its latest arrival as the baby S Class, which is a bold statement. The S Class has always been considered a pioneer in its segment. Is the new C Class a pioneer in its segment or just another sedan?

There is one issue we need to address first, and that is the fact that the sedan segment is under threat from the ever-evolving hatchback market which has had a focus on luxury as well as sportiness. Take the brands' very own A-Class for example, a fantastic car, packed with technology and slightly more attainable from a financial point. The other threat comes from the ever-growing crossover SUV and compact SUV segment. Once again, take the impressive Mercedes-Benz GLB for example. Nevertheless, if you are after a sedan and have your eye on the new C Class, here are some things that you need to know.

The latest C Class now features the same design language as seen on other ‘Benz products. We particularly like the front design which on the Avantgarde model is a little less sporty than on the AMG Line. The latter being our favorite due to its sporty, yet elegant design. Both models are however eye-catching and the design of the C does follow that of the new S Class. It is however unmistakable C Class, which has always been a noticeable design element of the C Class. The car’s feature LED headlights with a new digital headlight option. This is more advanced than the LED units and provides further-reaching visual benefits. The rear has also been enhanced with LED tailights. Overall the new C looks attractive on the outside but it is the interior that takes the cake, sort of.

The interior of the new C Class has also been drastically enhanced which left us impressed from a visual standpoint. One of the most eye-catching elements is undoubtedly the new, large infotainment screen which is slightly angled for ease of use.  It features the 2nd-generation MBUX software which is standard across the range and measures at 30.2cm diagonally. The display offers clear and high-res graphics and the system performs functions quickly. It features the latest in smartphone connectivity which is wireless. Unfortunately, the car only has USB Type C ports but there is a wireless charge tray which is a great feature. There is also an all-digital instrument cluster, a new steering wheel and a new facia design. Visually, the interior is on another level compared to its competitors which have always been the way with the C Class.

Unfortunately, there are some issues. As you move below the surface, past the fancy screens, ambient lighting and such you do end up with a few rather cheap plastic bits, like on the transmission tunnel for example. While not noticeable all the time, we feel that some corners were cut in some areas.

The chassis however has been carried over from the previous-generation sedan, but Mercedes-Benz promises that nearly every part of the W206-generation C Class has been improved or altered. The newcomer does however feature a wheelbase that has been lengthened by 25mm to create additional passenger space, especially for those at the rear.

At launch, Mercedes-Benz will be offering only two power plants, which in our opinion is more than enough until the AMG tuned options arrive at a later stage. The petrol C200 develops 150kW and 300Nm of torque from a potent 1.5-litre motor. Then there is a C220d which develops 147kW and 440Nm of torque. Both engines are powered by a 48V electrical system that operates an electric motor capable of adding 15kW and 200Nm to the outputs. This extra shove provides decent acceleration and not once were we lacking forward propulsion.

The diesel would however be our pick of the bunch provided that it comes attached to the AMG Line model. The low-down torque and its efficiency are noteworthy and the sheer eye-catching looks of the AMG Line are a bonus.

Out on the road, one can really feel a difference between the Avantgarde and AMG Line. The latter provides a more well-rounded suspension setup. It balances comfort and sportiness well, especially when you find yourself on a twisty road. Use the drive mode selector to change between Comfort, Sport and Sport+ and the differences are noticeable in that the throttle becomes more potent, steering heavier and the 9-speed automatic (standard across the range) exploits the limits of the rev range.

The diesel might not be as eager as the petrol option but it is economical, we saw figures of over 1000km in terms of range at some points along our drive. Without even trying we achieved around 7l/100km which is impressive.

With the BMW 3 Series, Audi A4  and even the Alfa Giulia all fighting for what little piece of pie is leftover in the segment the Mercedes-Benz C Class has once again reaffirmed itself as a dominant contender and demands to be considered.