The luxurious Mercedes-Benz GLS gets launched in SA 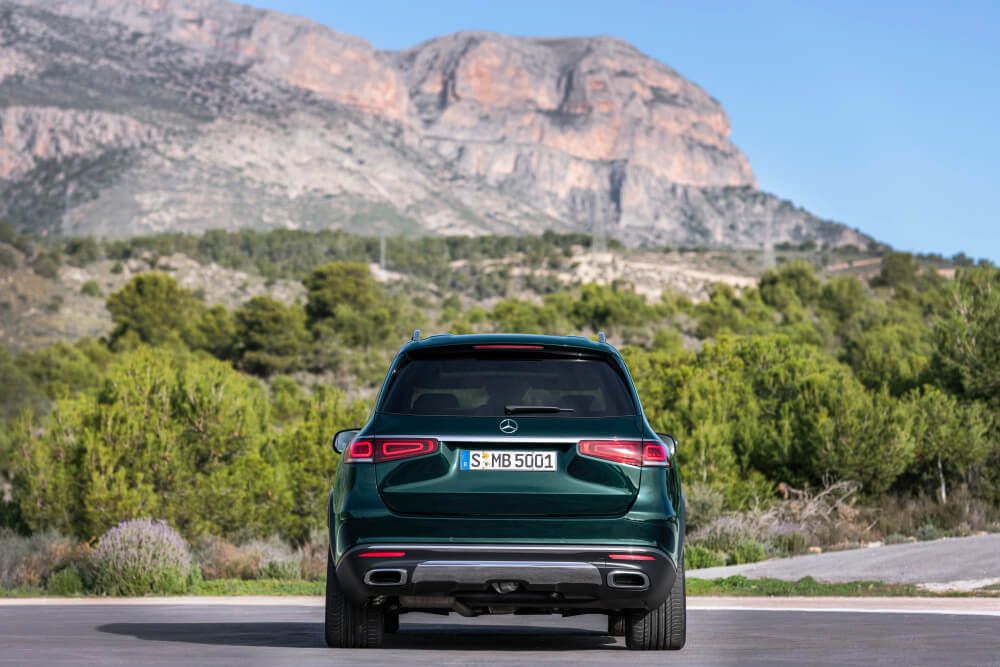 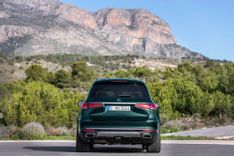 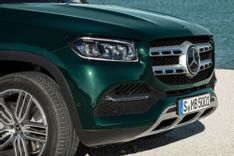 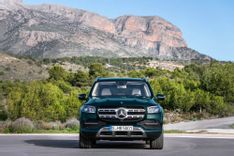 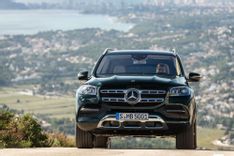 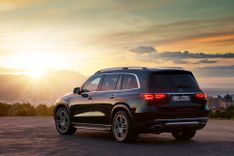 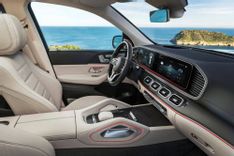 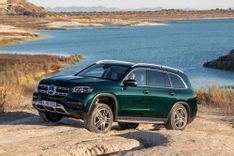 The luxurious Mercedes-Benz GLS gets launched in SA

Mercedes-Benz is a prestigious brand that has been building premium SUVs since 1997. It all started when the M Class, now called the GLE which. Since then, SUVs have become a major pillar for the brand. Mercedes-Benz recently invited us to Zwartkops raceway to spend some time with their new line-up of SUV�s, a way of capitalizing on the current SUV trend. Part of this line up that got introduced is the highly anticipated Mercedes-Benz GLS. The Mercedes-Benz GLS will join the SUV line up with current favourites the GLA, GLB, GLC, GLC Coup�, GLE, GLE Coup�, GLS and G-Class.

Locals will have the option of choosing between the new Mercedes-Benz GLS 400d 4MATIC and Mercedes-Benz GLS 580 4MATIC, this will mark the world premi�re of a new electrified V8 petrol engine with 48-volt on-board electrical system and integrated starter-generator.

The GLS 580 4MATIC�s new electrified V8 petrol engine has a displacement of four litres and produces an output of 360kW and 700 Nm of torque, with another 250 Nm of torque and 16kW of additional output temporarily on tap via EQ Boost. The combined fuel consumption is around 10.1-9.8 l/100 km. While the GLS 400 d 4MATIC produces 243 kW and 700 Nm of torque, with combined fuel consumption of 7.9-7.6 l/100 km. Both variants will be powered by a 9G-TRONIC automatic transmission.

The outside of the new GLS does get some changes too. The front section gets an upright radiator grille and a distinctive headlamp design. The GLS does get an imposing figure from the rear, too, as it comes with a powerful shoulder muscle extending from the rear doors to the taillights, making the GLS more striking on the road.

The inside of the new GLS gets three fully electrically adjustable seat rows that offer all passengers a generous amount of space and seating comfort. The seats in the third row can also be lowered into the floor to increase the boot space (up to 2400 litres), while the seats in the second-row fold flat. The comfort and luxury experienced inside the GLS can only be compared to the Mercedes-Benz S-Class. The dashboard's design comes with an impressively sized screen unit that is embedded in distinctive dashboard support. While the centre console offers a wireless-charging compartment for smartphones (Standard in the GLS 580) and standard additional USB ports. Rear passengers can indulge further with the optional Rear Comfort Package plus which includes luxury head restraints with additional cushions and the rearward-extended centre console between the front seats with cup holders.

Other packages include the Rear Comfort package Plus which comes with a removable 7-inch Android tablet in its own docking station, it comes coupled with wireless charging in the rear. The tablet allows touch control of all the MBUX (Mercedes-Benz User Experience) comfort and entertainment functions from the rear seat rows, such as access to radio, media, phone, and web browser. There is also the optional MBUX Interior Assistant that allows intuitive operation of different comfort and MBUX functions by movement recognition.

The new GLS will come equipped with the latest generation of Mercedes-Benz driving assistance systems. Active Distance Assist DISTRONIC with route-based speed adaptation will allow the new GLS to recognize and respond to tailbacks or slow-moving traffic before the driver even becomes aware of the hazard. Trailer Manoeuvring Assist will also be available as an option for drivers who are not familiar with towing trailers. The GLS will also get further benefited from the enhanced AIRMATIC air suspension system that comes with Adaptive Damping System Plus which is fitted as a standard feature. This setup allows the vehicle to adapt the damping characteristics to the road condition and the driving situation at any time.