STEP UP A CLASS - Mercedes-Benz GLE-Class 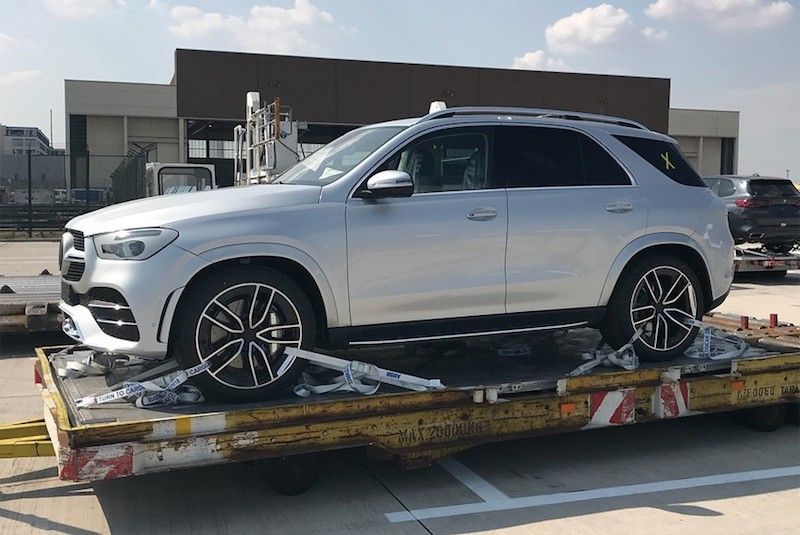 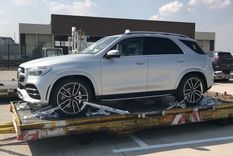 With just under a month until the official unveil of the new Mercedes-Benz GLE, the German automaker has dropped an official design sketch of the luxury SUV.

However, this comes after images of a thinly veiled production model was spotted, and leaked online. The GLE spotted appears to be fitted with the optional AMG-Line bodykit and larger wheels.

The new GLE is expected to reach South African shores in early 2019, and will go up against BMW’s latest generation X5 which goes on sale next month. Consider that the current W166 GLE has been around since 2011, whereas rivals have launched newer models in that period.

The new GLE features an evolutionary design on the exterior, but a completely cutting edge and high-tech interior similar to that scene on the new A-Class. From spy pics, it appears that it features twin LCD screens much like the system in the E-Class.

While the GLE range will feature a range of new motors and transmissions, the high-performance variants from Mercedes-AMG will no doubt be the most desirable, with three touted to join the line-up. Expect the GLE 53 to replace the GLE 43, and feature a hybridized 3.0-litre turbocharged inline-six that will produce up to 336kw and 770nm, thanks to an EQ boost electric motor. The GLE 63 and GLE 63 S will be powered by the venerable 4.0-litre V8 biturbo as before, although, power outputs are yet to be confirmed.

Mercedes-Benz will host the GLE’s public debut at the Paris Motor Show early next month, but expect a possible online reveal towards the end of September.