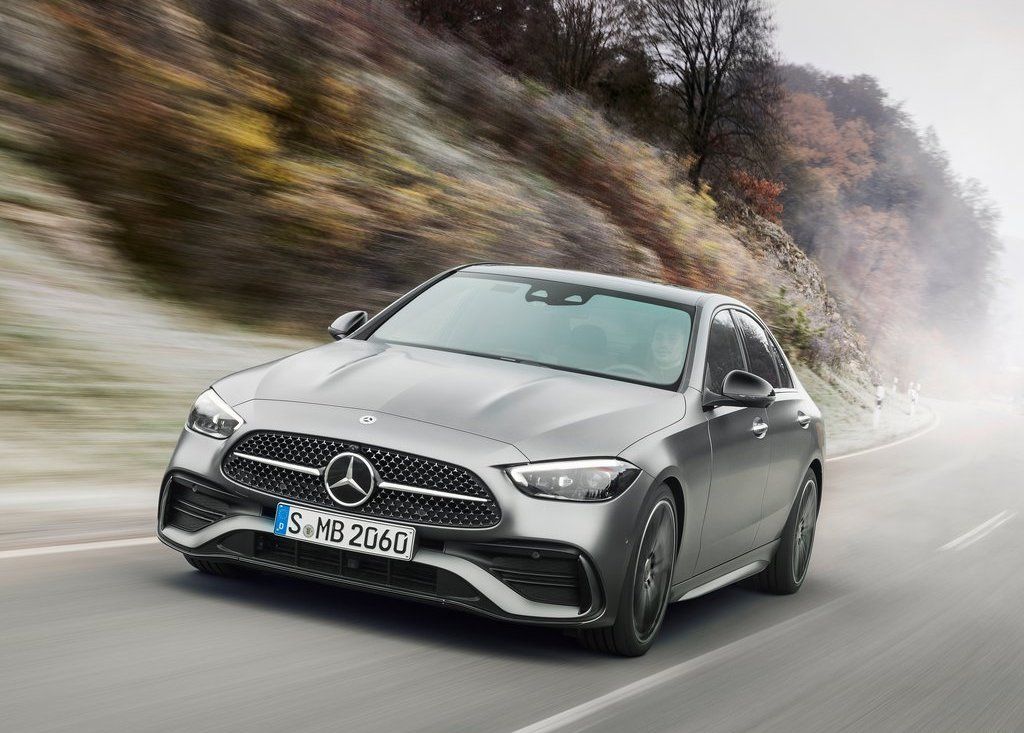 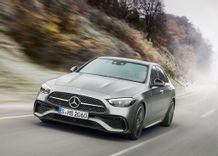 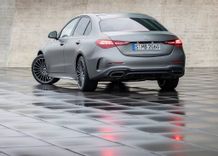 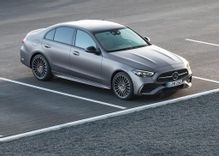 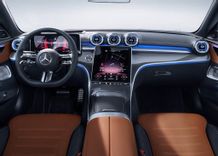 Decades ago, Mercedes-Benz was known for making large, luxurious and highly prestigious vehicles. In fact, the ‘smallest’ Benz sedan you could purchase was the W123, a predecessor to the E-Class.

It was the cheapest too. This placed Mercedes-Benz ownership out of reach of many, which prompted the German brand to create a compact car. 1982 saw the introduction of the W201 190 model, known affectionately as the ‘Kleine Benz.’ After 11 years and a very successful production run, Mercedes officially renamed the lineage 'C-Class.'

The C-Class has become a staple of the Benz line-up and, while no longer the smallest car in the brand's offering, is still a hugely important car. Mercedes-Benz knows this, which is why the W206 is such a leap forward when compared to the already talented W205.

Available now, in showrooms from December 2021, the new C-Class will be built in three factories; one in China, another in Germany and the last in East London, South Africa. Co-CEO of Mercedes Benz SA, Mark Raine, says the fact that East London is one of the three global plants for the new executive sedan is a "massive success story." The manufacturing facility has received a number of updates, expanded by 100 000 square metres. Energy efficient and environmentally friendly, the new paint shop, for example, reduces energy consumption - per vehicle - by 25%.

But what about the car itself?

Drawing on design cues first seen on the new S-Class, it also derives myriad high-tech features from the recently introduced range-topper. Furthermore, Raine noted, “I’m certain that our most successful model range will once again raise the bar as the most sophisticated offering in its segment.”

A nine-speed automatic gearbox is standard, while the new suspension setup allows for a well-chosen balance between ride comfort, dynamic handling and refinement.

Like the desirable S-Class luxury sedan, the new W206 C-Class is equipped with second generation MBUX, which gives the C-Class interior a more digital and intelligent feel. Like all current Benz models, the screens can be personalised to suit your mood. Three display styles - Discreet, Sporty and Classic - are on offer, along with three models (Navigation, Assistance and Service).

At launch, a limited edition C200 will be made available, called the Edition 6. Apart from two unique colours, Spectral Blue and Selenite Grey, Mercedes-Benz has included a host of standard features. AMG Line, a panoramic sunroof, 19-inch alloy wheels and Agility Control are all standard. Just 400 models will be made available.