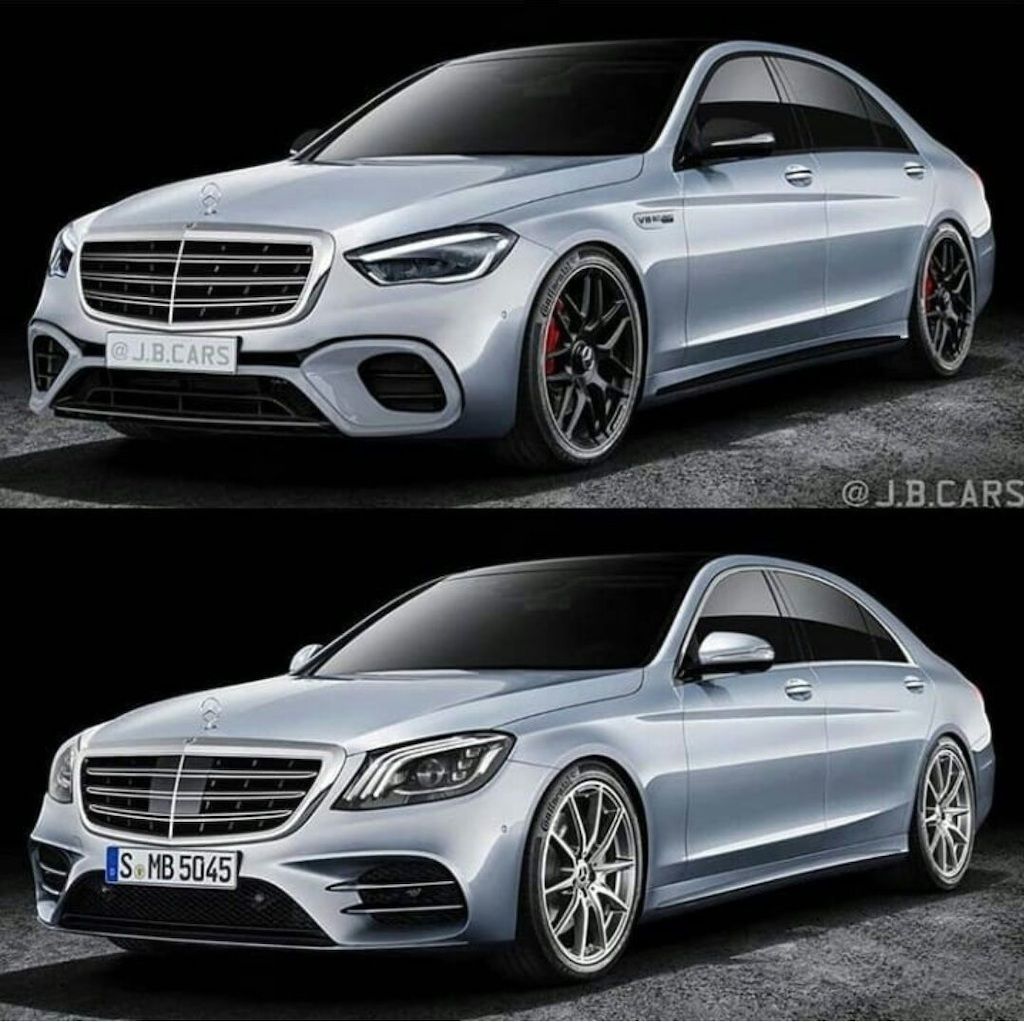 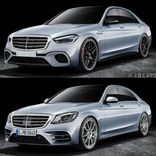 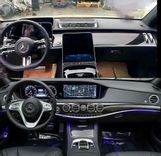 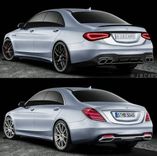 From King to King, the baton will be passed

Despite everyone having their favorite automaker, when quizzed what is the ‘Best Car in the World', almost inexplicably they answer the Mercedes-Benz S-Class.

For decades, the S-Class has represented the pinnacle of luxury automotive engineering, showcasing the very latest in technologies that even filters down to other Mercedes models, as well as other automakers. To say it sets the benchmark for all others to follow is an understatement.

Despite being on the market for some 7 years, the W222 S-Class is still as strong as ever. It is still an extremely competent full-size luxury sedan, packed with the very latest in tech and loaded with opulence; and for that reason, it is the first choice of the wealthy throughout the world. And with its tenure nearing its end, Mercedes has released its first official teaser image of the fully redesigned W223 S-Class.

While this teaser image does show a larger than ever front grille, and smaller headlights are similar in shape to the recently facelifted E-Class as well as the upcoming C-Class; spy shots have allowed visual artists to create renderings (attached) of what the upcoming S-Class will look like. The Tesla-esque interior though has actually been spotted, and that is not a rendering. As you can see, it is remarkably different from the interior of the current S-Class, boasting a far more simplistic layout, despite being heavily tech-laden.

Dimensionally, the new S-Class is expected to be minutely bigger than the current model, and will no doubt feature a longer wheelbase, translating to an even more spacious interior. As is customary, there will likely be a dedicated long-wheelbase variant, as well as the uber-luxurious Maybach and Pullman variants. The S-Class line-up with however now only consists of the sedan, as cost-cutting measures by Mercedes means that the S-Class Coupe and Cabriolet will be discontinued. There appears to be conflicting information regarding the continuation of the V12-engined S65; however, the V8-engined Mercedes-AMG S63 will definitely soldier on.

One of the biggest tech highlights of the new S-Class will be its SAE Level 3 semi-autonomous technology. Under the hood, there will be a mix of mild hybrid petrol engines and plug-in hybrids with the ability to drive on pure electricity for some distance.

The new S-Class will likely be unveiled in the coming weeks before going on sale in selected markets towards the end of 2020, with the model arriving in South Africa in early 2021.