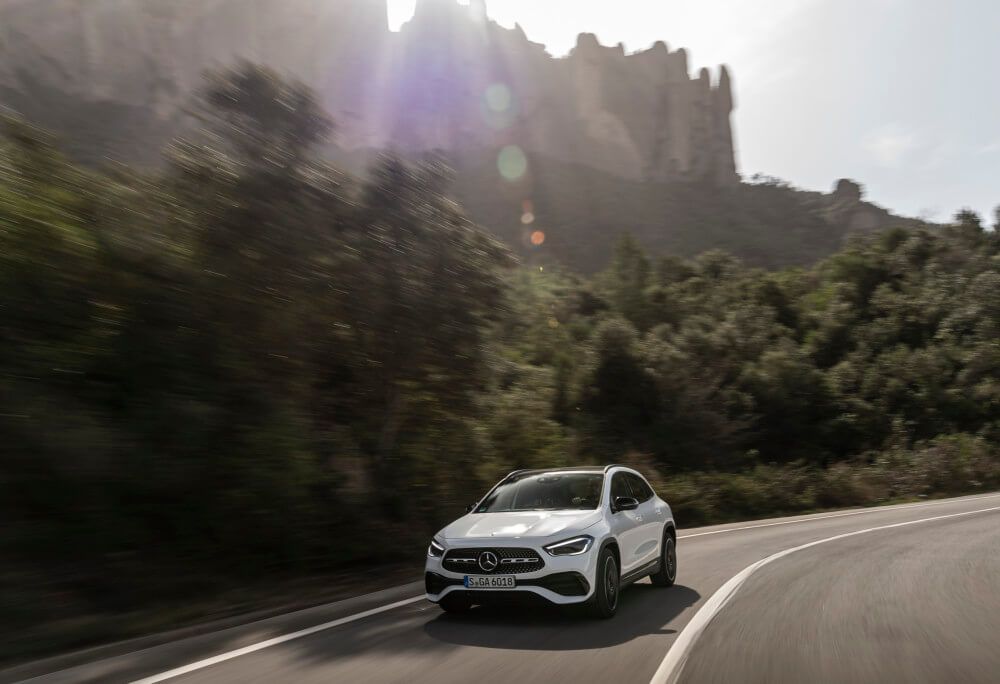 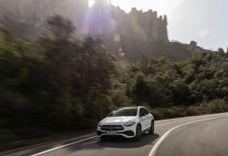 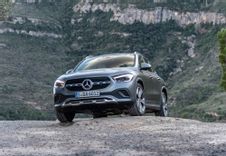 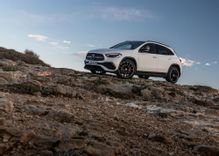 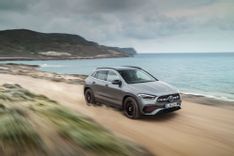 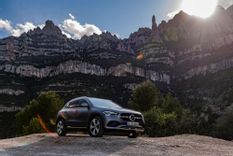 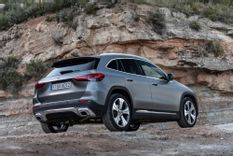 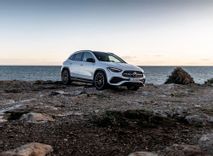 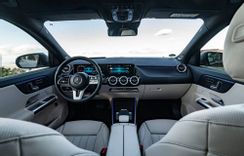 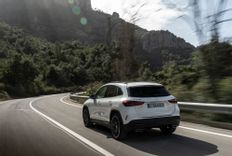 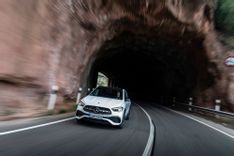 There is no doubt that the Mercedes-Benz GLA is one of the most luxurious SUV�s to own. In fact, since its debut in 2014, the compact SUV has sold a million units worldwide. But it seems as though Mercedes is hoping to take the GLA nameplate to even further heights by introducing the all-new 2020 Mercedes-Benz GLA which is set to be the biggest and most luxurious GLA to date.

Johannes Fritz, Co-CEO Mercedes-Benz South Africa and Executive Director Mercedes-Benz Cars South Africa say,� The high demand for our SUVs shows that we can offer the right model for all of our customers here. These include two off-road models, the GLB and GLA, which complement each other perfectly: the GLB is the most functional and most spacious representative of our compact class family, while the new GLA is positioned as its sporty brother and as a lifestyle-oriented SUV.�

The new GLA will become with a slightly different exterior design. One of the differences in the new GLA will be its proportions. The new GLA will 10cm taller than its predecessor, at 1611 millimeters. The shape of the new GLA still looks as sleek as before and can certainly compete with rivals such as Audi Q3, BMW X1/X2, and Volvo XC40. The radiator grille will feature distinctive openings, with a single louvre and the traditional central Mercedes star. While the rear lights are in two parts, with the reflectors positioned separately in the bumper.

The new GLA has expanded its engine options giving a significant increase in performance. Customers will now be able to choose between the GLA 200 and GLA 200d. Under the hood, the new GLA 200 is the 1332cc engine that has a power output of 120kW and 250Nm of torque. While the new GLA 200d will feature a 1950cc diesel engine that generates 110kW and 320Nm of torque.

The inside of the new GLA is more spacious than ever as the front seating positions are much higher and upright. The rear seats, get the option of being adjusted by 14cm and the rear seat backrest can be set a steeper rake, giving the passenger more room than before.

The new GLA will come with enhanced Driving assistance systems. There is also the optional Driving Assistance Package, which features a turning manoeuvre function, emergency corridor function, exit warning, pedestrian warning, Active Distance Assist Distronic, Active Steer Assist, Active Speed Limit Assist and many more features. The GLA will also come with Blind Spot Assist that warns of vehicles and bicycles, in the danger area. It also features Traffic Sign Assist that instantly recognises posted speed limits and no overtaking signs, and when selected, will signal when the speed limit is exceeded.

A first for the GLA is the new car wash function that is used when to assist the driver when they are driving into the car wash. When the function is activated, the exterior mirrors will be folded in and the side windows and sliding roof will be closed, the 360� camera (if fitted) will also kick in, to further assist the driver.

While we did manage to spend some time behind the wheel of the new GLA, it was brief.  Our time with it was however very limited since Mercedes had an extensive lineup of SUVs for us to drive. We are eagerly waiting to get our hands on the test vehicle and will report back with our road test.