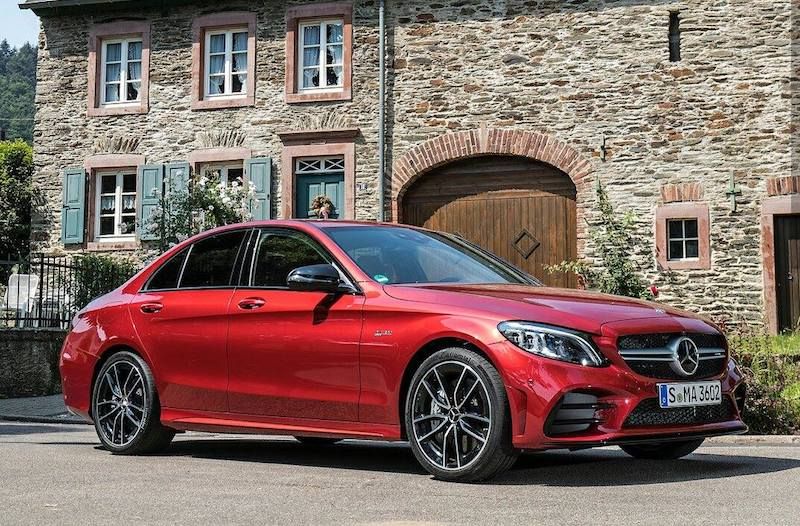 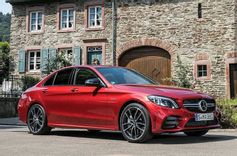 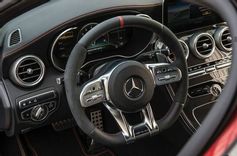 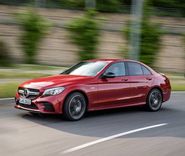 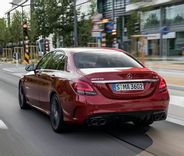 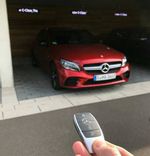 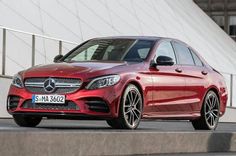 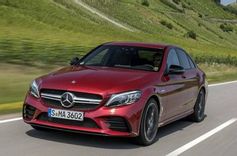 Mercedes-Benz South Africa’s refreshed C-Class sedan has arrived, and with that, the German automaker have revealed pricing for their compact sedan. According to their configurator, which has gone live at https://configurator.mercedes-benz.com/configurator/za/en/class/body?model=2050402&nst=ZA2&subprocess=CCci , there will be four petrol derivatives, and a single diesel derivative at launch.

The sole diesel in the line-up is the C220d. Gone is the 2.1-litre four-cylinder turbo diesel motor of the predecessor, and in its place is a new 2.0-litre four-cylinder turbo diesel motor that sees output climb from 125kw to 143kw, whilst torque stays constant at 400nm. The increase in power allows a 0-100kph sprint in just 6.9 seconds. As performance increases, so does the price, with the C220d now priced from R651 000, up from R612 123.

It appears that the C250 has fallen away, with the C300 the only petrol model between the diesel and the AMG variants.  This model also utilizes a turbocharged 2.0-litre petrol motor and now produces 190kw, 10kw more than before. 0-100kph is done and dusted in a claimed 5.9 seconds, and yes, there is a 9G-Tronic transmission doing duty.

Topping the line-up until the mighty C63 arrives is the sporty Mercedes-AMG C43. The AMG variant now carries a price tag of R948 500 – up from R924 238. As before it features a 3.0-litre twin-turbo V6, but power now soars from 270kw to 287kw, whilst torque is unchanged at 520nm. This isn't a "one man one engine" hand-built motor though. Power is sent through a nine-speed ‘9G TCT’ automatic transmission and into a 4MATIC all-wheel drive system using a 31:69 front-to-rear torque distribution setting, allowing a 0-100kph sprint of just 4.7 seconds. Apart from its power bump, it gains a refreshed interior, including a fully-digital instrument cluster, a new 10.25-inch infotainment screen, and some new trims and materials. The exterior gets a more aggressive front bumper, a twin-louvred grill, and a more defined rear diffuser with bigger quad pipes. The C63 though, is expected to land before the end of 2018.