Dare to be different 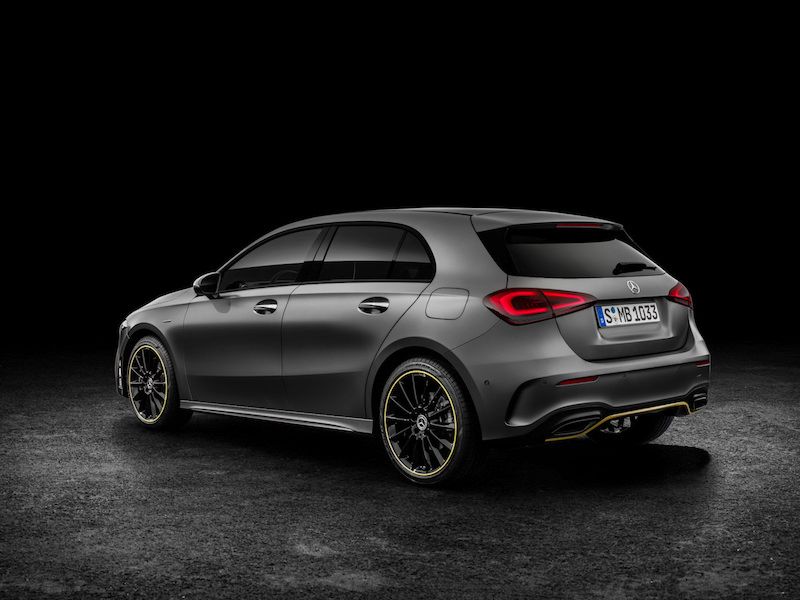 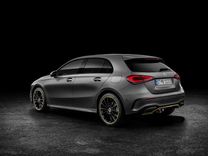 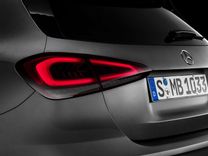 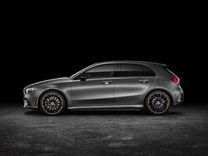 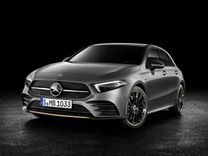 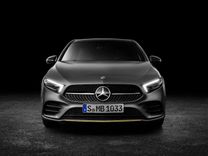 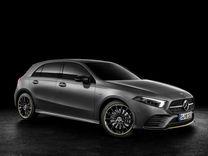 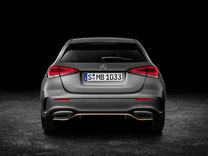 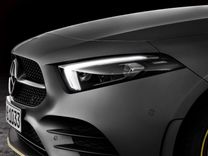 Mercedes-Benz's all-new A-Class has officially gone on sale in Europe.

While there are a trio of trim levels, with AMG topping that, Mercedes has - as usual - released an "Edition 1" model, that will be only available for the models' first year of release, making it somewhat desirable.

The "Edition 1" pack is based on the AMG-Line, and adds yellow touches throughout. There are a few engine options for now - both petrol and diesel - but the range is currently topped by the 165kw 2.0-litre turbo A250, until the high-powered Mercedes-AMG A35 and A45 models appear.

Mercedes-Benz South Africa will release pricing and specific of the SA-spec A-Class closer to its introduction in the latter part of 2018.