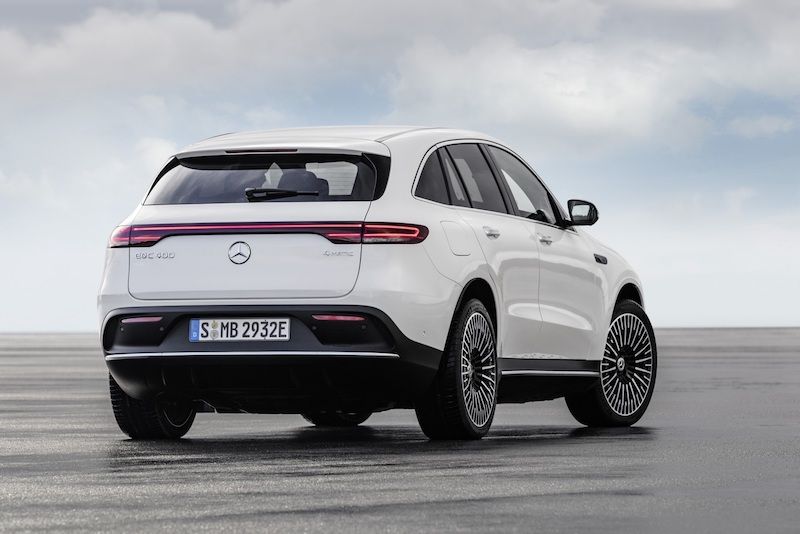 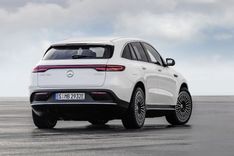 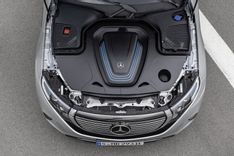 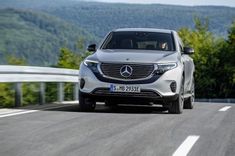 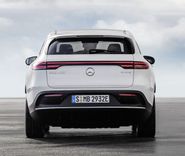 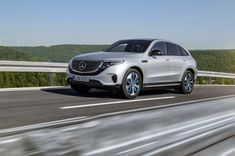 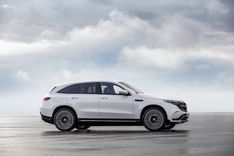 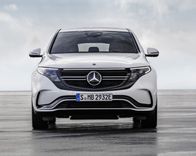 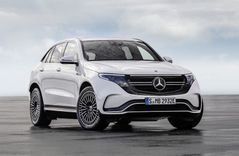 After an extensive teaser campaign, Mercedes-Benz has finally unveiled the first model from their new EQ brand – the all-electric EQC Crossover.

The luxury crossover, roughly the size of the Mercedes GLC SUV will go up against the Tesla Model X, Jaguar I-PACE, and the upcoming Audi e-tron, when it goes on sale in 2020. Expect the EQC to reach South Africa, as it is part of Mercedes’ new global push towards electrified vehicles.

The EQC tips the scales at 2.245kgs and is powered by an electric motor located on each axle – resulting in all-wheel drive, with vectoring to improve handling. An 80kwh lithium-ion battery pack – which itself weighs 650kgs - is mounted in the floor between the two axles ensures a low centre of gravity. Both electric motors produce a combined 300kw and 765nm, good enough for 0-100kph in just 5.1 seconds, and a top speed of 180kph. For comparison, the Audi e-tron has 95kWh, while the I-PACE has a 90kWh pack.

The EQC supports its driver with five driving programs, each with different characteristics: COMFORT, ECO, MAX RANGE, SPORT and an individually adaptable program. In the more economical driving modes, the haptic accelerator pedal that prompts the driver to conserve power plays an important role. The driver is also able to influence the recuperation level using so-called paddles behind the steering wheel.

The ECO Assist system gives the driver comprehensive support when driving predictively: by prompting the driver when it is appropriate to come off the accelerator, e.g. because the vehicle is approaching a speed limit, and by functions such as coasting and specific control of recuperation. For this purpose, navigation data, traffic sign recognition and information from the intelligent safety assistants (radar and stereo camera) are linked and processed.

It takes between nearly eight hours to recharge the battery from 10% to full, when using a standard 220V outlet. However, that time drops to just 40 minutes to recharge to 80% when using Mercedes fast charging port. Also, the battery carries a warranty of 8 years, or 160 000kms.

The all-wheel drive EQC will come standard with 19-inch (up to 21-inch) wheels, LED headlamps with adaptive high-beam assist, a sliding sunroof, heated, power and memory front seats as well as an EQ-adapted MBUX infotainment system similar to that seen in the new A-Class. The extended roofline and window layout with a low waistline and the coupé-like roof recess at the rear visually position it between an SUV and an SUV coupe, while the EQ-AMG line further enhances its sporty look in typical AMG fashion.

The EQC kicks off the German luxury automaker’s plans to invest more than ZAR 185 billion to produce a line of battery-powered models under its new EQ brand. Pricing and full specifications will be announced closer to the launch date in 2020.