A SHIFT IN THE RIGHT DIRECTION – Mercedes-Benz A-Class 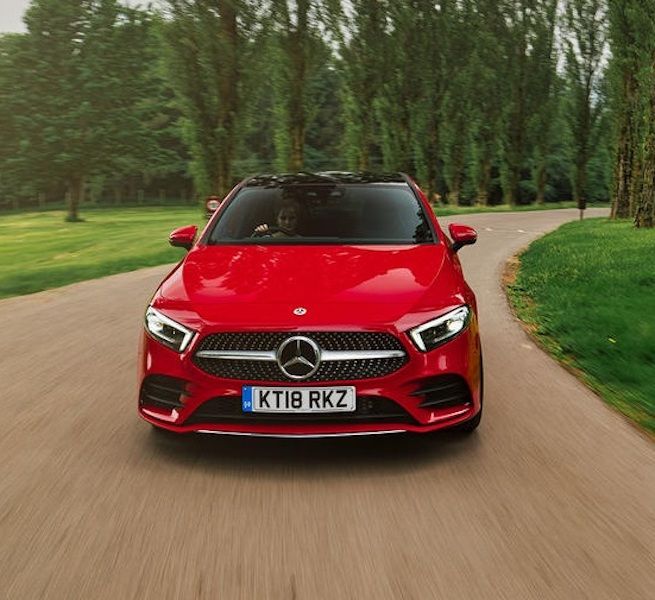 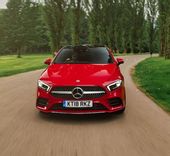 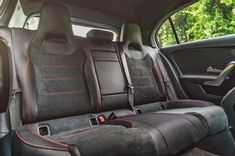 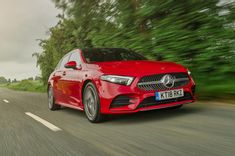 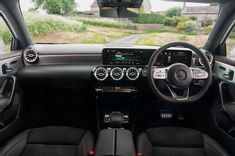 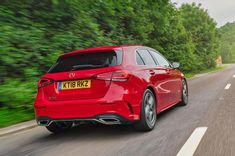 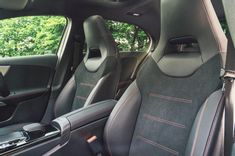 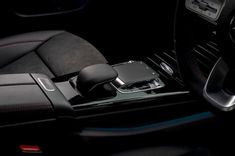 The local launch of Mercedes-Benz’s all-new A-Class is a few weeks away, and with that, the German automaker has finally revealed pricing for the premium hatch.

According to their configurator, which has gone live at https://www.mercedes-benz.co.za/passengercars/configurator.html , two variants of the Mercedes A-Class will be available at launch - the A200 and the A250.

The A200, priced from R499 000, will use a turbocharged Renault-Nissan developed 1.4-litre four-cylinder petrol motor, good for 120kw and 250nm. This is up from the 115kw and 250nm produced by the W176 A200’s 1.5-litre turbo motor. And unlike the W176 which was offered in both manual and automatic, it seems – according to the configurator – that the new A200 will be only be available with a 7-speed DCT transmission.

The sportier A250 starts at R593 300, and uses an evolution of the current car’s turbocharged 2.0-litre petrol motor, and now makes 165kw and 350nm. It produces marginally more grunt than its predecessor, up from 160kw and 350nm, so expect an improvement on the W176’s 0-100kph sprint time of 6.3 seconds. It will also only be available with a 7-speed DCT transmission.

While the initial reaction has been that this is deemed “pricey”, it’s important to note that this pricing has been kept very much in line with the pricing for the previous-generation A-Class, which is still on sale. And when you factor in that the standard features on the new car is far more extensive than its predecessor and its competitors, the pricing appears quite fair. As expected, the options list is extensive, but it’s good to see that Mercedes-Benz's spectacular MBUX multimedia system is standard equipment in the new A.

One of the biggest technical differences though between the two models that form the basis for the new A-Class’ South African assault, is that the A200 uses a torsion beam rear suspension setup, whilst the A250 makes use of a four-link suspension setup at the rear. Also, surprisingly, colour options for the A3-rival are limited, with only four metallic, and three standard colours being offered.

No news on the Mercedes-AMG A35 and A45 siblings, but expect those to only reach our shores late in 2019.